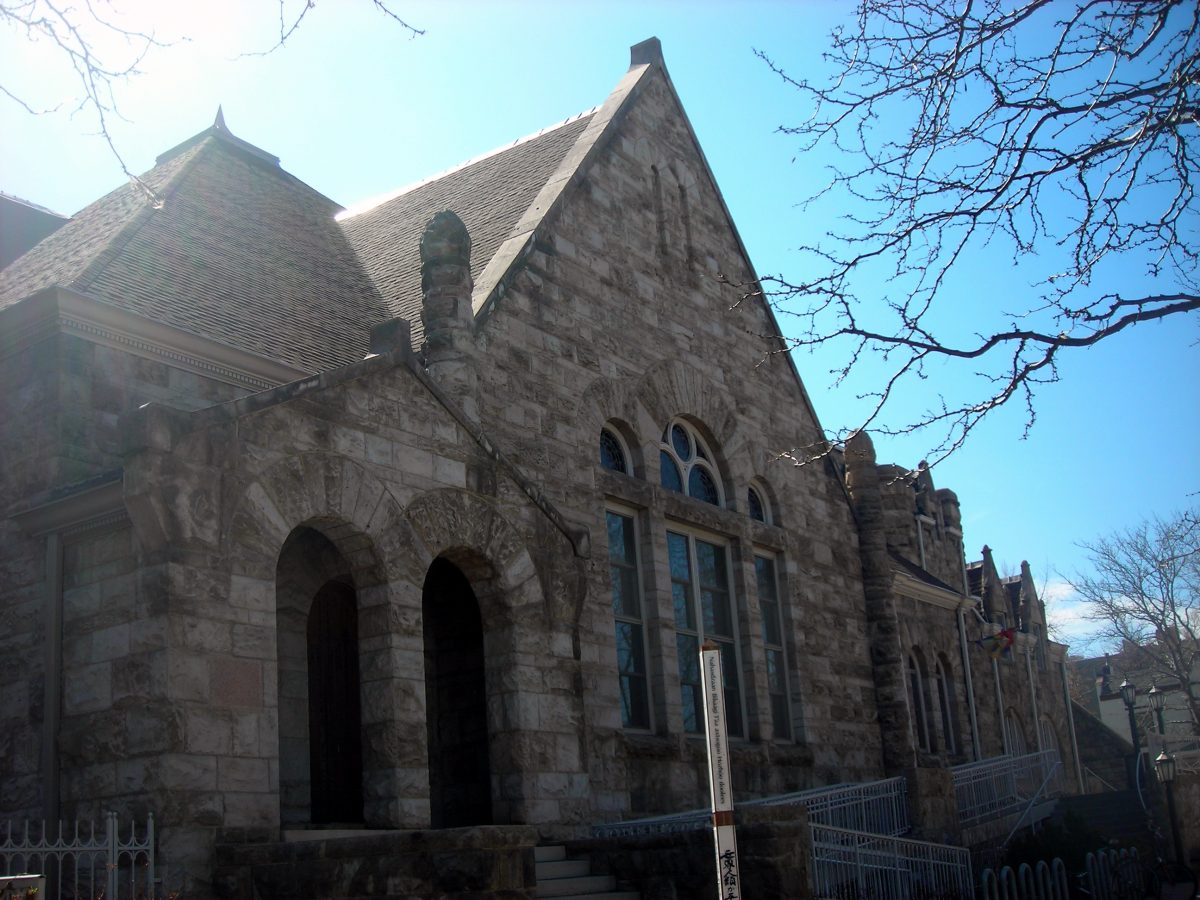 The Department of Homeland Security issued a pair of memos this week that spell out how the agency intends to carry out the executive orders on immigration that President Trump signed in this first week in office. The specifics and the scope stunned even seasoned immigrant and refugee advocates who were already bracing themselves for a fight, and heightened fear in immigrant communities.

The memos call for hiring thousands of new immigration and border patrol agents, renewed efforts to have state and local police take on immigration enforcement duties, and expanding a procedure known as expedited removal, laying the groundwork for what could be mass deportations.

And in what some call particularly heartless, another change would end long standing protections for individuals in or near sensitive locations, like hospitals, schools and places of worship. FSRN’s Hannah Leigh Myers has more from Denver.

Jeanette Vizguerra, a mother of four who has lived in the U.S. for twenty years, acknowledges her situation is going to require both patience and resolve. She’s been living inside the First Unitarian Church in Denver since last week, along with two other undocumented women. But Vizguerra fears they might not be safe for long.

“Everyday, we start hearing that they’re going to start implementing President Trump’s executive orders,” Vizguerra says. “I ask myself, ‘Is he really going to send in special forces to evict me from this church?’ And I have to ask myself, ‘Are they going to really continue to break rules and regulations and where is Congress? Are they going to weigh in on all this?’”

For years, U.S. immigration officials have followed an informal code of conduct, specifically referenced in a 2011 ICE memo, that discourages the detention of immigrants at and around ‘sensitive locations,’ such as schools, hospitals and places of worship.

But, U.S. Department of Homeland Security memos released this week suggest a potential end to those, and other, long standing guidelines.

David Leopold, Immigration Attorney and former President of The American Immigration Lawyers Association, says the memos are a how-to-guide for mass deportation.

The memos are the first official acknowledgement by DHS that ICE is no longer prioritizing the deportation of immigrants convicted of crimes over individuals whose only offense is unauthorized presence in the country.

Rev. Mike Morran is the pastor at Denver’s First Unitarian Church and he says religious institutions have a responsibility to protect immigrants like Vizguerra and offer sanctuary to undocumented individuals at risk of separation from their families: “We are a church, we are a community of faith. We are an institution built around and dedicated to religious principles. We must not confuse what is moral with what is merely legal.”

Cities, churches and other locations that join the Sanctuary Movement refuse to use their own resources to aid federal authorities in deportation efforts.

The Trump administration has vowed to defund sanctuary cities, but that didn’t stop Boulder’s City Council from voting to become one in early January.

“U.S. code 1324, which says that no one may harbor illegal aliens or shield them from detection by federal authorities,” Vaughan says. “So any place that has a sanctuary policy that goes against these laws is not only putting the people of it’s community at risk, but they are putting themselves at risk for consequences from the federal government.”

But sanctuary city leaders, like Mayor Michael Hancock of Denver, say they are willing to risk losing millions in federal funding to protect their immigrant population.

From inside the First Unitarian Church in Denver Jeanette Vizguerra expresses her gratitude to religious and city leadership offering sanctuary to the undocumented and accepting the risks.

“This is a time to unite to come together and to fight hatred with love. It is not a time to give in,” Vizguerra says.

The DHS memos worry advocates that immigration agents will no longer regard churches, hospitals and schools as no-go zones, and the arrest of six men leaving a hypothermia shelter at the Rising Hope Mission Church in Alexandria, Virginia suggest that may already be the case.