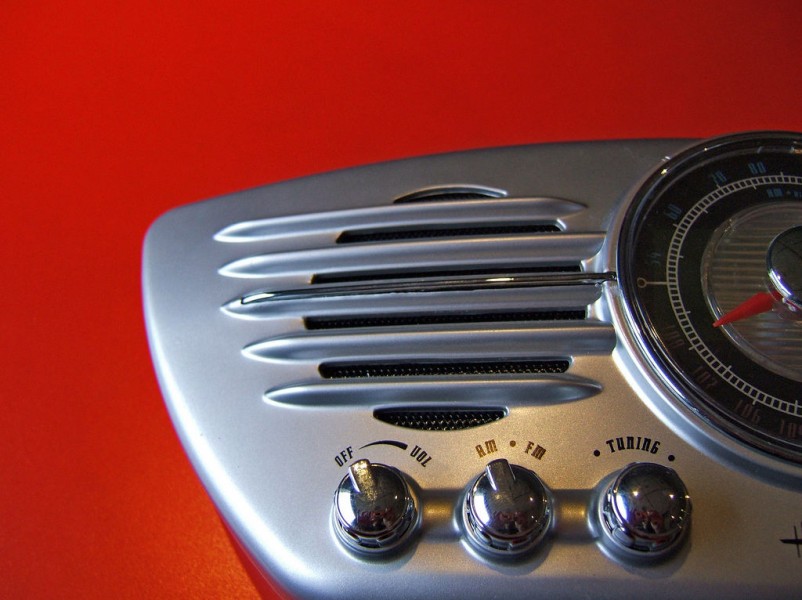 President Barack Obama has laid out a four-point strategy for an expanded offensive against the radical Islamist militants who call themselves the Islamic State. In a televised address Wednesday night, President Obama said the US would not act alone and would not put combat troops on the ground. First, he announced plans for airstrikes within Syria, where ISIS initially gained strength as an armed faction in the civil war, and now controls large parts of the country’s northeast. Second, he pledged additional logistic and intelligence forces to support Iraqi and Kurdish troops, and said increased support for opposition fighters in Syria is already underway. Obama, however, made it clear that moving against ISIS does not imply cooperation with Syrian president Bashar al-Assad.

“Tonight I call on Congress again to give us additional authorities and resources to train and equip these fighters in the fight against ISIL we cannot rely on the Assad regime that terrorizes its own people, a regime that will never regain the legitimacy it has lost. Instead we must strengthen the opposition as the best counterweight to extremists like ISIL while pursuing the political solution necessary to solve Syria’s crisis once and for all.”

Various armed groups are engaged in fighting ISIS in the region of the Middle East where the population of ethnic Kurds spans the borders of Iraq, Syria and Turkey. Along with Iraqi troops are Peshmerga forces from Iraqi Kurdistan and guerrillas with the Kurdistan Workers Party, or PKK. PKK rebels have a three-decade-long history of fighting Turkish troops as part of a conflict that has claimed About 40,000 lives. Peace talks began in 2012, but stalled after a few months. Both the US and the EU consider the PKK a terrorist organization.

Now a growing number of Kurdish families accuse the PKK of abducting their children to fill their ranks. Over the weekend, PKK rebels reportedly took 10 adolescents from their hometown in the eastern province of Muş. Its unclear if the youth went of their own accord. Five returned home Tuesday. And as Dorian Jones reports from the main city in the predominantly Kurdish southeast, more families there say they want their children home. Dorian Jones reports from southeastern Turkey.

Just days after advancing a measure that would have given Congress the authority to cap donations to federal political campaigns, the Senate GOP reversed itself and blocked any further action on the bill. Earlier in week, 20 Republicans crossed the aisle to limit debate on the so-called Democracy for All amendment that sought to overturn the controversial Supreme Court decision known as Citizens United. Ashley Westerman reports from Washington, D.C.

Sex workers left out of conversation on sex trafficking prevention

Federal authorities are taking steps to crack down on the sex trade under the banner of a nationwide effort to prevent human trafficking. Measures include freezing sex workers’ bank accounts and shutting down adult advertising sites. A bill making its way through Congress would tighten guidelines for placing “adult service” advertisements. In the process, however, legislators have renewed a debate about the distinction between human trafficking and sex work, and the rights of those involved in both. Taylor Sanders reports.

The planet’s atmospheric greenhouse gas concentrations reached a new record high in 2013, driven by a surge in carbon dioxide levels. That’s according to a report released this week by the United Nation’s World Meteorological Organization. WMO Secretary General, Michel Jarraud says urgent action is needed to mitigate the effects of climate change.

“The more we wait, the more challenging it will be, because every year passing concentrations are reaching higher and higher values and therefore it will require stronger and stronger action to avoid the climate changes to be so big that adaptation will be either more difficult in some cases impossible and in any case for expensive. Action is still possible. It will require bold decision, courageous decisions. Time is not on our side, the more we wait, the more difficult, the more expensive, the more challenging it will be.”

The United Nations will host a major climate summit later this month in New York City.

This year’s WMO report is the first to contain a section on how oceans are being affected by higher levels of greenhouse gases. Oceans absorb an estimated one quarter of the world’s CO2 emissions. The report found the current rate of ocean acidification appears to be unprecedented in at least 300 million years.

The Amazon rainforest is another imperiled carbon sink — one of the most crucial in the world. But deforestation – much of it by logging – is severely affecting the complex ecosystem. Logging activities are also taking a toll on the Amazon Basin’s indigenous communities. News broke this week that a leading forest defender and indigenous rights activist was murdered earlier this month with three members of his community in the Peruvian Amazon region near the border with Brazil. Shannon Young has the details.