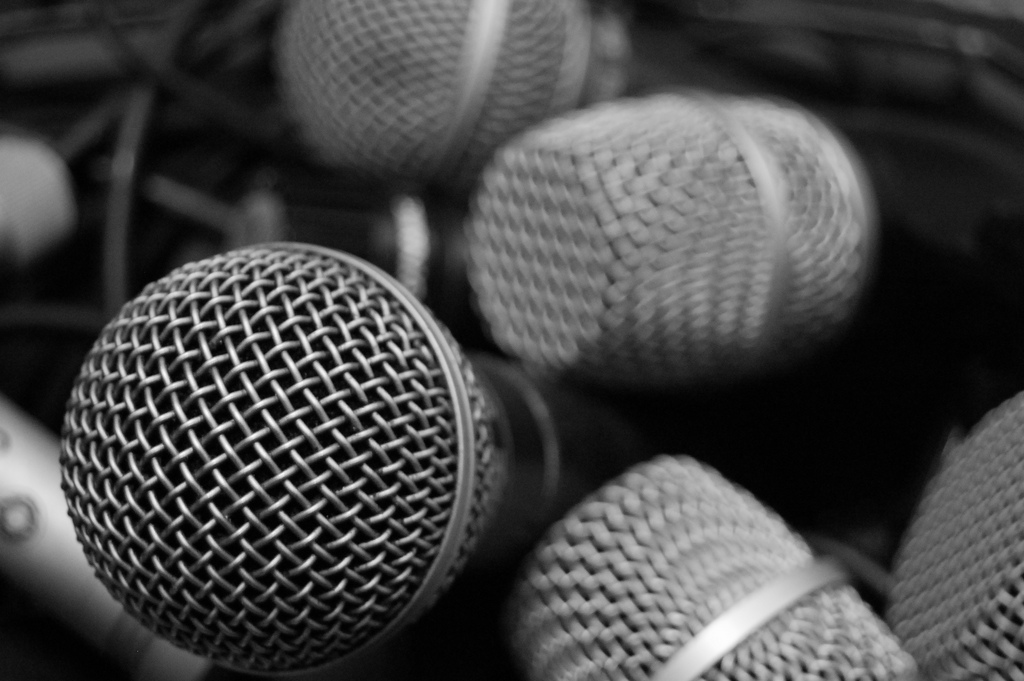 Search efforts in the Java Sea continue, after an AirAsia plane traveling from the Indonesian city of Surabaya to Singapore went down last Sunday.  By Friday afternoon, naval teams had recovered 30 bodies. Rough seas and stormy weather are making  the multinational effort to retrieve remains and wreckage slow and difficult.  Monsoon-season storms are expected to slow progress through the week-end. FSRN’s Nell Abram has more.

Police accountability advocates rang in the New Year with actions across the country.  Early Wednesday, demonstrators in Missouri rallied at the St. Louis police headquarters. Dozens forced their way into the building and issued eviction notices. And as crowds grew ahead of midnight in cities including Cleveland, Boston and the San Francisco Bay Area, protesters staged marches and die-ins calling for an end to police brutality, the use of  independent prosecutors when deadly force occurs  and increased accountability to affected communities.

Sand mining: One of the lesser-known environmental impacts of fracking

Hydraulic horizontal fracturing, or fracking, is spreading around the country as companies exploit shale rock formations deep under the earth to extract both oil and natural gas. Vast amounts of three ingredients are required for the process: water, hundreds of chemicals – some of them carcinogenic or otherwise toxic – and sand to blast open the fissures to release the gas or oil. This “frac sand” is the least discussed element of fracking, but mining for the special kind of sand needed has devastated parts of Wisconsin, Minnesota and Iowa in  a region known as the Driftless Area. FSRN’s Melinda Tuhus reports.

Hinduism is India’s dominant religion while followers of Islam and Christianity make up 14 percent and 2.3 percent of the total population respectively. The two minority groups say they have come under frequent attacks by Hindu groups since the Hindu nationalist politicians came into power earlier this year with Narendra Modi as the nation’s  Prime Minister.

Modi was previously the Chief Minister – the top official – of the Western state of Gujarat and many still accuse him of facilitating the 2002 anti-Muslim violence in the state that left nearly 2000 Muslims dead. Bismillah Geelani has the story.

Ebola rages on in Sierra Leone, Liberia and Guinea while Nigeria offers lessons

A healthcare worker in Glasgow has become the first confirmed Ebola patient in U.K. The unnamed woman returned to Scotland from Sierra Leone on Sunday night, but is currently in isolation and health officials say the risk to the public is “extremely low.”

The government of Sierra Leone banned public celebrations during the holidays as part an of effort to combat the spread of Ebola within the country. More than half of the small West African country is under quarantine. No one is allowed to leave or enter quarantine districts without permission.

The West African states of Sierra Leone, Guinea and Liberia are the epicenter of the world’s worst-ever Ebola outbreak which has claimed more than 7500 lives. Yet Nigeria, another West African country affected by the virus, is Ebola-free after authorities promptly curbed an outbreak in the country. Sam Olukoya reports from Lagos.