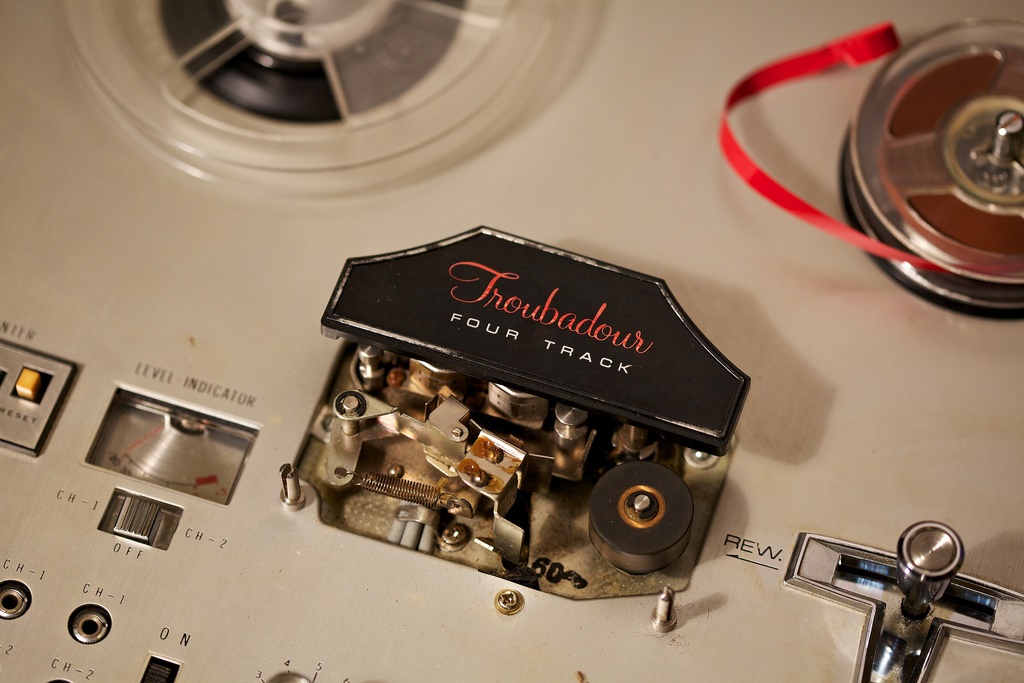 Rise Up October keeps pressure for justice reform in the streets

A nationwide group of law enforcement officials issued a call this week to slash the enormous prison population in the United States. The coalition, Law Enforcement Leaders to Reduce Crime and Incarceration, includes 130 top police officials, prosecutors and attorneys general from every state in the country. They say that the U.S. imprisons 25 percent of all the people jailed worldwide (despite being home to only 5 percent of the global population) and note than more than half of those jailed have diagnosed mental illnesses or substance addictions. They’re calling for specific measures to substantially decrease arrest rates, unnecessary prosecutions and excessive sentences including mental health alternatives, reclassifying crimes and reforming mandatory minimums.

As members of the group met with President Barack Obama Thursday, New York City was hosting a three-day series of events, forums and street protests dubbed Rise Up October. On Friday, a demonstration at the Queens entrance to New York’s infamous Riker’s Island called for closure of the massive jail. The action was part of what organizers call a collective push back against police violence targeting communities of color. Linda Perry Barr reports.

Relief for more than two million prisoners and their families in the United States came from an unusual place this week: the Federal Communications Commission. The commission approved a measure to cut add-on fees and cap rates on exorbitantly costly phone calls placed from prisons. Tanya Snyder has more from Washington, D.C.

In the ramped-up secrecy of post-9/11 America, many of the more controversial revelations about U.S. national security and intelligence agencies have come to light through whistleblowers: conscientious objectors within government agencies. While Edward Snowden may be the most recognizable,  many others have also come forward to raise awareness about secret programs ranging from CIA torture at so-called black sites to recent revelations about kill list assassinations by drone strikes. FSRN’s Shannon Young brings us this first installment of a series on the intersection between technology, surveillance and democracy.

The final phase of negotiations for a global strategy to combat climate change got off to a rocky start Monday. Delegates from nearly 200 countries were in Bonn, Germany this week hoping to finalize a pact for world leaders to sign next month in France. But on the first day of meetings, developing countries in the so-called G-77, which includes China, were in open revolt at the draft put together following the last round in Geneva. The root of their anger? A 20-page document that had been slimmed down from the original 90 pages of proposals each country had worked on earlier this year. Developing nations accused the richest nations – and the United States in particular – of hijacking the process.

Critics of of draft presented at the outset of this week’s talks included the G-77 group’s chairwoman Nozipho Mxakato-Diseko of South Africa: “It is extremely unbalanced and lopsided to the extent that it jeopardizes the interests of the developing countries. We therefore concluded that the mandate given to the co-chairs was not fulfilled.”

The talks ebbed and flowed throughout the week, but one sticking point was constant: money. Earlier drafts called for richer nations to pony up $100 billion dollars per year beginning in 2020 to help poorer countries shift to less polluting forms of energy production and adapt to unavoidable consequences of global warming like rising sea levels.

The overall goal is a limit on average global warming to just 3.6 degrees Fahrenheit above pre-Industrial Revolution levels. But few expect that even a binding agreement next month in Paris will save the planet completely.

As the global climate negotiations played out in Bonn, China officially pledged to make a more than $9 billion investment in three new nuclear power stations in Britain. Beijing will bankroll several new nuclear reactors, to be built on the east and west coasts of England. One of them, which will be designed, built and run by Chinese state-run nuclear energy companies, will be next to the tiny village of Bradwell-on-Sea, about 50 miles from London. FSRN’s Nik Martin has more.