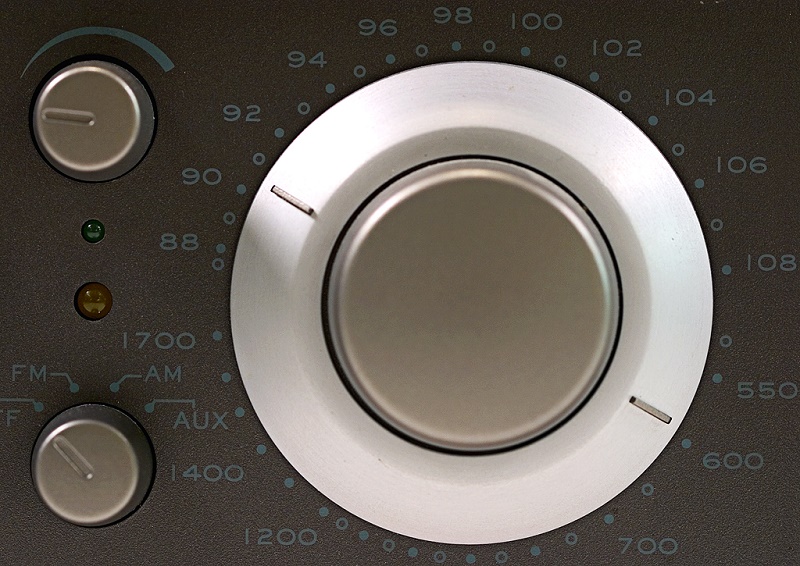 Three weeks after a racially motivated mass-murder at the historic Emanuel AME church in Charleston, the confederate flag was permanently removed from the State House grounds Friday morning. FSRN’s Nell Abram has more.

European Union leaders are due to meet Sunday for an emergency summit on the Greek debt crisis. The summit comes exactly one week after Greek voters went to the polls and rejected further austerity measures called for by the country’s creditors. But late Thursday, Greece submitted a new set of proposals that include substantial tax hikes and pension cuts — largely capitulating to creditors demands. FSRN’s Nell Abram has more.

Once an industrial hub, New Haven struggles to place residents in local jobs

Economic pressures are a reality around the world, and bailout deals and financial recovery plans are only the beginning. In the US, cities that were industrial hubs have seen middle-class manufacturing jobs move abroad to locations where companies can take advantage of significantly lower labor costs and far fewer regulations.

In New Haven, Connecticut, a so-called “jobs pipeline” created by labor unions and community advocates, city officials, and the city’s largest employers has had some success in placing city residents in jobs over the past two years. But the unemployment rate for African Americans and Latinos is still about twice that of white residents. Melinda Tuhus reports.

In Colorado, funding cuts are threatening a unique birth control program that some say is the most successful initiative nationwide for dropping rates of unplanned pregnancies. Hannah Leigh Myers reports from Denver.

On Thursday, the U.S. State Department announced that Assistant Secretary of State Victoria Nuland will travel to Ukraine next week where she’ll meet with senior government officials. U.S. troops currently provide non-lethal military assistance to Ukrainian troops, and military officials in both countries are discussing a stepped-up training program.

Ukrainian President Petro Poroshenko recently signed new amendments to existing laws that will allow international peacekeepers to operate and be stationed in Ukraine. The new law states foreign troops would function as so-called peacekeepers and security missions would be conducted based on UN or EU resolutions. But well before the legal framework was in place, many Ukrainian expats and foreign fighters were already active in various Ukrainian volunteer battalions. Filip Warwick reports.

It’s been more than a year since India’s Supreme Court issued a landmark ruling legally recognizing a third gender, thereby becoming the world’s seventh country to do so. But even though the High Court also extended equal protection under the law, many transgender people in the country still face discrimination. India’s is now considering affirmative action-type legislation to provide them better opportunities in education, employment and financial aid. FSRN’s Jasvinder Sehgal reports.