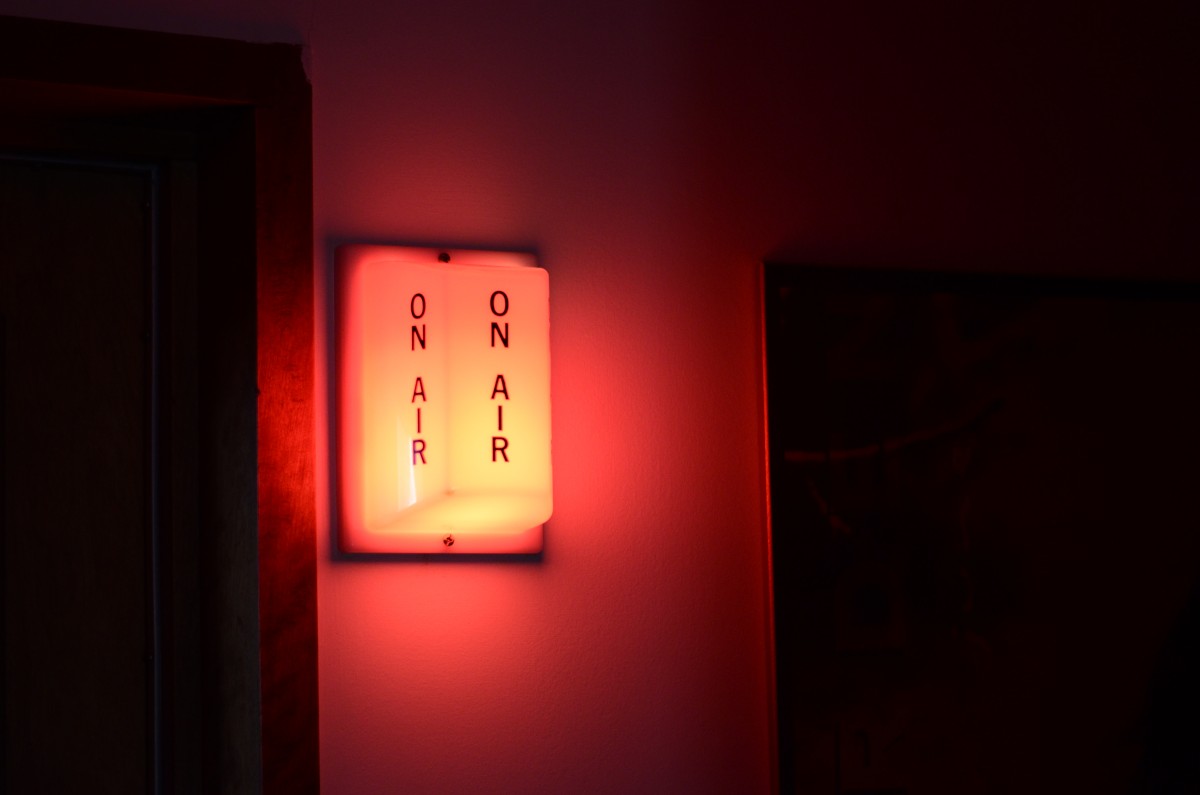 International stakeholders wrapped up a meeting on the Syrian civil war Friday with a handful of concrete resolutions to facilitate the distribution of aid to civilians in hard hit areas.

A joint statement released Friday by the International Syria Support Group also called for the formation of a ceasefire task force “under the auspices of the UN, co-chaired by Russia and the United States” with the goal of a cessation of hostilities by next week. That plan, however, has yet to be consulted with the Syrian regime or any of the armed groups on the ground.

The International Syria Support Group’s members include nations currently carrying out airstrikes in Syria, the Arab League and Gulf monarchies, as well as countries hosting the majority of Syrian refugees.

The talks in Munich come as Syrian government forces backed by Russian airstrikes have been driving rebels from their stronghold in the northern countryside. That’s causing a new wave of refugees now massing on the Turkish border. FSRN’s Jacob Resneck has more.

Sunday is Valentine’s Day and many mark the occasion with romantic cliches and gifts of chocolate. But in India, women’s rights groups are using the holiday to campaign against gender-based violence under the banner of “one billion rising.”

According to India’s National Crime Records Bureau, rape is the fourth most common crime against women. Back in 2012, several rape cases in India received widespread, international media attention and prompted the country to reform its penal code for sexual crimes. But critics say the prosecution process is still slow and allows too many rapists to go uncharged. FSRN’s Jasvinder Sehgal reports from the western Indian city of Jaipur.

A 45 percent price hike in electricity rates is sparking protests across Nigeria. This comes as the oil-rich country’s government struggles to make up for a steep drop in revenue due to the crash in international prices for crude. But many Nigerians scoff at the steep price hike for electrical service that is prone to blackouts, and at having to make up for the revenue shortfall with stagnant wages. Sam Olukoya reports from Lagos.

Four former soldiers are in an El Salvador jail, arrested last Friday night in connection with the November 1989 massacre of six Jesuit priests, their housekeeper and her daughter. The massacre, which took place on the grounds of the University of Central America, or UCA, marked a turning point in the country’s civil war. It drew swift international condemnation and sparked intense questioning of U.S. support for the Salvadoran military.

Five of the six priests were Spanish nationals and attempts have been underway in Spain to extradite those suspected of carrying out the massacre. However, the Salvadoran Supreme Court has blocked past extradition requests, citing a 1992 amnesty law.

Days after the arrest, FSRN’s Shannon Young spoke with Jose Artiga, Executive Director of SHARE – El Salvador, a foundation with a 30 year history of human rights, solidarity and advocacy work in El Salvador.

The armed occupation of the Malheur National Wildlife Refuge near Burns, Oregon ended Thursday with the surrender and arrest of the final four holdouts. It came after a bizarre night of livestreamed audio which drew tens of thousands of listeners. FSRN’s Nell Abram has more.

The U.S. Supreme Court granted a temporary stay this week on implementation of the EPA’s Clean Power Plan. The plan, which mandates existing power plants cut greenhouse gas emissions, is the subject of a legal challenge brought by more than a dozen states in lower courts. The stay has environmentalists and legal analysts wondering if the nation’s top court already knows how it intends to rule if and when the case reaches its docket.

Despite the legal setback, the White House continues to push for environmental policy changes in Obama’s final year as president. The most recent plan is a program dubbed Mission Innovation, part of an agreement reached at the COP21 summit late last year.

If fully implemented, the plan would double clean energy spending over the next five years. Ten million dollars of the 2016 budget would go towards increasing clean-energy research and development by the Department of Housing and Human Development.

But, federal funding of eco-friendly, affordable housing has been happening for years on an experimental scale. FSRN’s Hannah Leigh Myers toured one such project in Denver and files this report.