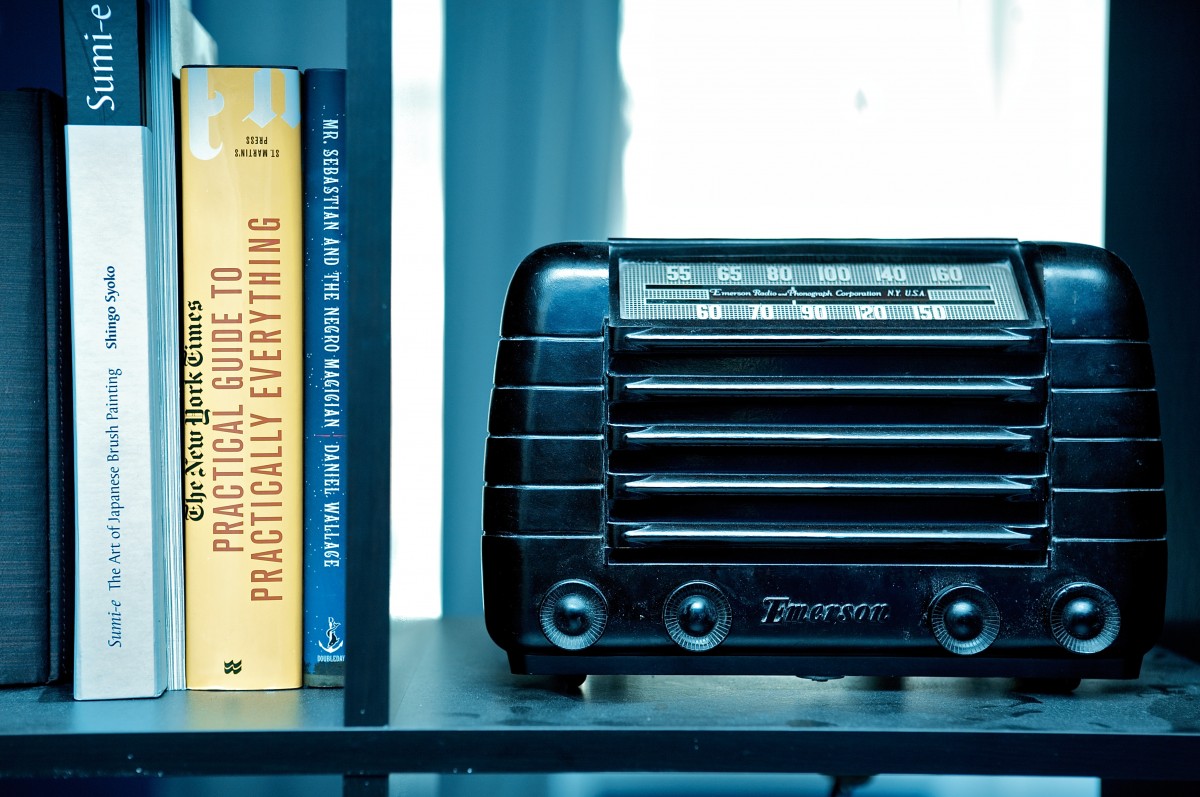 The Flint, Michigan water crisis was front and center in fiery Capitol Hill hearings this week, during which lawmakers both probed and politicized the contamination of the city’s water supply. FSRN’s Nell Abram has more.

Find our coverage of the first day of hearings here: Both former EPA official and Flint emergency manager pass the buck on water crisis.

While lawmakers focused on Flint water – and the implications of the crisis for other US cities, environmentalists were cheering an Obama administration decision this week protecting offshore waters by taking oil drilling leases off the table for the Atlantic Ocean. But the oil industry may still have its shot at drilling in the Arctic. Tanya Snyder reports.

Less than two weeks after Honduras’ most internationally-recognized activist, Berta Cáceres, was murdered, another key member of the organization she co-founded is dead, killed by gunmen. Shannon Young has more.

The EU and Turkey all but sealed a controversial deal Friday aimed to curb the flow of migrants into the European Union. Under the agreement, all migrants arriving on Greek shores will be returned to Turkish soil. For each person sent back, the EU will resettle one migrant already in Turkey – but only Syrians, and anyone who attempted the maritime crossing will be barred from the resettlement program. The deal is capped at 72 thousand resettled Syrians.

In return, Turkey is getting more than $6 billion over two years. Human Rights groups are raising alarms and aid agencies say collective expulsions and blanket rejection of asylum claims are illegal and wrong. Borders along the Balkan route are already effectively closed, creating a backlog of tens of thousands of refugees stranded in cash-strapped Greece. FSRN’s Jacob Resneck reports.

Britain’s Conservative-led government is pushing ahead with legislation critics call the Snoopers’ Charter. The Investigatory Powers Bill, which cleared a major parliamentary hurdle on Tuesday, would give law enforcement agencies sweeping powers to collect and store the public’s internet and communications data without having to show probable cause or suspicion of wrongdoing. And what’s been dubbed the most draconian spying law of any democratic country is likely to have ramifications for Americans, too. Nik Martin has more from London.

The Los Angeles school board turned down a bid by families at the 20th Street Elementary School to pull what’s known as “the parent trigger.” The school is at the center of a power struggle between the city’s school district and parents who say they want more influence in the quality of their children’s education. This comes as the district’s union of public school teachers is gearing up for a larger fight against measures that could turn even more of the city’s public schools into charters. FSRN’s Lena Nozizwe reports.

Superstores, small businesses across the U.S. could double the country’s solar production capacity

New climate data out from NASA shows that last month was the hottest February in more than 130 years. January 2016 set a new record as well and some predictions see 2016 on track to becoming the hottest year ever since the start of the Industrial Revolution.