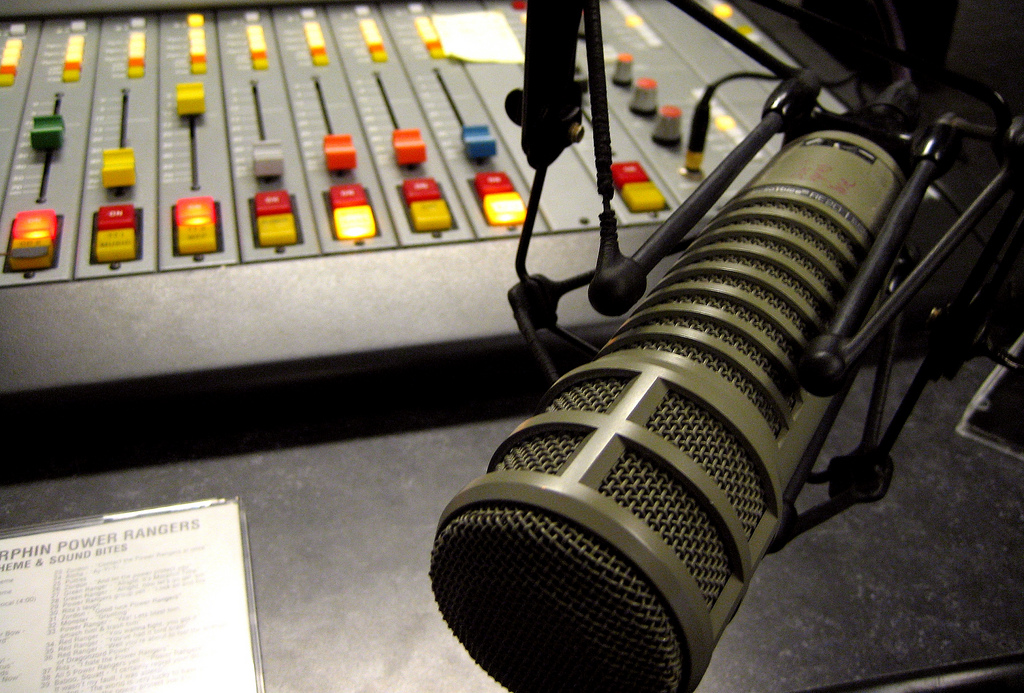 BP agrees to $18.7 billion settlement for Gulf of Mexico disaster

The U.S. and oil giant BP reached a provisional settlement covering all state and federal claims stemming from the 2010 Deepwater Horizon disaster in the Gulf of Mexico. If approved, the $18.7 billion dollar deal will be the largest environmental settlement in U.S. history. Eleven people died when an oil rig exploded, triggering a deepwater well blowout that gushed oil for nearly three months and devastated coastal communities and marine ecosystems.

According to U.S. Attorney General Loretta Lynch, the deal addresses all “outstanding federal and state claims, including Clean Water Act civil penalties and natural resource damages,” as well as “significant economic claims with the impacted state and local governments.”

“We know that  $18.7 billion will be coming through BP to the Gulf Coast for a variety of restoration projects going to the five different states in some pretty complicated formulas that have been allocated by the Treasury Department through a variety of policy mechanisms and processes,” explains Jayeesha Dutta, coordinator for the Gulf Future Coalition.

“We don’t know exactly which projects will be funded,” Dutta continues. “We don’t know who the  contracts are going to go to, whether or not these will actually produce jobs for people in our region. We don’t know how many of those projects will be economic recovery projects as opposed to environmental recovery projects. What we do know at this point is how much money to expect, which was a big question. At this point with all the unknowns in terms of the ongoing impacts, this settlement doesn’t even begin to cover the public health impacts, the continuing impacts on our fisheries. So its great news that we are going to be  getting some funds coming, but we are also concerned that we might be letting BP off the hook for too little, too late.”

The settlement does not cover thousands of civil cases still pending and does not include monies paid as part of a 2012 settlement with residents and businesses in the Gulf Coast region. Before it’s final, the deal will open for public comment and then must be approved by the court.

SCOTUS rounds out session with rulings on execution drug, redistricting and mercury emissions

The U.S. Supreme Court rounded out their session this week, issuing last minute orders ensuring women’s access to reproductive services while the Justices decide if they will consider two underlying cases. First, female employees and students at religious organizations and schools will still have access to birth control provided under the Affordable Care Act, but religious groups will not be forced to pay for it – the Court ordered the government to do so. And Texas must wait to implement two new requirements that could force most abortion providers in the state to close; they had been set to take effect this week.

And the last opinions of the term came out Monday — on the death penalty, toxic pollutants and redistricting. Specifically, the court found the use of a controversial sedative for lethal injections constitutional, said the Environmental Protection Agency needed to consider costs when issuing mercury regulations, and upheld Arizona’s independent redistricting commission. Jani Actman reports from Washington, D.C.

More than 50 years after the United States and Cuba severed diplomatic ties, the two nations have agreed to reopen their respective embassies later this month, furthering the move to normalize bilateral relations. Nell Abram has more.

Greeks to vote on austerity and debt in Sunday referendum

Greek voters head to the polls this weekend for a referendum on the country’s massive sovereign debt. The referendum comes months after an anti-austerity party came to power and the lead-up to it has sparked a last minute flurry of negotiations with creditors and EU representatives. Aris Oikonomou reports.

While the world is watching Greece’s debt crisis spiral, another economic meltdown is happening closer to home. The governor of Puerto Rico says the U.S.-controlled island is unable to pay its $72 billion debt. Shannon Young reports.

Crushing personal debt is forcing many Indian farmers to take extreme measures. Thousands have committed suicide to try to save their family farms, as personal debt in India does not pass from one generation to the next. Others have taken to contracting their children out as indentured servants. Robert Packard reads for Shuriah Niazi in the Indian state of Madhya Pradesh.

At least seven predominately black churches in the South have burned in the weeks following the deadly attack on the Emanuel AME church in Charleston, South Carolina. Preliminary investigations have ruled some of the fires arson, while others are ostensibly accidental or related to electrical failures. Either way, the fires have many online asking #WhoIsBurningBlackChurches. Lena Nozizwe has more.