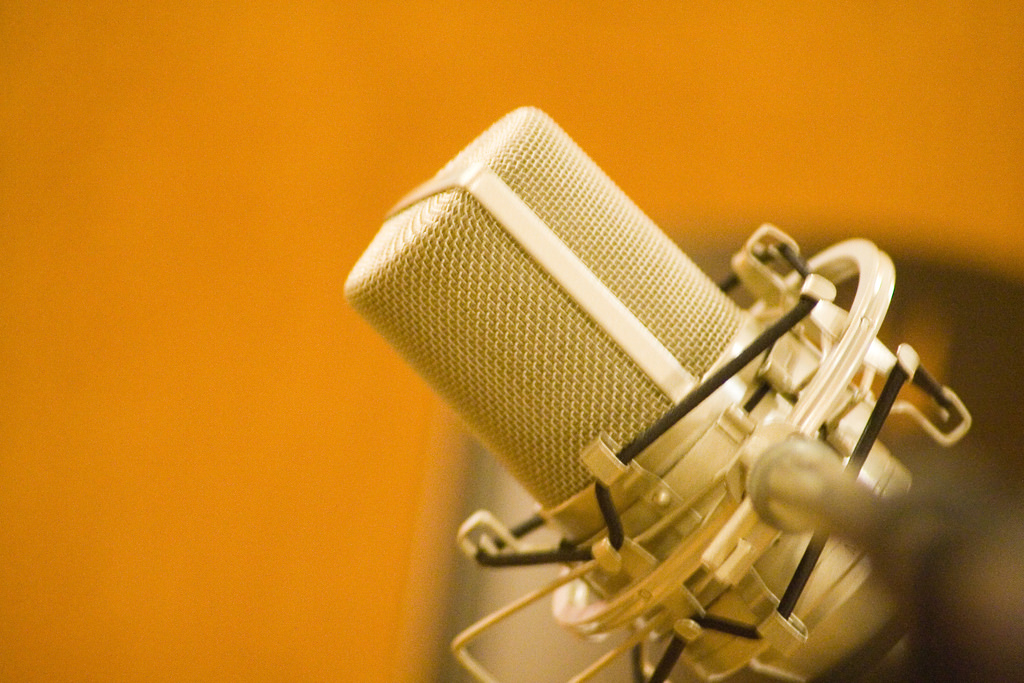 A shaky cease fire agreement in Syria has all but collapsed as airstrikes resumed this week. In Aleppo, Friday prayers were cancelled after morning attacks, following an uptick in violence earlier in the week. FSRN’s Nell Abram has more.

The UN and other International human rights bodies expressed concern this week about the fate of the investigation into one of Mexico’s most notorious human rights crime in recent years. A group of international experts selected by the Inter-American Commission on Human Rights presented its final report on the enforced disappearance of 43 teachers’ college students and the death of six others in Guerrero state. Many regarded the international collaboration as a test case for independent probes into human rights violations in a country known for endemic impunity. Key findings by the expert panel contradicted the officially-supported theory about what happened to the students and the Mexican government allowed the experts’ mandate to expire without renewal. Shannon Young reports.

Severe droughts attributed to El Niño are affecting areas around the world; from India to Venezuela to Namibia. In developing nations, major droughts devastate domestic agriculture and compromise food sovereignty. In wealthier nations, agronomists are noticing changes in harvest times for at least one crop in particular: wine grapes. Now researchers report that climate change is the number one contributing factor to early wine grape harvests in France, confirming a pattern seen by winemakers around the world. Some point to the study as an indicator that warming patterns are affecting biological and agricultural systems across the globe. FSRN’s Karin Argoud reports.

Environmentalists rate Nigeria’s Niger Delta as one of the most polluted oil producing regions in the world. For more than fifty years, frequent oil spills have plagued the area, mainly from western oil companies’ installations. Pollution from crude spills has rendered farmlands, forests and fish ponds unproductive. But villagers rarely receive compensation when they seek redress in court. Many say the companies, especially the Anglo-Dutch oil giant Shell, have used their powerful influence to escape liability for the oil spills and the resulting environmental damage. Now, villagers from the Niger Delta are seeking justice through European courts. Sam Olukoya reports.

Wednesday marked the 30th anniversary of the Chernobyl disaster, still the world’s worst nuclear accident. The 1986 explosion and fire in a nuclear reactor released a radiation plume 400 times more radioactive than the Hiroshima bomb. The radioactive cloud drifted over Ukraine, Belarus and Russia as well as large parts of central and western Europe. According to the World Health Organization, nearly 5000 cases of thyroid cancer have been diagnosed in the former Soviet Republics, especially among those who were children and adolescents at the time of the accident. Some 600,000 people, including emergency personnel and evacuees, were exposed to considerable radiation which could yet result in illnesses. Filip Warwick visited the nearby city of Pripyat – still abandoned three decades later.