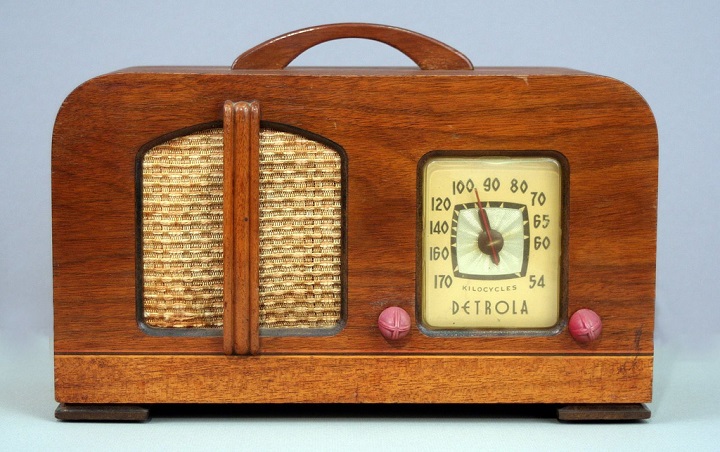 Workers protest and strike nationwide, including 40,000 from Verizon

Workers in cities across the country walked off the job and through the streets this week, calling for job security, pension protections and higher  wages. Fast food workers were joined by their low-wage counterparts like adjunct college professors and nursing home staff in hundreds of cities Thursday to demand a $15.00 minimum wage. Those actions continue Friday.

And nearly 40,000 Verizon workers in the northeast went on strike early Wednesday, eight months after their most recent contract expired. Communications Workers of America Local 2204 President Chuck Simpson says the workers have been at the table long enough.

““The issues for us are primarily protecting our retiree’s benefits,” explains Simpson. “Those folks that have come before us and retired have been able to retire with health care and the company is willing to keep healthcare for the individuals at this time. But they’re looking to cost-shift a lot of the expenses in the retiree’s health care back to the actual retiree, which we don’t think that’s fair because retirees are living on a fixed pension and social security; they don’t have any means to be working for the company anymore, making any overtime, or having cost-of-living raises. So we want to protect them and the benefits that they’ve earned. The other two pieces really are job security and growing jobs.”

As the labor protests played out across the country, at least 600 activists were arrested this week while protesting the corrupting influence of money in politics. The actions continue into the weekend as part of the week-long Democracy Spring events unfolding in Washington, D.C. Tanya Snyder reports.

In France, an Occupy-style movement that grew from a recent rally against proposed changes to that country’s labor laws has spread across 60 cities. Known as Nuit Debout – or “night on our feet” -, the nightly gatherings began March 31 as a protest against the French government’s controversial deregulation of labor laws and has quickly become a focal point for a wide range of causes largely inspired by movements like Occupy Wall Street, Arab revolutions and the Spanish Indignados.

Thursday in Paris, a small group splintered off and unrest broke out during televised remarks by French president Françoise Holland, and the country’s Interior Minister has now ordered a crackdown. Raphaël Krafft reports.

Climate news can often be depressing. One study after the other confirms grim “worse than we thought” predictions while policymakers take little to no action. But occasionally there are small victories to report…and recent days brought a couple of long-sought-after wins for the little guys. Melinda Tuhus has more from New Haven.

For the first time, elections for UN Secretary General include public campaign

The United Nations Secretary General Ban Ki-moon is leaving office in January 2017 – and the process to find his successor is underway. In the past, that’s happened behind closed doors. But for the first time, candidates are now publicly campaigning for the post in a variety of events hosted by think-tanks, media organizations and the UN General Assembly itself. FSRN’s Patricia Nunan reports from New York.

Tensions at the Greece-Macedonia border remain high. Macedonian police fired tear gas again Wednesday at migrants trying to force their way across the fenced border. As weeks have turned into months for thousands of people marooned in increasingly desperate conditions, the stress continues to spiral. FSRN’s Filip Warwick has more.