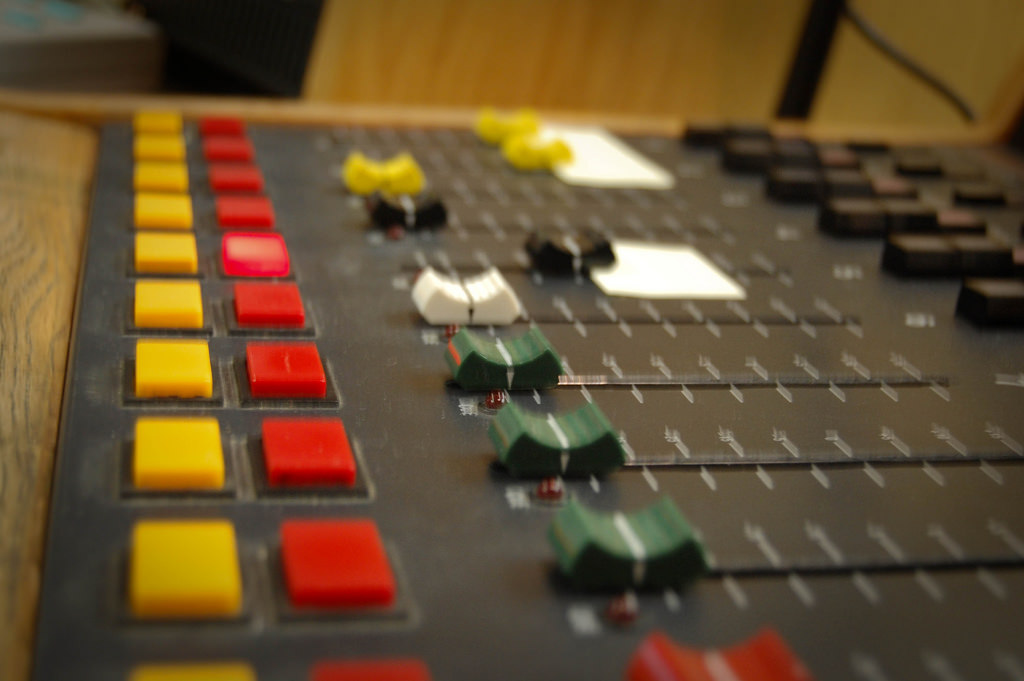 As many as 500 people reportedly drowned in the Mediterranean Sea in a single incident last week. The total number of victims is still unconfirmed, but estimates are based on accounts by a few dozen survivors rescued at sea April 16th. FSRN’s Nell Abram has more.

In domestic immigration news, the U.S. Supreme Court heard oral arguments Monday in Texas v. the United States, the highly anticipated challenge to President Barack Obama’s executive actions on immigration. The case was brought by a coalition of 26 states challenging two immigration programs designed to protect qualifying members of mixed status families from deportation. The first would expand Deferred Action for Childhood Arrivals, or DACA, while the second would extend DACA-like status to undocumented parents meeting certain criteria. The latter program is called Deferred Action for Parental Accountability, or DAPA.

During the arguments, justices appeared to be evenly divided on the case. Should Chief Justice John Roberts side with conservatives on the still eight-justice panel, the bench will tie leaving the lower court’s decision to block the actions in place. FSRN’s Lena Nozizwe reports the court’s decision will affect millions of undocumented immigrants in the United States, including some who are rarely considered.

At least four million people in Chile’s capital city, Santiago, had their water turned off from Saturday through Monday. The shutdown affected households in 27 of the city’s 35 municipal districts. It’s the latest chapter in what has become an extended fight about water in Chile, putting the country’s population in competition with its highly influential mining sector. FSRN’s Robert Packard reads for Joshua Tucker in Santiago.

Heads of state and high-ranking officials from around the world signed the Paris climate pact Friday at the United Nations headquarters in New York. Nearly 200 countries adopted the deal, agreeing to work towards keeping the rise in global temperatures under 2 degrees Celsius, and strive for an even lower 1.5 degrees.

Brazilian President Dilma Rousseff was among world leaders attending the UN signing ceremony. She briefly alluded to the political crisis in her country at the conclusion of her remarks Friday and is reportedly using the trip to discuss the matter with other world leaders on the sidelines of the international gathering.

Brazil’s lower house of Congress approved a measure last Sunday to impeach Rousseff, who is accused of authorizing an accounting trick to minimize the appearance of state budget deficits ahead of her re-election campaign. The president, who denies any wrongdoing, and her supporters compare the impeachment to a parliamentary coup attempt. Complicating matters, many of the lawmakers who voted in favor of removing Rousseff are actually under investigation for crimes like bribery and money laundering. From the capital Brasilia, Sam Cowie reports.

The American Lung Association released its 17th State of the Air Report this week, finding overall national air quality is improving. But many of the country’s largest and most polluted cities had their worst air quality years on record. The report findings, compiled from EPA-required public data, suggest that laws and policies like the Clean Air Act are responsible for the overall drop in pollution. Yet in recent months members of Congress, state lawmakers and electoral candidates have launched attacks on policies that protect air quality. FSRN’s Hannah Leigh Myers spoke with the ALA about their report and visited a one of a kind school in Denver for students that face life threatening illness if air quality protection regresses.