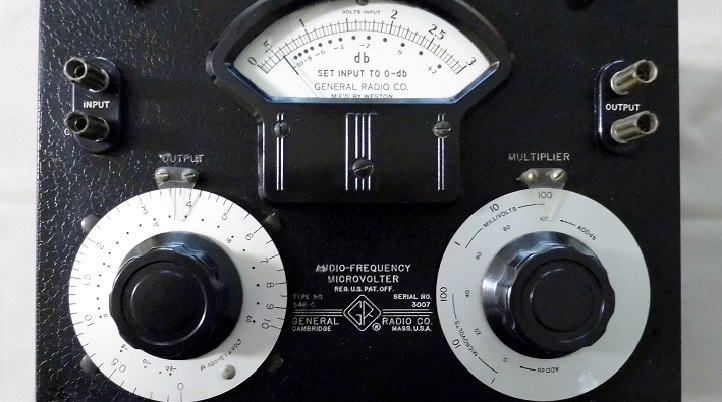 Brazil’s Senate voted to impeach President Dilma Rousseff Thursday, thereby suspending the leader’s term in office while she faces trial on charges of fiscal mismanagement. The vote forced Rousseff to stand down immediately, while her vice president takes over with an entirely new cabinet. From Sao Paulo, Sam Cowie reports.

The EU-Turkey deal that aims to reduce the number of migrants arriving on Greek shores may be headed for collapse. As part of the complex deal, Turkey agreed to relax a tough anti-terror law that many say is used to stifle dissent in the country, and the EU would grant Turks visa-free travel across the 28-nation bloc. But now, President Erdogan is refusing to update the law, and the EU has halted moves to implement the travel program.

The anti-terror law is but one used in the country to limit freedom of expression. A crackdown on speech intensified three years ago amid widespread anti-government protests. Now it’s getting worse, with more than 2,000 journalists detained and dragged into court for perceived slights against the Turkish president. Fariba Nawa reports.

About 40 million voters cast ballots in the Philippines this week. That’s more than 80 percent of registered voters in the country. They elected a new president by a wide-margin, the brash and heavy-handed mayor of Davao, Rodrigo Duterte.

But the race for second-in-command is still up in the air. Votes are cast separately for President and Vice President in the country, and the count is close. Many expected that Ferdinand Marcos Jr., the son of a longtime dictator, would ride Duterte’s tide to the finish. But the only woman on the ticket, human rights champion Leni Robredo, is running neck and neck with the younger Marcos, who’s now crying foul. It’s unclear when officials will announce the final outcome.

Meanwhile, in the northern Philippines, another political progeny ran for office, and won her race becoming the first transgender member of the country’s House of Representatives. Madonna Virola has more form Calapan City.

The U.S. Departments of Education and Justice are sending letters to public schools in the country, directing them to allow transgender students to use facilities that align with their gender identity. While not legally binding, the message is clear: do it, or face losing federal funds. The directive comes amid a showdown over a North Carolina law that many say amounts to legislated discrimination. FSRN’s Nell Abram has more.

In Nevada, one of the sunniest states in the U.S., the rooftop solar industry that was thriving just a year ago is now effectively dead. It was killed in a controversial decision by the Nevada Public Utilities Commission to strip away incentives for homeowners, making rooftop solar prohibitively expensive. Solar advocates are fighting back in the courts and at the ballot box, but they face an uphill climb. FSRN’s Larry Buhl has more from Las Vegas.

The Fort McMurray wildfire, nicknamed The Beast, has grown to more than 550,000 acres and continues to burn across the north east of the Canadian province home to the tar sands. An evacuation order remains in effect for the regional oil worker hub of Fort McMurray and climate condition continue to favor fire. Samantha Power reports from Edmonton.