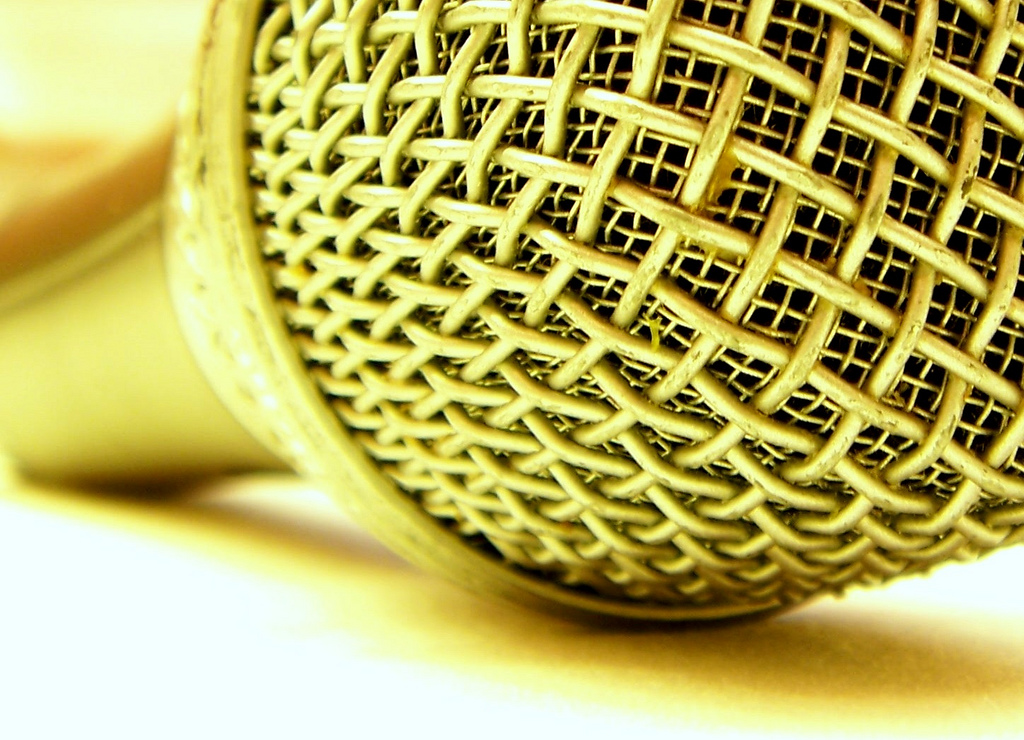 In North Dakota this weekend, water protectors begin their seventh month of camping out near banks of the Missouri River, a watershed for almost 20 million people and thousands of miles of land they say is threatened by a planned pipeline and its potential for leaks. Wednesday, police arrested 21 people, re-escalating their response to organizing to stop the Dakota Access pipeline. The protest has grown into the largest multi-tribal mobilization of Native Americans in decades. FSRN’s Chris Geovanis reports from the Sacred Stone camp near Cannonball, North Dakota.

Nationwide, calls for police reform and accountability are multi-faceted, with advocates calling for an end to practices like racial profiling and broken windows policing and a fundamental shift away from criminal justice systems built on policing for profit. There are a number of ways that police departments generate revenue. A system of fees and fines is one means; asset forfeiture is another. California Governor Jerry Brown signed a law Thursday aimed to rein in the practice. FSRN’s Lena Nozizwe reports.

In Syria, the battle for Aleppo rages on in what appears to be the most sustained and intense campaign in the five-year war. The onslaught by Syrian government forces and their Russian allies began immediately after a temporary – and largely failed – ceasefire agreement hammered out between the United States and Russia expired. FSRN’s Nell Abram has more.

The U.S. has announced it’s lifting all trade sanctions against Myanmar – including those restricting the country’s jade industry. President Obama announced the move as Myanmar’s democracy icon Aung San Suu Kyi paid a visit to the White House on September 14, ahead of the UN General Assembly. He says rolling back sanctions makes sense to support Myanmar’s transition from military rule toward democracy.

That includes creating peace between the government and more than a dozen ethnic insurgent groups on the border of Myanmar and China, where jade – a green gemstone – is mined. But human rights groups says sanctions are being lifted far too quickly, undermining both peace and democratic reform. FSRN’s Patricia Nunan has more from New York.

Cross-border fighting between India and Pakistan in Kashmir is exacerbating already simmering tensions in the region. India lauched strikes this week, killing two Pakistani soldiers; Pakistan captured an Indian fighter who reportedly wandered across the line of control that separates the two nuclear neighbors. Indian officials are ordering villagers living near the border in Punjab and Jammu and Kahsmir to move to evacuee camps.

And a prominent human rights advocate in Indian-administered Kashmir remains in jail for a second week, detained under the Jammu and Kashmir Public Safety Act. His arrest comes amid a public uprising in which government forces have killed more than 85 people since early July – and blinded hundreds of others with pellet shot guns. FSRN’s Shahnawaz Khan reports from Srinagar.

In Mexico, thousands took to the streets throughout the country this week to mark the second anniversary of the forced disappearance of 43 Ayotzinapa teacher training students. The case brought sharp national and international criticisms to Mexico’s handling of human rights abuses, and its commitments to transparency and combating impunity. FSRN’s Clayton Conn has more from Mexico City.