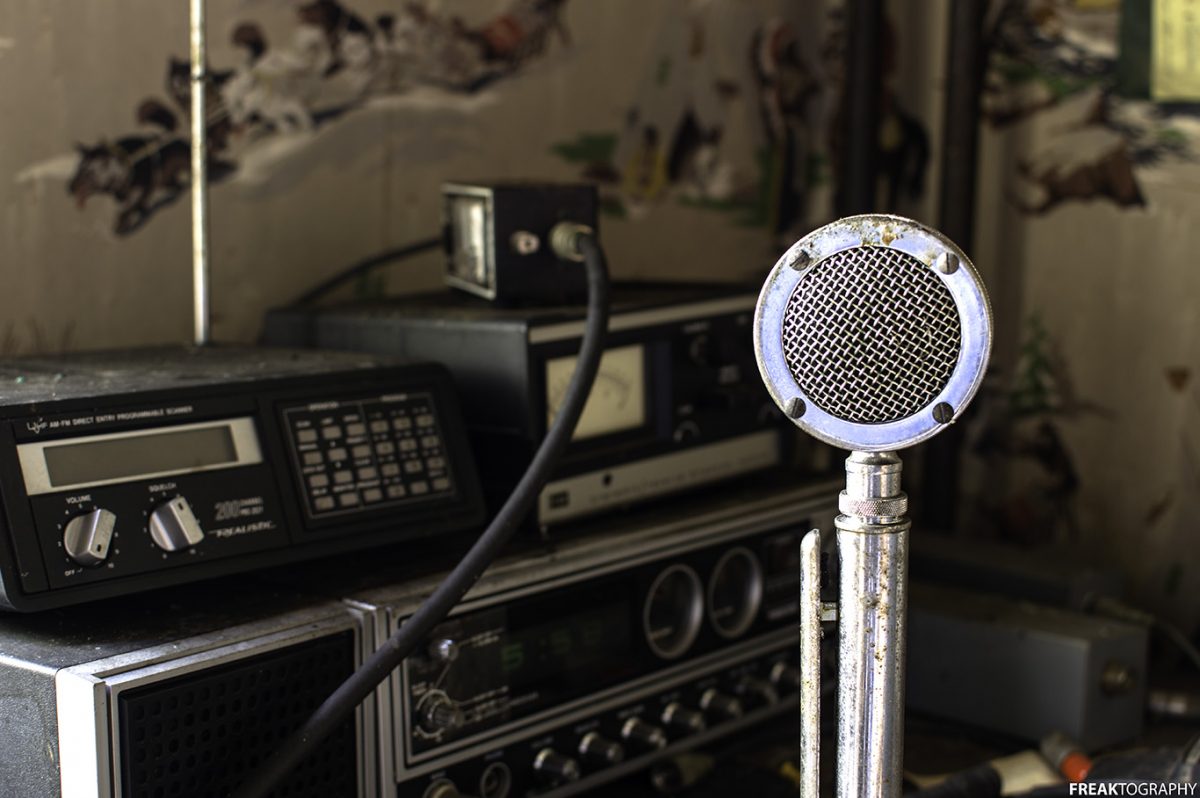 Sessions, amid controversy, recuses himself from investigations into presidential campaign

The whirlpool of controversy around the Trump administration’s relationship with Russia caught the new U.S. Attorney General in its swirl this week. Information about various Trump team members meeting with Moscow’s Ambassador continues to emerge, including one involving the president’s on-in-law, Jared Kushner.

And calls for an independent prosecutor are growing, even after the Justice Department chief recused himself from any investigations related to the campaign. FSRN’s Reaux Packard has more.

The U.S. Senate installed three more Cabinet members this week. Dr. Ben Carson is now officially the head of U.S. Department of Housing and Urban Development; former Texas Governor Rick Perry is now the nation’s Energy Secretary, and Ryan Zinke was sworn in to lead the Department of the Interior.

The Montana Republican began his tenure by reversing a ban on the use of lead fishing tackle and ammunition on federal lands. According to the Center for Biological Diversity, 130 species of birds and animals are contaminated by spent ammunition, and consuming lead poisoned game or fowl poses public health risks.

During Zinke’s hearings he said he also plans to support efforts to use the Congressional Review Act to reverse a rule aimed to prevent methane waste at oil and gas sites on public land. FSRN’s Hannah Leigh Myers reports.

Trump weaves immigration through speech to joint session of Congress

President Trump delivered his first speech before a Joint Session of Congress Tuesday night, weaving immigration throughout his remarks. He framed the issue as a matter of law and order, tied it to unemployment and depressed wages, to drugs and to taxes. FSRN’s Nell Abram has more.

Program travels the U.S. with replica solitary confinement cell to advocate against the prison practice

With the expansion of deportation criteria, the number of people held in federal detention is already growing. In another civil rights policy one-eighty, the DOJ recently backed away Obama-era pledge to end the use of private prisons. This, despite a report issued last August by the DOJ itself, in which the Inspector General’s office found private prisons are insufficiently monitored, less safe and less secure. The report specifically noted the overuse of Special Housing Units – or solitary confinement. Under international law, solitary confinement for more than 15 days is considered torture.

Lawmakers in Connecticut are considering a bill that would limit the use of solitary in the state’s prisons. A replica of a solitary confinement cell was recently at the State Capitol, as part of a public awareness program called Inside the Box, Melinda Tuhus reports.

Questions linger a year after the murder of Honduran indigenous leader, Berta Cáceres

Thursday marked the first anniversary of the murder of Honduras’s most internationally recognized environmentalist and indigenous rights activist. Shannon Young has more.

As U.S. lawmakers investigate allegations of Russian involvement in the presidential elections, we close the show by traveling to an area where Russian intervention is indisputable; the frontline between government-held and separatist-occupied Ukraine.

The month of February brought record levels of ceasefire violations in eastern Ukraine, with the city of Avdiivka one of the most affected frontline hot spots. For the roughly 16,000 people who live there, that meant often lengthy periods without water, power and gas. Humanitarian aid groups and volunteers play a key role in providing emotional support to offset the anxiety, some offering art and music therapy. Filip Warwick reports.

Music in today’s show is by Traffic In My Head via Jamendo.com.