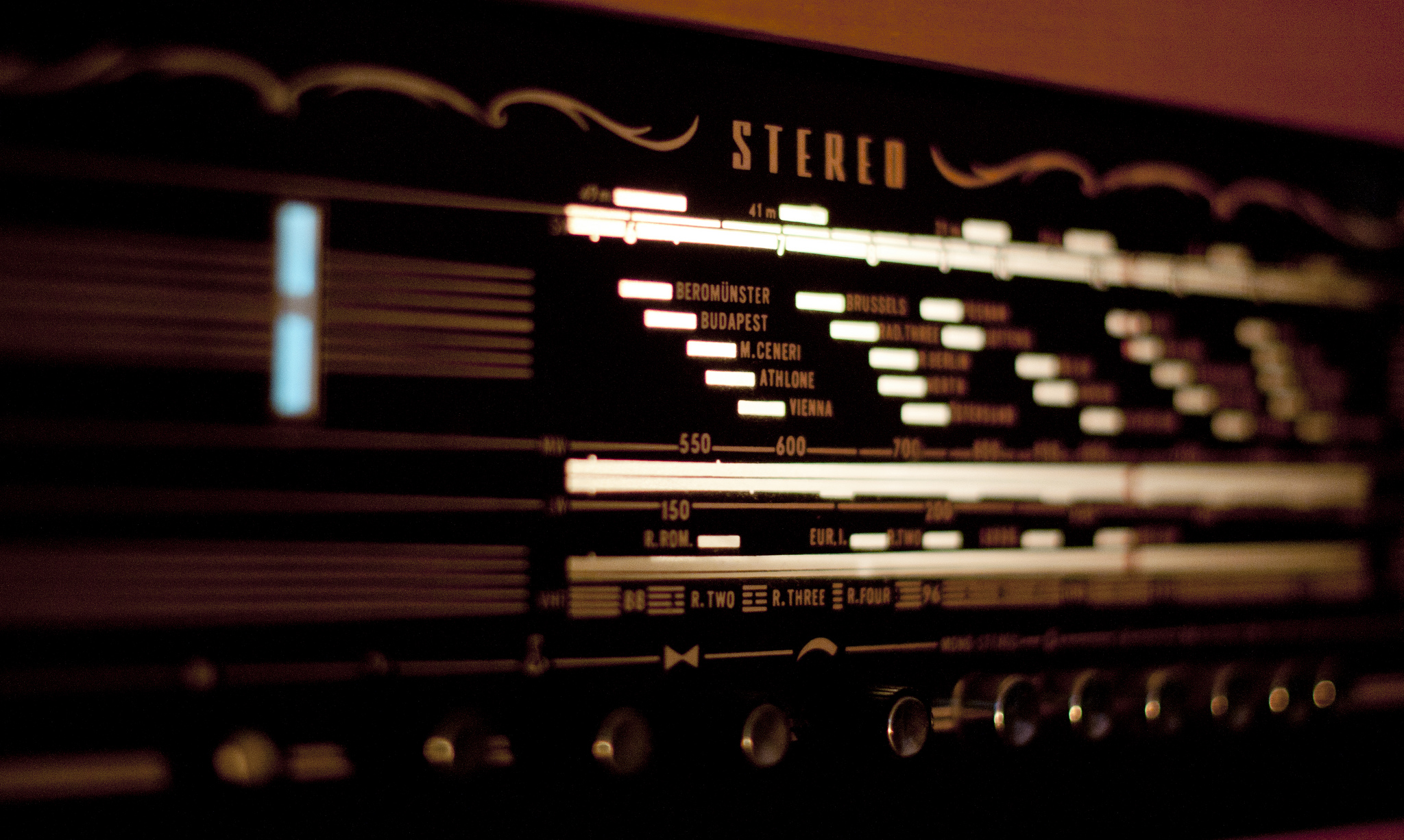 In a highly anticipated ruling, this week the U.S. Supreme Court struck down a Texas law that shut down more than half of the state’s abortion clinics. It was the court’s first major ruling on abortion in nearly 25 years and will likely overturn similar laws since passed in other states. Shannon Young reports.

In another ruling from the High Court this week, justices upheld a federal law barring domestic abusers from owning guns.  The plaintiffs, joined by gun rights advocates, argued that a criminal conviction of misdemeanor “reckless” abuse shouldn’t justify rescinding a person’s right to own guns. But victim advocacy groups and proponents of gun-control are hailing the decision, saying it represents rational, evidence-based limits on gun ownership.

Transgender discrimination measures lifted in Mississippi and in the U.S. military

In other legal news, a federal judge issued an 11th hour decision Thursday blocking a Mississippi that would have explicitly allowed both businesses and government officials to discriminate against LGBT individuals in the state. The law, which had been set to take effect July 1st, would have protected state residents who used so-called moral justifications to discriminate in any number of ways including – but not limited to – housing, medical services, and employment. Proponents of what they call a religious freedom bill say they plan to appeal.

And in other LGBT news, Defense Secretary Ashton Carter officially lifted the ban on transgender members of the U.S. military: “Effective immediately, transgender Americans may serve openly and they can no longer be discharged or otherwise separated from the military just for being transgender.” Carter added that transgender service members will be afforded  full military  benefits, including coverage of medical needs related to transitioning.

Emboldened by the razor-thin majority in Britain who voted to pull the United Kingdom out of the European Union, far-right anti-immigrant parties across Europe, including France and Holland are clamoring for a vote of their own. FSRN’s Jacob Resneck has more.

Three suicide attackers struck Istanbul’s main airport Tuesday, killing at least 44 people and wounding more than 230. No one has claimed responsibility, though both Turkey and the CIA have blamed the so-called Islamic State. On Thursday, Turkish government officials said the attackers were nationals of Kyrgyzstan, Uzbekistan and the Russian Federation but did not release their full identities.

Turkey has long turned a blind eye to the thousands of foreign fighters from different countries passing through to join the ranks of the Islamic State and other militant groups in Syria and Iraq. Freelance journalist Yasemin Ergin arrived at the airport shortly after the attacks, and says Turkish officials at the scene were quick to absolve the government of blame.

In Africa, wildlife groups say rising ivory prices are accelerating the poaching of endangered elephants. The Kenya-based group Save the Elephants reports prices have nearly tripled in recent years driving a wave of poaching in which more than  100,000 animals have been slaughtered. But as FSRN’s Ngala Killian Chimtom reports, African countries are stepping up enforcement and interdiction efforts across the continent.

U.S. policies for leasing coal on public lands under major review for first time in 30 years

For the first time in 30 years, policies that drive federal leasing of coal on public lands are receiving a major review. The nation’s largest coal reserves in Wyoming’s Powder River Basin are the biggest beneficiary of the program. Interior Secretary Sally Jewell suspended new leasing earlier this year and ordered the Bureau of Land Management to hold public hearings that take into account the economic, environmental and social costs of the program. Martha Baskin reports that public hearings ended this week, but the comment period is still open until the end of July.

As U.S. oil consumption drops, coal produced in the western United States is increasingly transported to the coast for shipping to destinations that, after last December’s lifting of the export ban, now includes Asia. Communities up and down the Pacific shoreline are grappling with, and fighting, the development of coal export terminals.

One proposal, for what would have been the largest coal export terminal on the West Coast, was shot down this week when the Oakland City Council voted unanimously to ban the transport and storage of coal shipments. Carla West reports from Oakland.