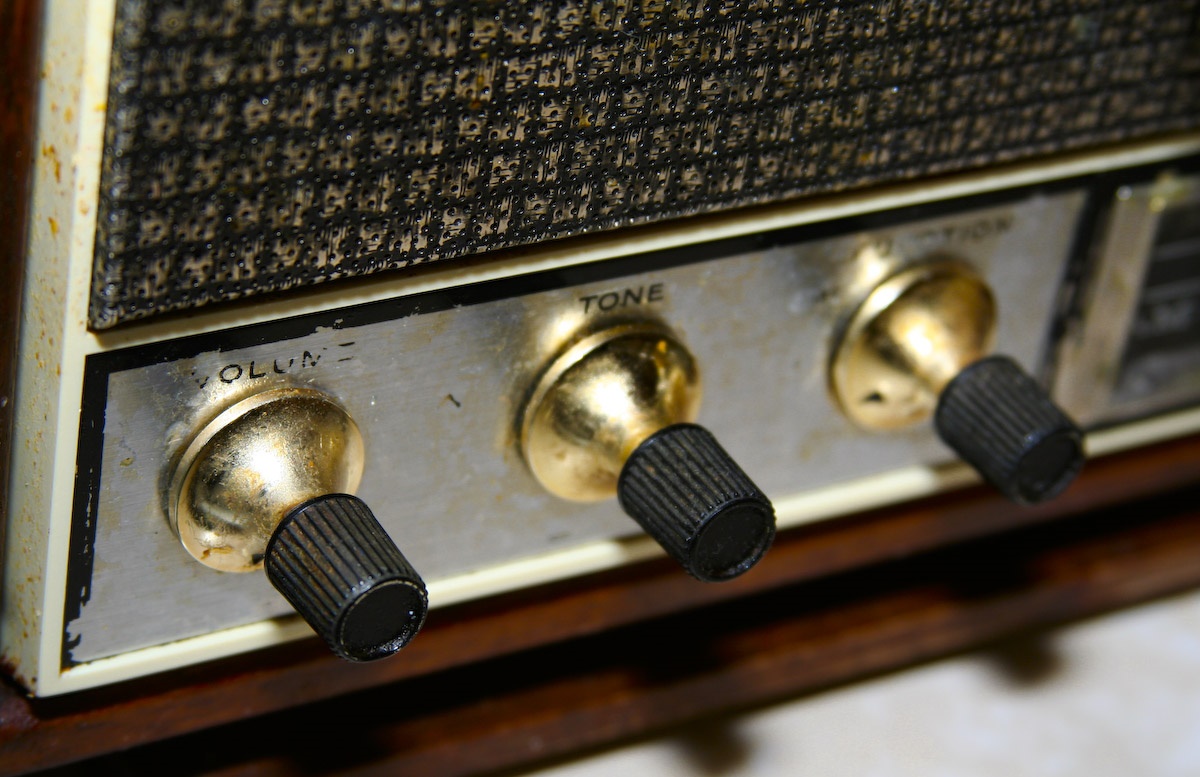 Same sex couples across the country are celebrating Friday’s U.S. Supreme Court ruling on marriage equality. In one of a series of major decisions this week — the Court struck down state bans on same sex marriage — saying the 14th amendment requires all U.S. states to issue licenses and recognize weddings conducted elsewhere.

In another decision hailed by civil rights advocates, the High Court also ruled on equality in housing, saying that intent or bias is not necessary to prove racial  discrimination — only that a given policy or practice has a “disparate effect” on minorities.

And in its highly anticipated decision on the Affordable Care Act,  Justices upheld the law’s key provision: federal subsidies for insurance premiums.  The decision in King v. Burwell is a major win for the White House. The case hinged on whether federal subsidies to offset the cost of health insurance in states that didn’t set up their own health care markets – or exchanges – are lawful. The Court said the spirit of the law is clear: federal subsidies for all. FSRN’s Nell Abram has more.

Funerals for the nine victims of the massacre at the Emanuel AME church in Charleston, South Carolina began this week.  FSRN’s Shannon Young has more.

Mumia Abu-Jamal on the Charleston Shooting

After weeks of wrangling, the US Senate has paved the way for the controversial Trans-Pacific Partnership, also known as TPP.  Wednesday, lawmakers easily passed a  fast-track bill known as TPA, or Trade Promotion Authority –  and they advanced a second measure – the Trade Adjustment Assistance Program that funds job-training for  workers who lose their jobs because of expanded trade.  Jani Actman reports from Washington, D.C.

When grand juries failed to indict police officers for misconduct in several recent killings of unarmed men, including in New York City and Ferguson, Missouri, there was widespread public outrage. Many who believed the officers were guilty hoped that, even if the officers escaped criminal responsibility, at least civil penalties would bring justice and accountability. But new research shows that, while civil suits against police misconduct have a much better chance of winning a verdict against the officers in question, those suits are unlikely to change police department policies, and they rarely affect officers who committed the acts. FSRN’s Larry Buhl has more from Los Angeles.

Indonesia’s Aceh province is playing a vital role in assisting hundreds of boat people in Asia, now settled in temporary refugee camps after surviving perilous journey’s by sea. As Ron Corben reports for FSRN from Bangkok, humanitarian and relief workers expect more Muslim Rohingya will likely risk similar voyages in the months ahead once the monsoon season storm season passes.

U.S. officials reject a long-awaited UN report released this week on the 2014 Israeli attack on Gaza, despite findings that allege both Israel and Hamas possibly committed war crimes. Israel refused to cooperate with the UN investigation and blocked the committee from even entering the Gaza Strip.

Yet the findings describe devastation in Gaza such that “a severe impact on the human rights of Palestinians in Gaza … will be felt for generations to come.” Widespread destruction is still present, but even with the ongoing lack of electricity, clean drinking water and reconstruction, life goes on in the small land strip – including for the thousands of high school seniors taking their final exams this month. The results will determine their academic futures, even though their long-term economic prospects will rely on more than just good grades. Lena Odgaard reports.