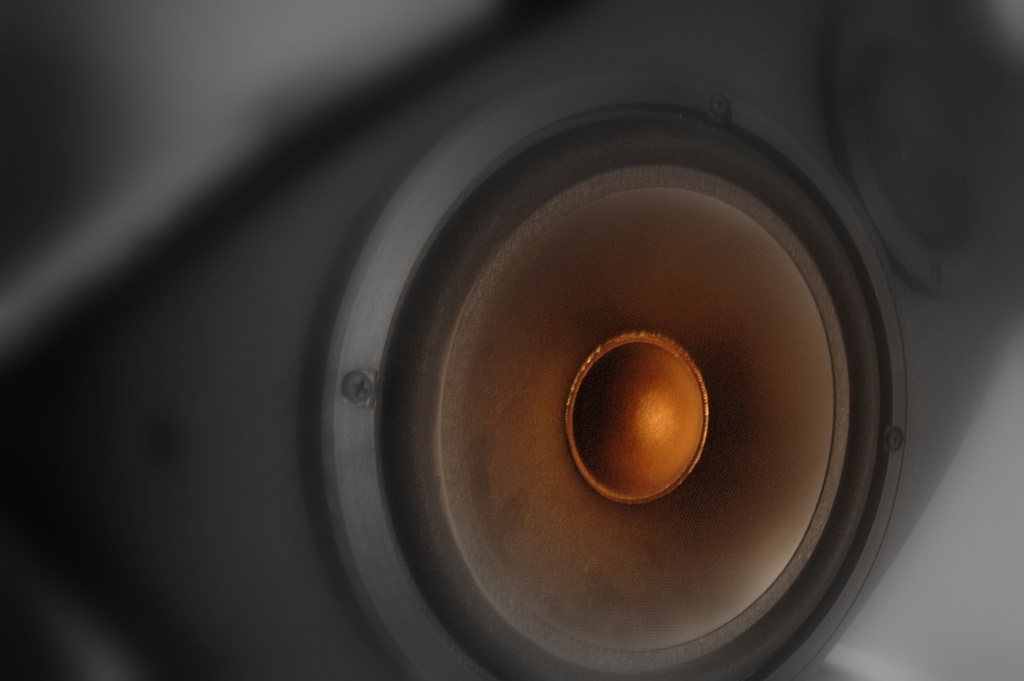 European states clamp down on transit points used by refugees

EU member states continue to clamp down on border crossings, railway lines and transit points used by thousands of desperate – and increasingly frustrated – refugees fleeing war and poverty. The refugees are of all ages and many are from Syria, but others are from Iraq and Afghanistan.

Croatia put its military on alert Friday, treating the humanitarian crisis as a threat to national security. Nearly all roads between Serbia and Croatia have been closed, and Croatia’s Interior Minister said the country “was not an open door to the European Union.” Friday, buses were shuttling migrants to the Croatian border with Hungary – where the circle is closing as razor wire fences go up.

For many refugees, Greece is the first point of European entry, both by sea and over land. In two separate incidents earlier in the week, another 56 people – including children – drowned while trying to cross the Aegean Sea from Turkey to the small Dodecanese islands, where one local mayor threatened to boycott elections this weekend if the central government didn’t provide help.  And at the land border between Turkey and Greece, thousands of people trying to avoid the dangerous sea crossing are demanding that Greek border officials allow them to enter the country. FSRN correspondent Aris Oikonomou says the pace of new arrivals continues unabated.

A bill that would reverse a long standing ban on the export of American crude oil is making its way through Congress. And as lawmakers debated the issue,  hunger strikers gather outside of the Federal Energy Regulatory Commission, asking for a freeze on permits and a more renewable approach to energy policy.  FSRN’s Nell Abram has more.

California labor activists say they  moved two steps forward this  week’s when the Los Angeles County Board of Supervisors voted to raise the minimum wage to $15 an hour by the year 2020—following a similar move by the LA City Council earlier this year. The county vote came a week after state lawmakers approved a bill that will put more teeth into efforts to combat wage theft. FSRN’s Lena Nozizwe reports researchers estimate workers are robbed by wage theft of more than a billion dollars a year, and that’s just in Los Angeles.

Brazilian police suspected of killing 19 people in Sao Paulo suburb, the fourth such massacre in a year

In Sao Paulo, Brazil the prime suspects in one of the bloodiest nights in the city’s history are off-duty police officers. Masked gunmen killed 19 people in about two hours. The 1massacre is a suspected revenge attack for the killings of two officers in the region days before. It’s  a common trend in Brazil, with at least four similar incidents in the past year. From Sao Paulo, Sam Cowie reports.

Indian government cracks down on critical NGOs and their foreign funders

Human rights activists in India are closely watching the case of an activist couple who’ve been providing legal assistance to the victims of the 2002 communal riots in Gujarat. The advocates now face prosecution that many say is political vendetta because of their work to expose complicity of  the political establishment in the violence that left thousands dead. As Bismillah Geelani reports, the crackdown extends to other advocacy non-profits and their foreign funders.

In July, the Kilton Public Library in Lebanon, New Hampshire set up a system that allows its excess bandwidth to be used for what’s known as a Tor exit node. Tor is a platform that routes a user’s internet traffic through various relay points, thereby making warrantless surveillance of online habits more difficult. People like journalists, researchers, human rights defenders, privacy activists and everyday citizens all over the world use Tor to browse or upload things to the internet in relative anonymity. But the Tor relay node at the Kilton Library drew the attention of the Department of Homeland Security, which contacted local officials and police, warning that the service could aid criminal behavior. The library took down the relay while its board mulled next steps.  Shannon Young talked with Alison Macrina of the Library Freedom Project about what happened next.