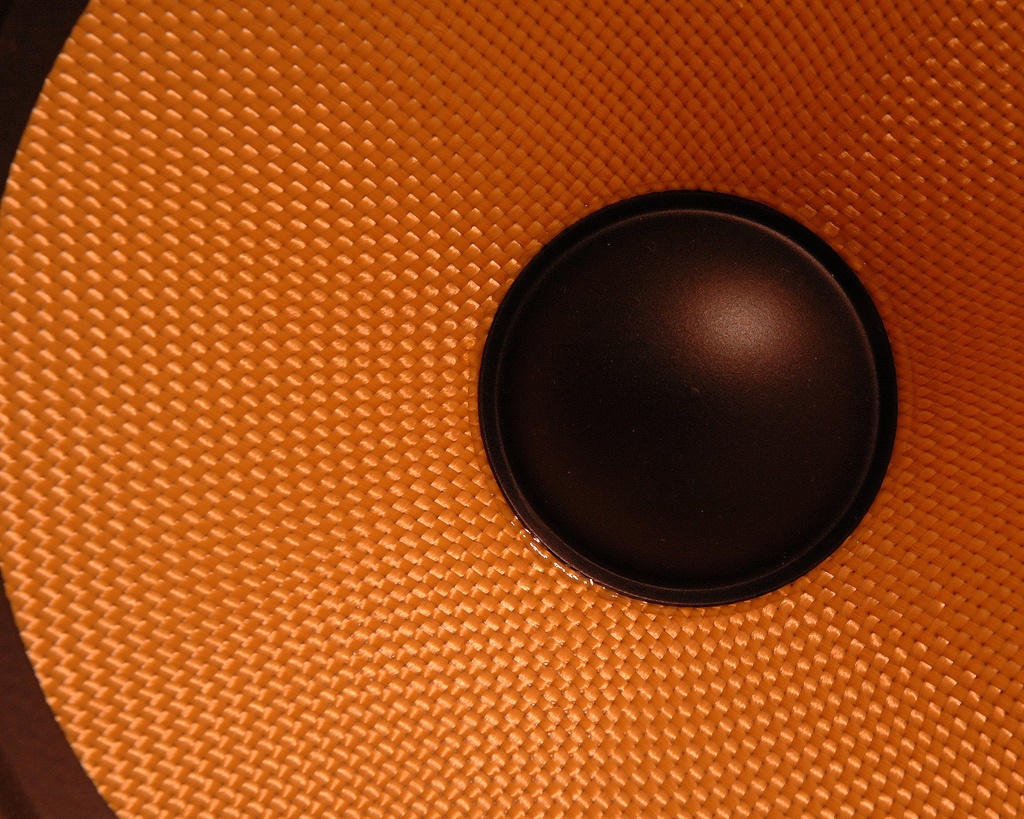 In Mali, gunmen believed to be affiliated with a regional Al Qaeda offshoot stormed a Radisson hotel in the capital Bamako early Friday, taking around 170 hostages. As we go to air, the hours-long siege has reportedly ended after Malian commandos backed by U.S. and French special forces retook the hotel.  Early reports of the number dead range from 18 to 27.

France to remain under state of emergency for three months

One week after a series of terrorist attacks in Paris, officials in France have extended a state of emergency in the country for three months. The death toll rose to 130 when one the hundreds of people injured in the attacks died — that number does not include perpetrators. Authorities continue to conduct raids in both France and Belgium, and early Friday officials revealed that a third person died in the Wednesday police action that reportedly killed the mastermind of last Friday’s attacks. Khaled Sid Mohand has more from Paris.

All of the Paris attackers identified thus far were nationals of France or Belgium, but a forged Syrian passport found at the scene of one of the bombings sparked a rapid wave of anti-refugee sentiment among U.S. lawmakers.

The U.S. House of Representatives has already overwhelmingly approved a bill that could effectively close U.S. doors to refugees from Syria and Iraq under the guise of stricter admission requirements. President Obama has threatened to veto the measure, but as the now annual government shut-down show-down approaches, the political battle is far from over.

Lawmakers on Capitol Hill don’t have a corner on the refugee rhetoric market. Politicians all over the country are taking up the issue. Molly Stentz reports from Madison, Wisconsin.

While the attacks in Paris have captured international attention for the past week, another militant group continues to mete out terrorist attacks on civilians in its years-long effort to establish an Islamic state in central Africa. The conflict between Boko Haram and security forces in Nigeria, Chad, Cameroon and Niger has killed more than 11,000 people in the last five years and displaced about two million. FSRN’s longtime Lagos-based journalist Sam Olukoya joins us to discuss Nigeria’s ongoing effort to combat Boko Haram.

The U.S. State Department has given the green light to another huge arms deal for Saudi Arabia. The ticket price this time – $1.29 billion. It’s the latest in a string of arms purchases by Saudi Arabia and other Gulf states that make up the Gulf Cooperation Council. Saudi Arabia has spent tens of billions of dollars to build up its military, and is now  the fourth-largest arms buyer on the planet. The U.S. is its top supplier.

Pieter Wezeman, a senior researcher at the Stockholm International Peace Research Institute in its Arms and Military Expenditure Program, says military spending in GCC countries surged dramatically about ten years ago: “Approximately from 2004 or 2005, we see for example, the UAE, in our estimates, and I really have to stress that these are estimates – data is very hard to get by – but the UAE, for example, increased its military expenditure by 135 percent, Saudi Arabia by about more than 100 percent, Oman more than 100 percent, just to give a few examples of the most important countries in the region.”

The stated purpose of this week’s arms deal is to replenish the Kingdom’s stock of bombs and bomb equipment. Saudi Arabia and other GCC countries have continuously bombed regional neighbor Yemen since March, ostensibly to put down a Houthi rebellion. Yemen is the Arab world’s poorest country and the only nation in the Arabian peninsula not governed by a monarchy.

Veterans of U.S. drone warfare go public with concerns about the program

The U.S. drone program is driving terrorism and global destabilization. That’s according to four former drone program staffers who are going public with their experiences as both operators and trainers in the controversial unmanned aircraft program. In an open letter to President Obama, the four say that in light of the attacks in Paris they can no longer remain silent about what they call “the devastating effects of the drone program” both overseas and in the U.S. They say terrorist organizations use civilian deaths caused by U.S. drones as a powerful and successful recruitment tool. And in addition to gross waste, mismanagement and abuse of power – they charge the administration with lying to the American people. FSRN’s Nell Abram has more.

Islamists have been regaining ground in Afghanistan as well. In recent meetings with Afghan officials, the Taliban has tried to put forward a moderate face, agreeing to talks that included Afghan women and female civil activists. But during their recent takeover of Kunduz Province, brutal attacks specifically targeting women were all too evident, belying very different intentions and policies. Soon after the militants captured Kunduz, the Taliban threatened organizations headed by women and three female-led radio stations were destroyed. Gabe Matthews recently traveled through Kandahar where he learned more about the challenges, and violence, against women working for change in the southern province.