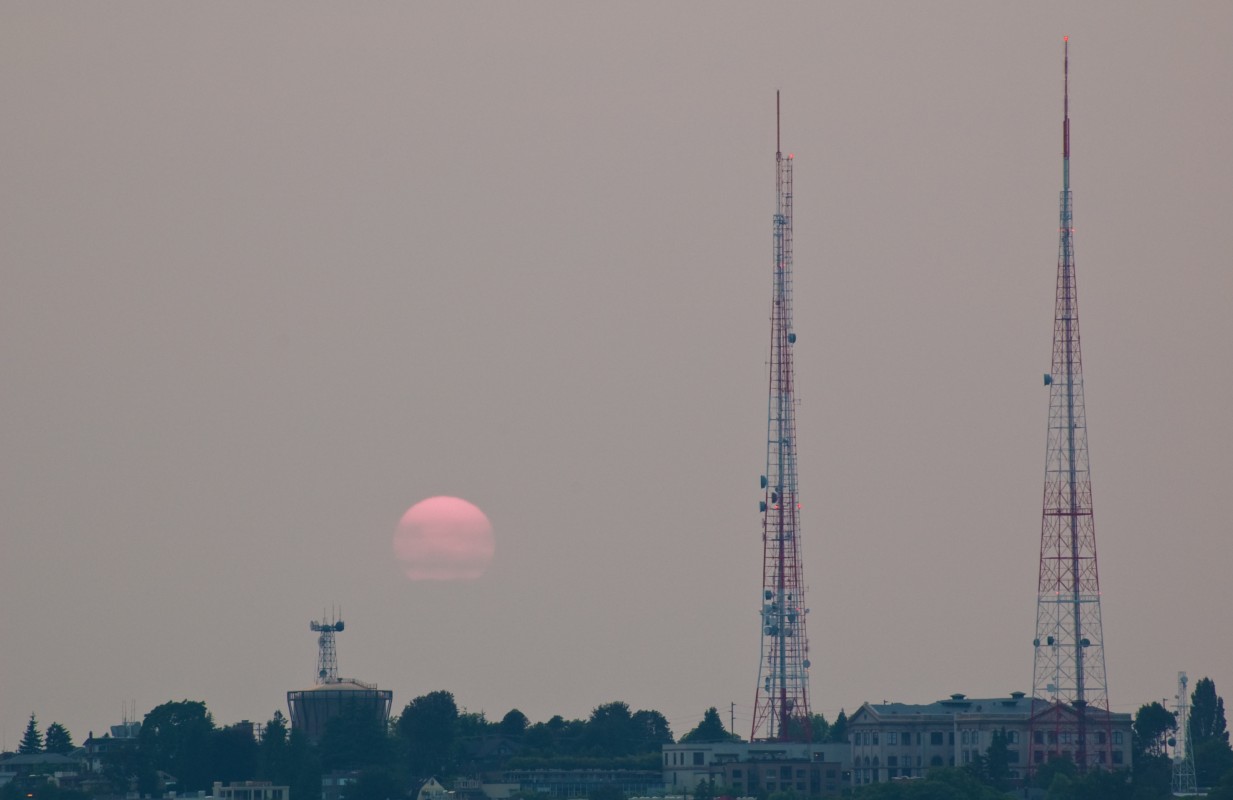 The most internationally recognized activist in Honduras, Berta Cáceres, was murdered late Wednesday, stunning a nation already struggling with one of the world’s highest homicide rates. But few think this murder was an act of random violence.

Cáceres co-founded and helped lead the Civil Council for Popular and Indigenous Organizations of Honduras, known as COPINH. A winner of the prestigious 2015 Goldman Environmental Award, Cáceres had received multiple death threats throughout her lifetime of activism for indigenous land rights, gender equality and the environment.

“Our Mother Earth, militarized, fenced-in, poisoned, where basic rights are systematically violated,  demands that we take action,” said Cáceres during her Goldman prize acceptance speech last year. “Let us build societies that are able to coexist in a dignified way, in a way that protects life. Let us come together and remain hopeful as we defend and care for the blood of this Earth and of its spirits.”

People across Honduras are traveling to her hometown of La Esperanza to pay their respects and condemn the killing of the well-known rights defender. In the weeks before her murder, Cáceres publicly denounced retaliation and threats stemming from both her support of an indigenous Lenca community amid violent displacement from their lands and from her high-profile struggle against a hydroelectric dam project in the town of Rio Blanco.

“Berta is someone that spent her entire life struggling, not just for Lenca indigenous people, but also for the Honduran social movement, women, for afro-indigenous peoples, for campesinos, and she was always one of the most outspoken activists,” said Karen Spring of the Honduras Solidarity Network. “And so, her killers and the Honduran state that failed to protect her, they’ve made a very strategic decision to take her life. She will be greatly missed, not only because of her role in the Rio Blanco struggle but in her incredible and important role in the country.”

Berta Cáceres is survived by her veteran activist mother, four children and one grandchild.

Elsewhere in Central America, thirty years after members of another indigenous community who fought for land rights were subjected to state-supported crimes, justice is finally underway.

A Guatemalan court handed down a landmark ruling last Friday in a case against two retired military officials. In the 1980s, they presided over a base where systematic sexual violence was used as a weapon during the country’s brutal civil war. Shannon Young reports.

Despite one-week now of a so-called “cessation of hostilities,” or ceasefire, in Syria – government troops backed by Russian warplanes continue offensives against U.S.-backed rebel-forces in a number of locations across the country. According to the UN “the situation is fragile,” but “progress is visible.” Humanitarian aid is slowly trickling in, but more than 4 million civilians remain outside the reach of regular aid delivery, half-a-million are still trapped in besieged areas.  Peace talks are set to continue next week.

In the meantime, the pace of migrants trying to travel through the Balkans to northern Europe continues unabated. The most recent crisis point is at the border between Greece and Macedonia. More than ten thousand people are now stuck in a quickly expanding encampment there, after five countries further along the route recently joined in strict limits on the number of people they’ll admit, with each only letting in as many as the next country north receives. The result is a domino effect falling toward Greece – the major point of entry to the continent. Macedonia says it will allow just 580 migrants per day, and only Syrians and Iraqis. FSRN’s Filip Warwick is at the encampment, and files this report.

Demolition at another sprawling migrant encampment, in the northern French city of Calais,  continues. At least five people at the camp known as The Jungle have sewn their mouths shut in protest. They want a representative from the European Court of Human Rights to visit the site to see the situation there first hand.  Humanitarian groups say evictions have been “brutal” and protesters in Paris are calling for the demolitions to stop. FSRN’s Khaled Sid Mohand reports.

The Supreme Court heard its first major abortion rights case in several years this week – Whole Woman’s Health v. Hellerstedt. The Texas law at the center of the case has already cut the number of abortion clinics in the state by more than half. If the Supreme Court upholds the law, Texans could be left with only nine or ten statewide.  The female justices on the High Court commanded Wednesday’s hearing — but with a vacancy on the bench, the court could easily wind up in a four-to-four tie. Reporter Tanya Snyder explains what that would mean.

Fresh questions are surfacing about the fate of one of the largest homeless shelters in the United States, thanks to government documents unearthed by one of its own residents — a man known as the “homeless homeless advocate.”  Jim McElhatton reports.