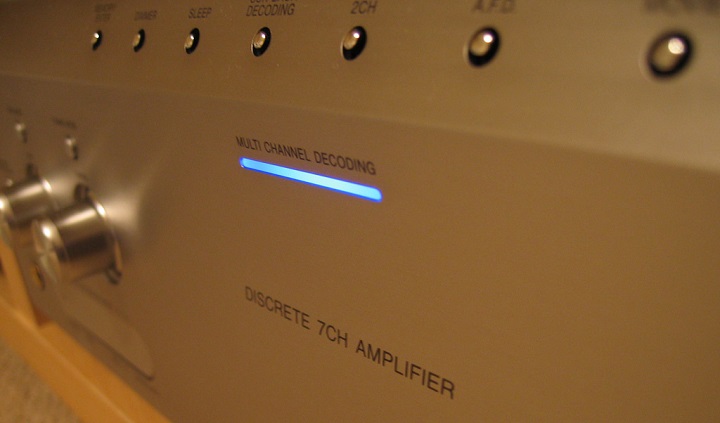 A massive wildfire in the tar sands region of Alberta, Canada continues to rage. The entire town of Fort McMurray, with more than 80,000 residents, is already emptied. Extremely hot and dry conditions led to a more than eight-fold increase in the size of the fire since the evacuation order Tuesday afternoon. The fire has now slowed somewhat, but continues to spread. Friday, emergency officials began moving thousands of the evacuees again, with airlifts and police-led convoys back through the fire ravaged town they fled earlier in the week. Samantha Power reports from Edmonton.

Authorities in Honduras have arrested four men allegedly connected to the murder of Berta Cáceres, the country’s most recognized activist. While the president celebrated the arrests as evidence of progress on the case, Cáceres’ family continues to demand an independent investigation by international experts. Shannon Young has more.

Donald Trump has virtually secured the GOP presidential candidacy, after winning the Indiana primary. Rival Ted Cruz dropped out of the race Tuesday night and John Kasich withdrew a day later. Once seen as an unlikely candidate, Trump’s primary victories demonstrate that his confrontational and nationalist rhetoric on hot button issues like immigration and racial equity has tapped into a wellhead of support from seemingly angry and fearful voters.

The Trump campaign traction has caught many domestic and foreign observers by surprise. But the U.S. isn’t the only country where political forces once considered too far to the extreme right on the social spectrum have moved into the mainstream.

In France, far-right nationalism has grown dramatically in recent years, and most notably in the months since the November terror attacks in Paris. The anti-immigrant National Front party made surprising gains in the first round of voting in countrywide local elections last December. A far-right youth group known as Generation Identity has also been growing its membership. The group describes its genesis as a reaction to their largely liberal parents’ generation, ,who they say sold out their country – and their future – to migrants. Tom Carstensen has covered nationalistic and right wing groups and parties in Europe for nearly a decade, and files this report from Paris.

In the Philippines, some 55 million people are registered to go to the polls Monday, May 9th. They’ll cast ballots in local and national elections, choosing a new president and vice president. As President Benigno Aquino III’s six-year term comes to an end, the campaign rhetoric has been brutal. Surveys show a mayor from the southern Philippines nicknamed “The Punisher” is in the lead, winning over support with promises to clean up crime within six months of taking office. Madonna Virola reports from Calapan City.

Tensions escalate along border between Gaza Strip and Israel

Tensions are once again escalating along the border between Israel and the Gaza Strip. Israeli airstrikes and Gaza mortar fire continued for a third day Friday, one day after Israeli tanks shelled the southern part of the blockaded region, killing a Palestinian mother.

The fighting began Wednesday with what the Israeli Army says was a response to mortar shells fired from Gaza on their engineering crews working near the border. FSRN’s Rami Almeghari reports.

It’s been six months since a dam collapse in Brazil’s Mariana mining district unleashed a 62 million gallon torrent of muddy mine waste known in the industry as tailings — the largest tailings spill in history. When the wave of toxic mud surged through the dam, it destroyed the town of Bento Rodriguez. Seventeen people died. The mud then poured into the Doce River, triggering an environmental disaster that persists today. Andres Camacho visited the banks of the river to meet local fishermen whose livelihoods depend on the Doce.