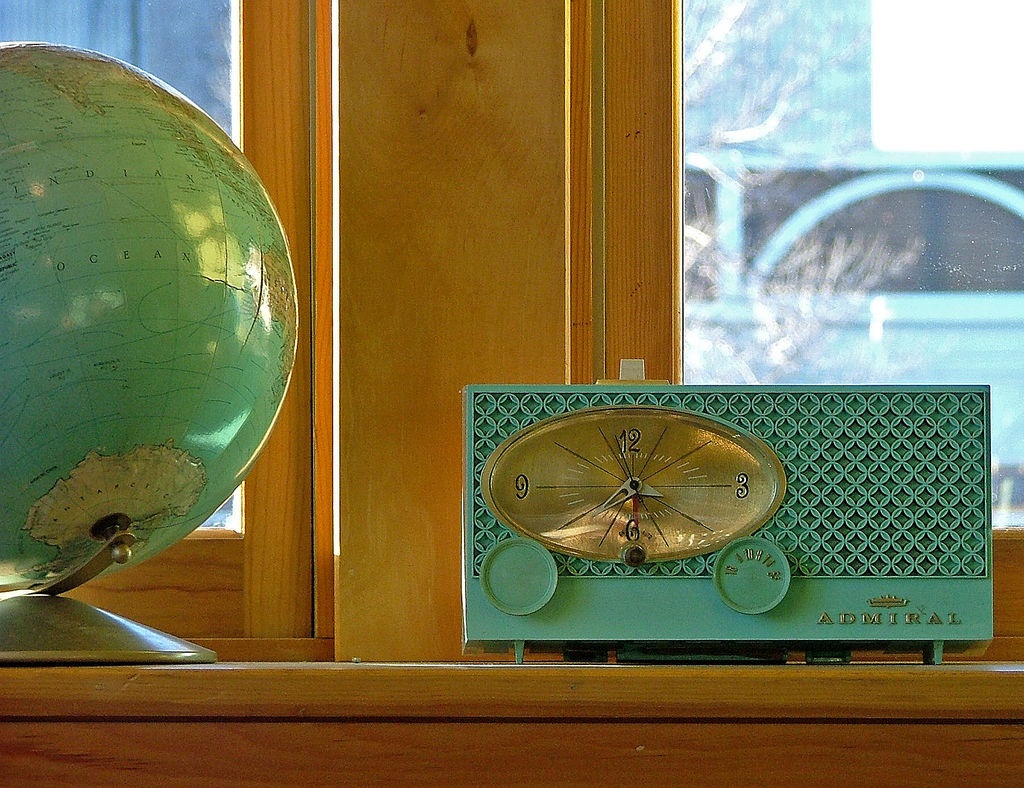 Five months after Sandra Bland was found dead in a Texas jail cell, a grand jury has decided not to bring charges related to her death against Waller county corrections staff. Bland’s family is still seeking answers about what happened after her arrest, and is calling for charges against the Texas state trooper who pulled her over for failing to signal a lane change, arguing she should have never been jailed in the first place. FSRN’s Lena Nozizwe has more.

The coastal Florida city of St. Petersburg is the latest US municipality to stop investing in fossil fuels – at least partially. The city’s mayor announced this month St. Pete would no longer buy bonds from carbon-intensive industries. And FSRN’s Seán Kinane reports, at least one city council member wants to take it the divestment one step further.

A months-long blockade at the India-Nepal border has stoked tensions between the two countries and created an acute shortage of fuel and other essential commodities within Nepal. The blockade began a few weeks after Nepal adopted a new constitution that one of the country’s ethnic minorities – Indian-origin Madhesis – say left them out of a full political transition and did nothing to reverse decades of discrimination. Nepalis blame India for the blockade, a charge Indian officials deny.

Perhaps signaling a detentes in the stand-off, India’s Ministry of External Affairs gave an approving nod to a bill introduced in Nepal’s parliament this week that would amend the new constitution in line with at least some of the Madhesi demands. But while some observers welcomed the move, the blockade remains in place. Bismillah Geelani reports from New Delhi.

Convicted of the fatal shooting of a Philadelphia police officer, Abu Jamal spent thirty years on death row before his 1982 death sentence was overturned on constitutional grounds. In 2011, he was transferred to the general population. Abu Jamal says prison officials are systematically denying him proper medical care. Noelle Hanrahan, Director of Prison Radio, is attending the hearings. She joins us to discuss the case.

And we close our show today with a commentary from Mumia on the presidential campaign currently underway in the United States.