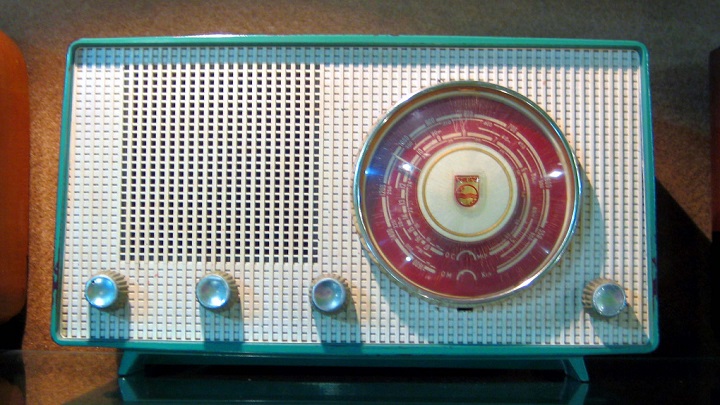 Millions of U.S. workers should see a spike in their paycheck, or be scheduled for fewer unpaid hours by year’s end. The Department of Labor announced new overtime rules this week, and according to the Economic Policy Institute, many of the more than 12 million middle-class salaried workers who stand to benefit are women, people of color or workers without advanced degrees. FSRN’s Nell Abram has more.

The French parliament has extended emergency powers in the country until the end of July. With two major sporting events on the horizon, lawmakers easily passed the extension, but did drop the warrantless raid provision from the powers put in place following the November terror attacks in Paris.The vote came just hours after an EgyptAir flight en route from Paris to Cairo crashed over the Mediterranean with 66 people on board – the cause is not yet known.

Officials used the now-extended emergency powers to preemptively arrest protest organizers ahead of widespread – and ongoing – demonstrations. Rallies against a controversial labor reform grew this week after the president invoked a different emergency power allowing him to sidestep parliament and implement the measure. Lawmakers had been widely expected to reject the bill that critics say weakens worker protections. Tensions between protesters and police escalated when officers counter-protested in what many saw as provocation.  From Paris, Raphaël Krafft reports.

U.S. immigration authorities begin a new round of deportation raids

Department of Homeland Security Secretary Jeh Johnson began a two-day visit to El Salvador and Honduras Thursday. His trip comes as U.S. immigration authorities under his mandate kicked-off another round of deportation raids. Among those targeted for removal? Central American families who have arrived since the start of 2014.

The Obama Administration calls the raids part of a security strategy, aimed at deterring another “surge” of Central American women and children along the southern border. But immigration rights advocates say authorities are deliberately refusing to recognize a refugee crisis at the nation’s doorstep. Shannon Young has more.

About 54,000 refugees remain stranded in Greece, trapped between the sealed borders of the Balkan route and a perilous sea journey they made before the controversial EU-Turkey detention and deportation deal. The UN Special Rapporteur on the human rights of migrants visited the country this week, and called for Greece to stop detaining migrant children – some of whom he said were locked in cells for weeks on end. While many children languish in detention, most migrants in the country are homeless or living in poor conditions. Now, some Greek activists are using civil disobedience to address the humanitarian crisis that the state is unable to handle. Andrew Connelly reports from Athens.

Researchers say suicide rates in Gaza are soaring to unprecedented highs as the humanitarian situation on the ground in the impoverished and blockaded coastal territory deteriorates over time. Abeer Ayyoub reports from Gaza City.

Since the end of the 90s, sales of prescription opioids have nearly quadrupled in the U.S., and according to the Centers for Disease Control overdose deaths have increased at a similar pace. Opioids are close chemical cousins of heroin, and include Vicodin, OxyContin, Codeine, Morphine and Percocet.

Attention to opioid misuse and abuse was on the rise well before the recent death of music icon Prince – and speculation continues about the role prescription painkillers may have played in his death. But one thing is sure: there is strong bipartisan support for legislation reining in opioid use and calls for doctors to think twice before prescribing the painkillers. FSRN’s Lena Nozizwe reports from Los Angeles that new guidelines could have a major effect on older patients.