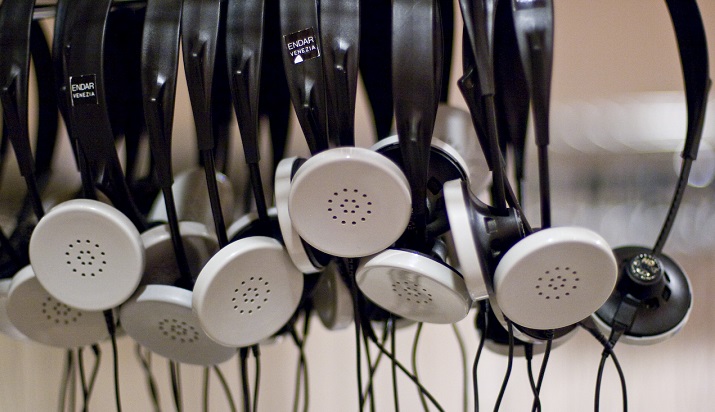 The effects of Tuesday’s terror attacks in Brussels continue to ripple across Belgium and beyond. Thirty-one people are confirmed dead and hundreds more injured in the attacks at the Brussels Airport and the busy Maelbeek metro station; the death toll may still rise. Officials now say at least five people took part in the coordinated suicide bombings. The fate and identities of two remain unknown, but three attackers are confirmed dead. As with the November attacks in Paris, some European policy-makers are using the tragedy to call for further restrictions on refugees fleeing war and poverty in Syria, Iraq, Afghanistan – and elsewhere. The new EU-Turkey migrant deal was still rolling out as the bombs exploded. At least one EU country, Poland, has already reneged on its pledge to resettle Syrian refugees under the new rules. All migrants arriving on Greek shores are now being sent back to Turkey. In turn, the EU is to accept an equal number of Syrians from Turkey for resettlement.

Prior to the summary deportation agreement, refugee centers in the Greek isles were open and migrants were free to come and go. But as of Sunday, Greek authorities are arresting and forcibly detaining people ahead of deportation. That’s why Wednesday, Doctors Without Borders joined the UNHCR in ending aid services in what have now become de facto jails.

“Up until now, UNHCR has been supporting the authorities in these so­-called ‘hotspots’ on the Greek islands,” UNHCR spokesperson Melissa Fleming said at a UN news conference in Geneva. But, under the new provisions, these so­-called ‘hotspots’ have now become detention facilities. So accordingly, and in line with UNHCR policy on opposing mandatory detention, we have suspended some of our activities at all closed centers on the island, and this includes the provision of transport to and from these sites.”

The UNHCR will still help migrants on the shoreline, sharing information about the asylum process and advice on family reunification. They’ll also maintain a presence at the detention centers to monitor the human rights situation. And as arrests increase, so do tensions in refugee encampments across Europe — like the one in Idomeni where two people self-immolated Tuesday amid growing protests.

Yet the mass movement of people fleeing violence and poverty in any number of countries continues. FSRN’s Gabe Mathews is in Afghanistan, where he attended a funeral for seven members of a single family who died trying to cross the Aegean Sea, and talked with another family who hope to soon send their son along the same perilous path. Robert Packard read for Gabe Matthews.

The International Criminal Court returned two major verdicts this week in cases ranging from the use of rape as a tool of war to genocide. FSRN’s Nell Abram has more.

Obama returns to promise to close Guantanamo Bay, despite opposition

As President Barack Obama’s tenure nears its end, he has circled back to an early promise – to shut down the military detention center at Guantanamo Bay. This week that plan got significant push-back on two fronts: from Republicans in the House of Representatives, and from Cuban President Raul Castro. Tanya Snyder has more.

In the past year, Oklahoma had more than 900 earthquakes. That’s up from only three quakes in 2007, before the dramatic increase in fracking. The Oklahoma Geological Survey says that it now “considers it very likely” that many of the earthquakes in nt he state were caused “by the injection of produced water in disposal wells” as a byproduct of fracking.

Last month, the Sierra Club and Public Justice filed a lawsuit against three energy companies, saying they have contributed to the huge upsurge in earthquakes in Oklahoma.  Though most of the quakes have been 3-points or less on the Richter scale, residents have started to worry about a big one damaging their homes and their livelihoods. Some say that in a state economy built on oil and gas, ongoing fracking-related earthquakes could kill the golden goose. FSRN’s Larry Buhl has more from Oklahoma City.

Brazil is reeling from political and economic crises that have left the country shaken and polarized. A two year corruption investigation into a kickback scheme at the state oil company Petrobras is coming to a head, and already ensnared dozens of the country’s business and political elite. However, many charge that the investigation is biased and politically motivated and that protests are split along class lines. From Sao Paulo, FSRN’s Sam Cowie reports.