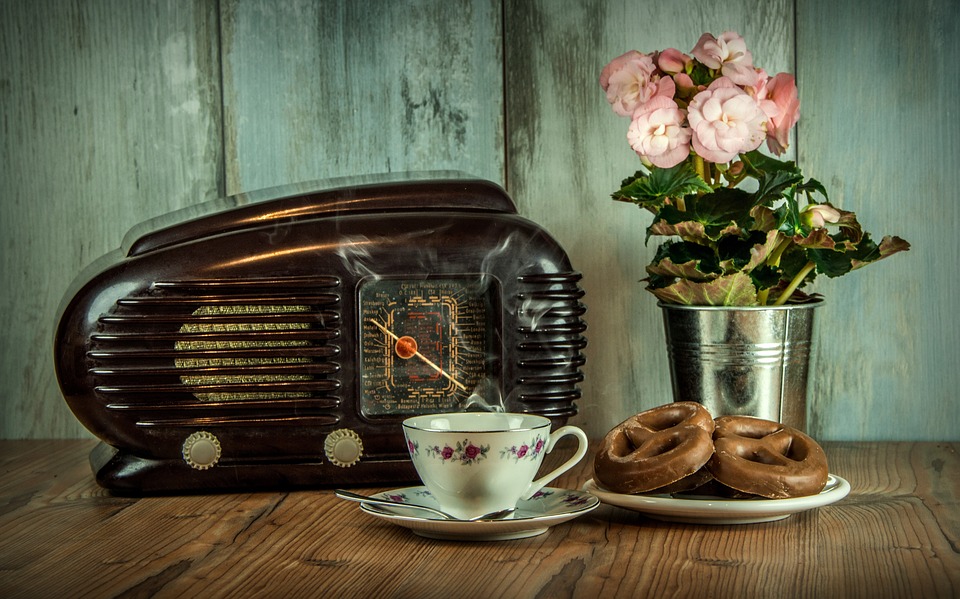 As people around the U.S. celebrated Thanksgiving Thursday, indigenous rights activists and environmentalists moved to reclaim a site near the planned route of the contentious Dakota Access Pipeline. FSRN’s Shannon Young has more.

Canadians held vigils in more than 45 locations across the country this week as opposition to an oil pipeline expansion project continues to grow. Activists say the Trans Mountain pipeline poses serious risks to the environment and tramples on Indigenous rights. FSRN’s Jillian Kestler-D’Amours reports from Toronto.

Philippines President Rodrigo Duterte has begun the process of reviving the never-used Bataan Nuclear Power Plant that was built by the late President Ferdinand Marcos in the ‘70s and ‘80s. The 621-megawatt atomic plant was never brought online over outcry following the 1986 Chernobyl disaster. FSRN’s Madonna Virola reports.

Electronic goods like flat screen TVs, tablets and smartphones are among the top-selling items on Black Friday, the busiest day of the year for retail sales in the United States. But increased access to technology, programmed obsolescence, and greater affordability of such goods mean more electronic waste. The United Nations estimates that India produces more than 2 million tons of e-waste a year, ranking fifth in the world. It’s also a destination country for the electronic garbage of more developed nations. FSRN’s Bismillah Geelani has more from New Delhi.

Former senior CIA analyst Melvin Goodman told FSRN this week that while the Kansas Republican sat on the House Intelligence Committee, he vocally defended the CIA’s most controversial practices including torture, extraordinary rendition and the use of black sites to interrogate suspects without even the most basic legal protections.

This year’s election was the first in which voting age Millennials equaled their Baby Boomer counterparts. But the generational gap among white voters was striking, with most Millennials supporting Hillary Clinton and the majority of their parents’ age group casting ballots for Donald Trump. The steep ideological divisions over this year’s election met over Thanksgiving tables nationwide. Hannah Leigh Myers reports from Denver.

And finally, some 6,000 men and women incarcerated in California could be on their way home now thanks to a recently passed state ballot initiative. Proposition 64 was best known for decriminalizing recreational marijuana, but its legal scope goes beyond that. FSRN’s Lena Nozizwe explains.