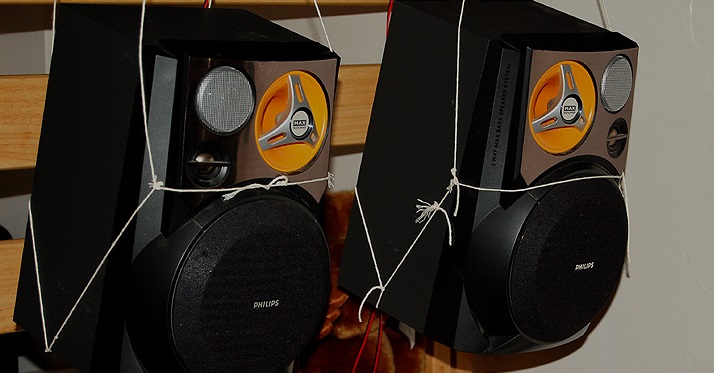 Opponents of the Dakota Access pipeline remain cautiously optimistic, after the Army Corps of Engineers refused to grant an easement to the last bit of land necessary for developers to bore under a reservoir on the Missouri River. Energy Transfer Partners, the company behind the pipeline, asked the DC District Court this week to issue an expedited ruling allowing them to continue work on the Army Corps land, but no rulings were issued in a Friday hearing. Nell Abram has more.

Trump announced his pick for Secretary of Labor this week–Andrew Puzder, CEO of the company that owns the Hardee’s and Carl’s Jr. fast-food chains. Puzder opposes significant increases in minimum wage and expanding the qualifications for overtime pay. And he supports rolling back the Affordable Care Act, or Obamacare, despite the fact that many fast-food workers rely on it for access to healthcare. Puzder is widely reported to have earned nearly 4.5 million dollars in 2012, and is yet another example of CEOs making millions while their workers can’t afford the basics. But a new measure passed this week in Portland, Oregon aims to rein in that disparity. FSRN’s Sam Bouman reports.

Nearly one in three working age adults in the U.S. has some type of criminal record – and that legal status is barrier for millions of job-seeking Americans who must reveal past convictions on employment applications. But states, counties and cities around the country are adopting ordinances and laws that would ‘ban the box’ – the one on job applications that asks about criminal history. FSRN’s Lena Nozizwe reports that Los Angeles is one of the latest to do so…and the measure passed there, takes the ban a step further than most.

This week marks 10 years since Mexico’s former president Felipe Calderon militarized the so-called war on drugs by first deploying troops to carry out law enforcement duties in his home state. Since then tens of thousands of people have disappeared, more than a hundred thousand have been killed and accusations of human rights abuses carried out by both organized crime groups and the country’s security forces continue to mount. Now the current president, Enrique Peña Nieto, and his party are pushing for a legal measure to grant the military even more policing and surveillance powers, stoking fears that more violence and insecurity is to come. FSRN’s Clayton Conn brings us more from Mexico City.

The West African nation of Cameroon is experiencing a steep drop in wild fish stocks. Local communities that depend on coastal fisheries say foreign vessels – many of them Chinese in origin – are illegally trawling in domestic waters and depleting their catch. FSRN’s Ngala Killian Chimtom reports from Limbe, Cameroon.

The health of coastal fisheries is also tied to ecosystems that feed them. And when rivers run dry before reaching their deltas, fish stocks – and animals that depend on them – suffer. Such has been the case with chinook salmon and Pacific Coast orcas, a food chain connection that has been deeply affected by dams.

In California, work is underway to re-connect one of the state’s  longest rivers to the Pacific Ocean. Dams and levees built in the early 20th century have kept the San Joaquin River in the Central Valley from flowing into its natural delta year-round. But a landmark decision in federal court more than a decade ago has forced state and federal agencies to partner with farmers, cities and environmentalists to craft a way to restore the river and its wild salmon run. FSRN’s Vic Bedoian explains.

Music in today’s show is by Alek via Jamendo.com.