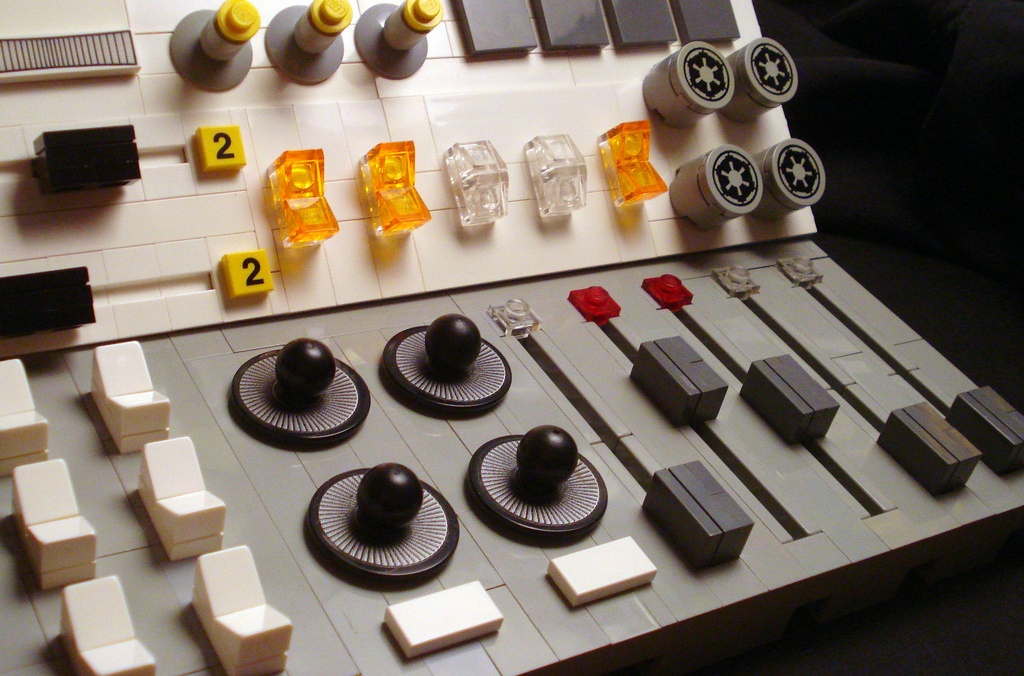 Airstrikes destroyed another hospital run by the international medical charity, Doctors Without Borders – this time in Yemen. United Nations Secretary General Ban Ki Moon called for an “impartial investigation” after airstrikes on the UN-supported Hayadeen Medical Hospital in Sa’dah. No deaths were reported, but the facility operated by the group also known as Médecins Sans Frontières, or MSF, was completely destroyed. Both the UN and MSF accuse the Saudi-led, US-backed coalition and say more than 200,000 people in a war zone are now without access to lifesaving medical care.

The Saudi Ambassador to the UN, Abdallah Al-Mouallimi, initially accused MSF of not accurately reporting the hospital’s coordinates, but later back-tracked and categorically denied coalition responsibility.

“The Arab coalition aircraft did not carry our operations in in Sa’daa at the time [of] the reported incident,” Ambassador al-Mouallimi said in a UN press conference. “The nearest of operations was close to the Saudi-Yemeni border about 40 kilometers north of the above mentioned hospital. The cause of the the blasts which occurred in the hospital cannot be determined at the point in time without conducting a thorough investigation.”

The now seven-month-long Saudi-led offensive in Yemen, ostensibly to stamp out a rebellion by Iranian-backed Houthis, has triggered a massive humanitarian crisis. Continuous airstrikes have killed more than 5,000 people and devastated key infrastructure in what was already the Arab region’s poorest nation. According to the UN, 2.3 million people are now internally displaced. Talks between the ousted government of President Abd-Rabbu Mansour Hadi and Houthi leaders are set for this weekend in Geneva.

Global stakeholders in another multifaceted armed conflict – the Syrian Civil War – are in Vienna for talks. Iranian representatives are at the table along with the United States .. and Russia – who just recently actively entered combat in the country. Missing from the international talks? The primary Syrian political opposition and armed factions fighting to oust President Bashar al Assad.

Temperatures are dropping across Europe, but the number of refugees pouring over borders to seek asylum remains steady. The European Union and Balkan countries have agreed on a 17-point plan to deal with the influx .. even as some European countries say they now plan to begin fencing their common borders. FSRN’s Jacob Resneck reports.

Anti-refugee rhetoric is already influencing some voters in Europe. On Tuesday, Polish election officials confirmed a sweeping victory for the conservative Law and Justice Party. The right-wing party – which played to nationalists fears of refugees during the campaign – now handily controls both houses of Poland’s Parliament, meaning it does not have to go through the motions of coalition-building and compromises to make policy. FSRN’s Filip Warwick reports from Warsaw.

Electoral rhetoric scapegoating recent immigrants isn’t exclusive to Poland – or Europe. It has been a recurring theme in the race for the Republican presidential nomination in the US. On Wednesday, Colorado hosted the most recent GOP debates – and many in the local Latino community used the opportunity to protest the rhetoric…by kicking off a voter registration campaign. FSRN’s Hannah Leigh Myers has more.

President Obama reiterated the call for tougher gun control laws this week, saying since 9-11 about 400,000 people have died in the US as a result of gunfire. Two members of the U.S. House of Representatives from New York went a step further, introducing legislation calling for concrete action on gun control. The bill, known as the Reducing Gun Violence in Our Neighborhood Act of 2015, aims to stop the so-called Iron Pipeline of guns brought into areas with restrictive gun laws from states with lax ones. Linda Perry Barr has more from New York City.

After five years of closed-door talks shrouded in secrecy, negotiators from twelve countries finalized the language of the controversial Trans Pacific Partnership trade agreement earlier this month. The trade deal now goes back to negotiating nations, including the United States and New Zealand, for legislative approval or rejection. The text of the deal remains secret and documents that would shine a light on the negotiation process itself aren’t due for release for years, if at all. But a landmark New Zealand ruling on the release of those documents may speed up that process, or show that the trade agreement is above national laws. Carla Green reports from Dunedin, New Zealand.