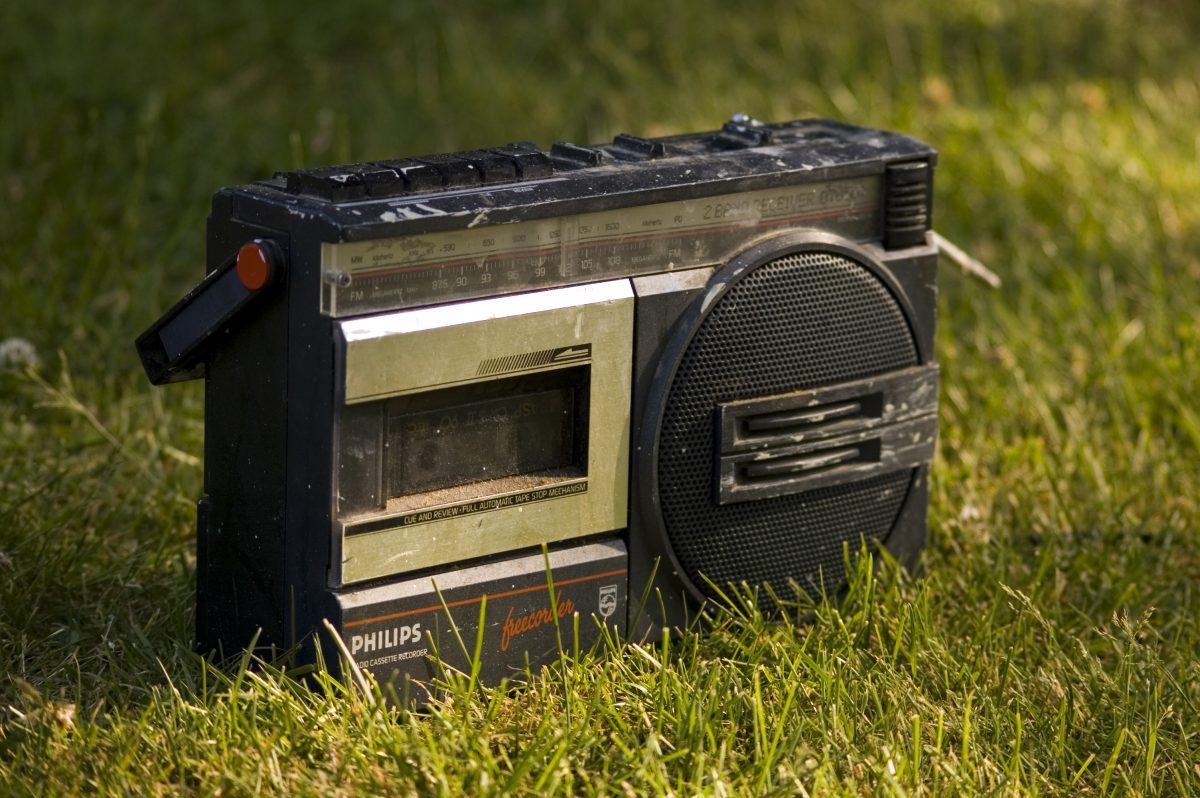 Editors Note: The Weekly Edition has been updated to reflect that officials now say a single gunman was responsible for the Dallas attacks.

Outrage grows after two more black men in the U.S. are killed by police

The Dallas protest was but one of many peaceful actions nationwide in cities like Washington, New York, Chicago, and Los Angeles afte rpolice killed at least two more black men this week. Video from both incidents earlier in the week, one in Louisiana and another in Minnesota went viral, renewing outcry about racially charged police shootings. The US Department of Justice is investigating both incidents, and the three officers involved are on paid leave. FSRN’s Lena Nozizwe has more.

After a seven-year inquiry into the UK’s decision to invade Iraq in 2003, the long-awaited Chilcot Report delivered a damning verdict this week.  The review found that the UK decided to join the U.S. in toppling Saddam Hussein before peaceful options were exhausted. FSRN’s Jacob Resneck reports.

FBI Director James Comey announced this week that the bureau is recommending no charges be filed against Hillary Clinton regarding her use of private email servers and handling of classified information during her tenure as Secretary of State. That decision, the FBI director explained, was based on the absence of evidence of criminal intent in mishandling classified State Department emails. Two days later, Comey defended the decision to hostile lawmakers in the House Oversight Committee.  FSRN’s Nell Abram has more.

Also in Washington, a food bill is moving swiftly but quietly through the U.S. Senate that would, at first glance, set a nationwide standard for GMO food. But GMO-skeptics say the bill as written would make it more difficult for consumers to know what they’re eating. FSRN’s Tanya Snyder explains.

In Zimbabwe, a one-day general strike Wednesday brought much of the the country to a halt. Public sector workers stayed home and streets were largely empty, growing unrest in the southern African country stems from a serious cash shortage, with people camping outside banks hoping to withdraw their savings. FSRN’s Garikai Chaunza reports.

Protests rocked Kashmir on Wednesday as the region’s Muslims celebrated the end of Ramadan. The state government had put separatist leaders under house arrest, but protesters were not deterred and clashed with police.

Two decades of fighting between Indian forces and Muslim separatists has led to the displacement of hundreds of thousands of Hindus from the disputed Himalayan region. Now, India’s plans to create Hindu-only settlements inside Kashmir is setting off alarm bells in the religiously mixed territory. FSRN’s Bismillah Geelani reports from Srinigar.