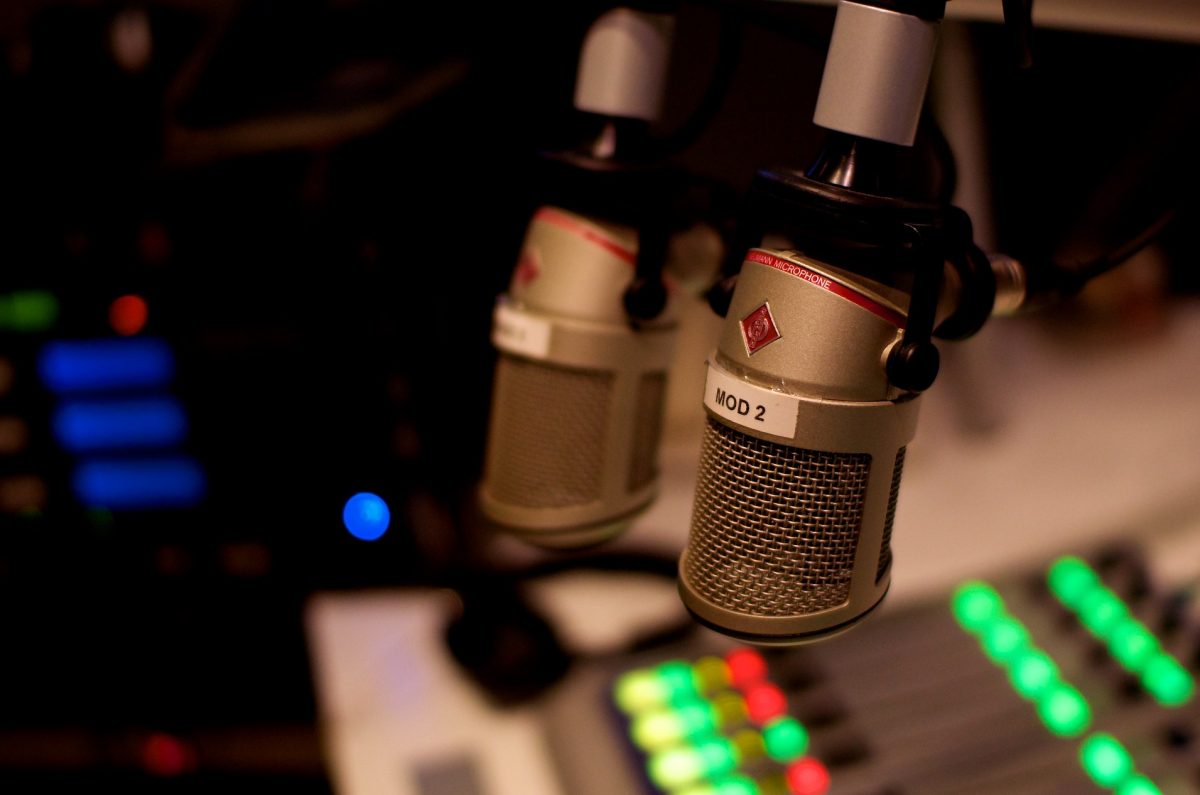 The Department of Homeland Security issued a pair of memos this week spelling out  how the agency intends to implement the executive orders on immigration that President Trump signed in his first week in office. The specifics and the scope stunned even seasoned immigrant and refugee advocates. The memos call for hiring 15 thousand new immigration and border patrol agents, renewing efforts to have state and local police take on immigration enforcement duties, and expanding a procedure known as expedited removal, laying the groundwork for what could be mass deportations, And in what some say is particularly heartless, another change would end long standing protections for individuals in or near sensitive locations, like hospitals, schools and places of worship. FSRN’s Hannah Leigh Myers has more from Denver.

The Trump administration maintained its rapid fire pace of rolling back Obama era policies this week. Thursday,  Attorney General Jeff Sessions revoked a Justice Department directive to reduce and eventually end the government’s use of private prisons. The reversal comes as ramped-up immigration enforcement actions are likely to dramatically increase the number of detainees in federal custody. And with  racial profiling that leads to disproportionate incarceration rates for African-Americans also true for black immigrants, their detention and  deportation rates could go even higher under the new framework. FSRN’s Lena Nozizwe has more.

U.S. Secretary of State Rex Tillerson and Homeland Security Chief John Kelly travelled to Mexico City this week for two days of meetings with high-level counterparts. The visit came on the heels of the immigration plans that will undoubtedly affect the large population of Mexicans living in the United States. Mexico flat-out rejected one  measure in the memos that calls for the country to accept non-Mexicans deportees. The Trump administration is widely unpopular south of the border, but many Mexicans are also wary of their own government’s ability to handle a deepening diplomatic crisis with their northern neighbor. Clayton Conn has more from the Mexican capital.

In another reversal of Obama-era policy, the Trump administration rescinded federal protections for transgender students this week. FSRN’s Nell Abram has more.

In North Dakota, a militarized police force cleared the main Dakota Access pipeline protest camp near the Standing Rock Sioux reservation Thursday. At least 45 people were arrested – including an 80-year-old native grandmother with a decades-long history of Lakota activism. Reaux Packard has more.

As protests and public dissent in the U.S. swell to historic levels, some state legislatures are considering draconian laws to criminalize certain types of demonstrations. This week, lawmakers in Minnesota and Arizona advanced measures that critics say are crafted to curb First Amendment rights. Jared Goyette reports from Minneapolis.