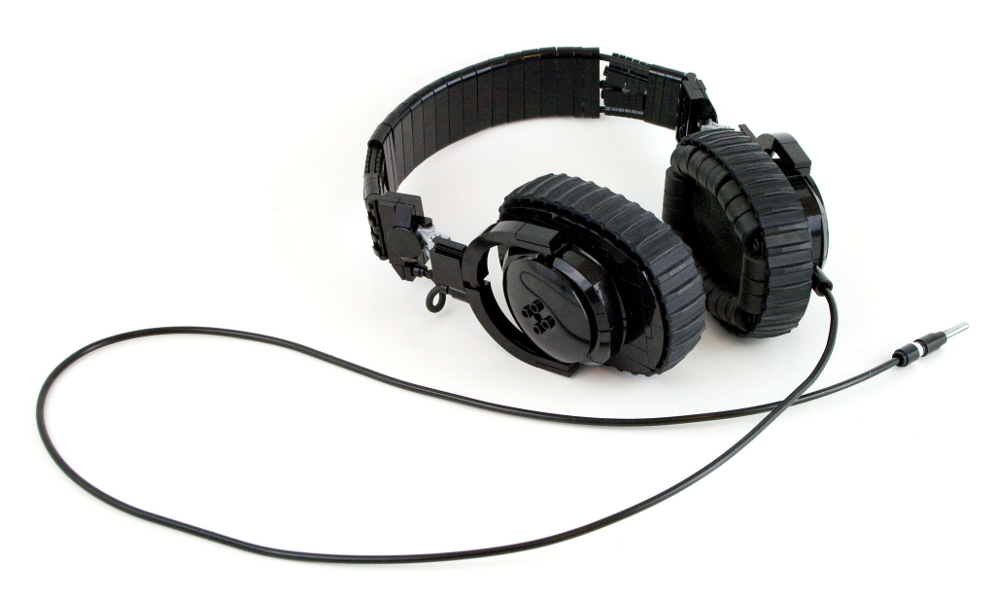 US Secretary of State John Kerry has submitted a ceasefire proposal to Hamas and the government of Israel. According to the Israeli newspaper Ha’aretz, Kerry’s proposal would allow Israeli ground troops to occupy Gaza for the duration of the one-week ceasefire, ostensibly to look for and destroy tunnels used by militants.

In the West Bank, what many describe as the largest protests in decades there erupted Thursday night as tens of thousands marched toward Jerusalem’s al Aqsa Mosque on the last night of Ramadan. At least two protesters were killed. Bethlehem-based reporter Anna Ferensewicz says some media are already calling it the Third Intifada.

More than 800 Palestinians, most of them civilians including many women and children, have died in just over two-weeks since the Israeli military launched the so-called Operation Protective Edge. More than 30 Israelis are dead, mostly soldiers since the onset of the ground offensive.

FSRN’s Rami al Meghari is in the Nuseriet area of Gaza. He joined us to discuss events in Gaza, and how he and his family are faring.

Rami Almeghari spoke with us from Gaza, after being forced from his home in the Maghazi refugee Camp. He, his wire and four children are sheltering in nearby Nuseriet.

Many residents of Gaza are taking up shelter in schools run by UNRWA, the United Nation’s aid agency for Palestinians. Those shelters have themselves been the targets of attacks. UNRWA today strongly condemned what was the fourth hit to a UN shelter in the past four days. At least seventeen people inside the building were killed.

Funeral services were held this week for Eric Garner, an African-American man who died while he was being arrested by New York Police officers in Staten Island.  New York City community activists and elected officials are demanding a thorough and swift investigation.  The incident was captured on video which went viral and shows officers using a choke hold, an arrest method banned by the NYPD for over two decades. For FSRN, Rebecca Myles has more.

Three dozen people — homeless residents of New Haven, Connecticut and their supporters — marched ten blocks from a Catholic Worker house of hospitality to an empty city lot in a low-income neighborhood to set up a second tent encampment. They are hoping to pressure the city into providing more housing, and to stop criminalizing those who try to sleep outdoors. But organizers expect that officials will order the camp’s removal late Friday.  New Haven is among many cities nationwide that have laws on the books aimed at the homeless population.  Some go so far as to make it illegal to simply  sit or lie down in certain public places. Meanwhile, New Haven spends more than any other city in Connecticut on services for the homeless MT reports.

Taking to the skies to circumvent “Ag-Gag” laws

If you eat meat produced in the United States, chances are it came from livestock that spent at least part of its life at a confined animal feeding operation – or “factory farm.” As these enormous feedlots have become more common, public oversight has weakened, largely thanks to so-called Ag-Gag laws. Will Potter is an investigative journalist and  author of “Green is the New Red: : An Insider’s Account of a Social Movement Under Siege.’ He spoke with FSRN’s Shannon YOung about Ag-Gag laws and a creative crowd-funding campaign to monitor factory farms from the sky.

More than 100 days have passed since members of Boko Haram abducted over two hundred school girls in northeastern Nigeria. Relatives of the girls are struggling to keep the issue in the public eye, as the situation on the ground in the Chibok province deteriorates. Ongoing attacks there have forced many to flee either to the bush or to Nigerian cities. The displaced want Nigerian authorities to rescue the girls and to ensure safety for residents of Chibok and other vulnerable communities. FSRN’s Samuel Okocha reports.

For the first time in Indonesia’s democratic history the country has a President who is from neither the military nor the political elite. Official election results released this week show  Joko Widodo won with 53 percent, with 8 million more votes than his opponent, Prabowo Subianto. From Jakarta, Rebecca Henschke reports many see this is as a turning point for the country.