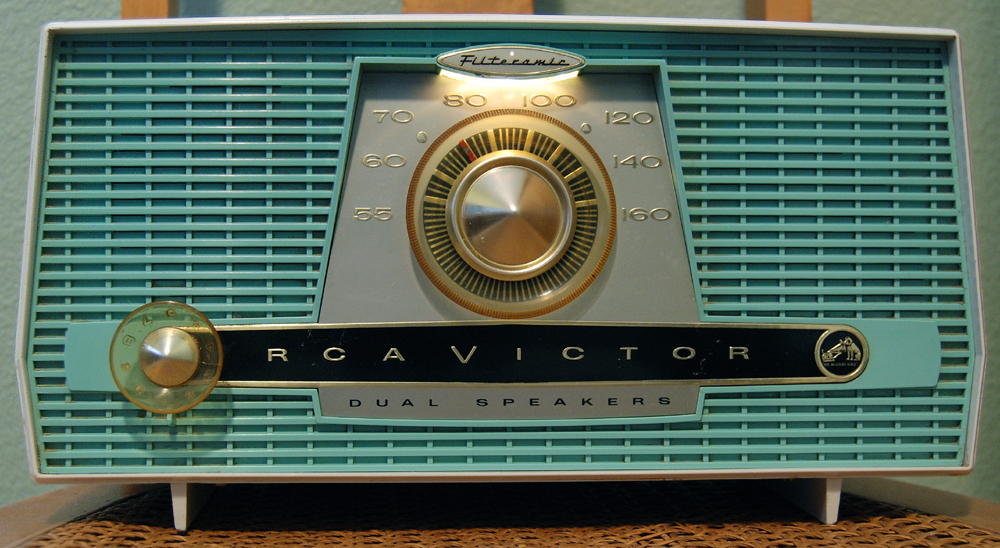 UNHCR alarmed as militants take over Mosul, Tikrit and move toward Baghdad

Iraq appears to be on the brink of a major crisis as armed militants who took over the cities of Mosul and Tikrit earlier this week advance toward Baghdad.

On Friday, Rubert Colville, spokesperson for the UN High Commission for Refugees, said the agency is watching the situation closely.

“The High Commissioner Navi Pillay is expressing extreme alarm at the dramatic deterioration of the situation in Iraq amid reports of summary executions and extra-judicial killings and the massive displacement of an additional half a million people as the forces allied with the Islamic State of Iraq and the Levant – ISIL, which is also known as ISIS – as they overran these succession of major towns and cities this week.”

Colville said the full extent of civilian casualties is not yet known, but reports received by the UN Mission in Iraq suggest the number of people killed in recent days may run into the hundreds.

Iraq’s top Shia cleric, Ayatolllah Ali Sistani, issued a call on Friday for Shiites to resist the advance of ISIS.

FSRN reporter in Erbil, Hermione Gee says ISIS has been able to advance so quickly in Sunni areas, in part, due to underlying sectarian tensions.

“They’ve been helped by the fact that the Sunni population here feels very, very marginalized by the current government, which is led by Nouri Al-Maliki, who is a Shia,” explains Gee. “So they’ve managed to exploit the dissatisfaction of the Sunni community. And in April of last year, there was a Sunni protest camp that was broken up quite violently by Iraqi forces. Looking back, it seems that’s where this whole thing really started.”

Kurdish forces moved into the Kirkuk province on Thursday to recover a key oil refinery and pipeline hub that militants seized on Wednesday.

At the government checkpoints leading from Mosul to Iraqi Kurdistan, reporter Hermione Gee spoke with some of those fleeing Iraq’s second largest city.

There’s also been an uptick in militant activity in Pakistan this week. Members of the Pakistani Taliban launched an attack on the Jinnah International Airport in Karachi early Monday. Twenty-eight people died, including ten of the assailants.

A recent string of attacks in key Pakistani cities come as the country’s military prepares a major offensive to try to drive militants from the North Waziristan region near the border with Afghanistan. US drone strikes in the area resumed Wednesday after a six-month pause.

FSRN reporter Umar Farooq says the military offensive in North Waziristan comes after peace talks between the Pakistani Taliban and the government collapsed — and that local civilians will be hard-hit.

The FBI has opened a probe into allegations of criminal fraud at the Department of Veteran’s Affairs. The investigation comes after the VA Inspector General released a report this week, revealing that more than 120,000 veterans have languished on lengthy waiting lists for medical treatment; at least 18 people died as a result. According to the VA audit, staff misreported wait times to qualify for bonus pay. The day after the report’s Release, the US House of Representatives unanimously approved legislation that would expand VA health care and provide for private care in the event of service delays. The Senate swiftly followed suit, passing a nearly identical measure.  In May, a DC-based government watchdog group set up a website for VA whistleblowers — now the government wants them to reveal their sources.  FSRN’s Nell Abram more.

The 2014 FIFA World Cup games opened Thursday in Brazil. However, not all Brazilians are celebrating. Across the 12 host cities, large numbers of people have been evicted from their homes or priced out due to increased real estate speculation. From Rio de Janeiro, Sam Cowie reports.

The Bureau of Indian Affairs in Washington, DC, has issued a draft proposal that would make it significantly easier for tribes to win federal recognition — and all the benefits that go along with that. But Connecticut Governor Dannel Malloy wrote to President Barack Obama asking that three state-recognized tribes that lost status bids under the old rules not be allowed to automatically qualify under the new rules. An updated draft of the new regulations includes a provision that would give states veto power over federal tribal recognition. The three tribes have cried political interference — again — and an expert on Indian law says they have a good case. Melinda Tuhus reports from New Haven.

For the past month, a group of activists has been marching across Québec, protesting pipelines, tar sands extraction, and what they call “unsustainable development.” Two pipelines in particular draw their criticism: Energy East, a TransCanada project, and Enbridge’s Line 9B. Both would drive the expansion of tar sands projects in Alberta and prioritize the transportation of fossil fuels for export. FSRN’s Carla Green has more.

View a slideshow of the People’s March