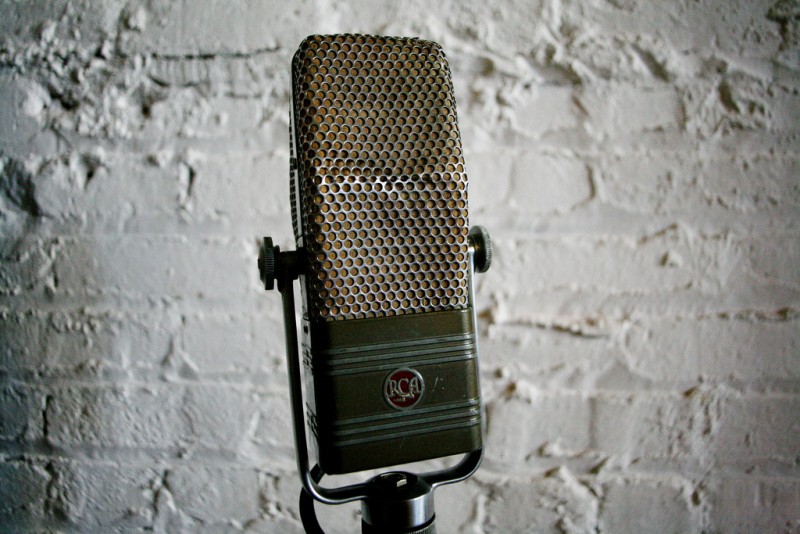 The U.S. Senate passed the first bill of the GOP-dominated 114th  Congress, approving  the Keystone XL pipeline. The measure specifically authorizes TransCanada to build, operate and maintain the nearly 1200-mile cross-border pipeline that would carry tar sands oil from Canada to the Texas Gulf Coast for export. California Senator Barbara Boxer says  it’s the first time in U.S. history that a Senate bill has conferred special exemptions to a private company.

“And now we’ve done this special hug, and special kiss, to a foreign oil company. Why do I say that?  Just read the bill, its real simple. It waives every right of the American people to have our environmental laws apply to this project.”

Despite two weeks of debate on a slew of amendments, only a handful were approved. One ensures private property protections under the U.S. Constitution, however the Constitution permits eminent domain seizures and Nebraska’s High Court recently upheld private land seizure for the pipeline. Another adds a  “sense of the Senate” that all oil companies should pay into a fund to cover costs of oil-spill clean-ups. But a “sense of the Senate”  has no teeth,  and two other proposals that would have mandated the tax were defeated.

The bill now goes back to the House to hammer out a final version, and then on to President Obama’s desk – where he has pledged a veto.

A lawsuit challenging President Barack Obama’s executive action on immigration is before a federal court in Brownsville, Texas. Twenty-five states, including Texas, signed onto the case seeking an injunction to block expansion of the deferred action program that would  include an estimated five million undocumented immigrants. As part of the case, U.S. District Judge Andrew Hanen will weigh the merits of a common legal concept known as prosecutorial discretion. Anthony J. Rivera reports from Washington D.C.

Mexican authorities officially closed an investigation this week into the disappearance of 43 students who went missing in Iguala in September. The case has become emblematic of Mexico’s larger crisis of disappearances at the hands of state actors and of the sometimes unclear line between authorities and organized crime. Shannon Young reports from Oaxaca.

President Barack Obama was in Riyadh Tuesday to pay respects to the Saudi royal family after the death of King Abdullah. The same day Obama met with Adbullah’s successor, King Salman, three more people were executed by beheading in the country. And the second public flogging of a left-leaning blogger set for Friday was rescheduled, ostensibly for medical reasons. Raif Badawi was convicted of blasphemy for ideas expressed in an online forum and sentenced to ten-years in prison and 1000 lashes, meted out in weekly increments of 50 public lashes each.

President Obama made the stop on his way home from a three-day visit to India, where nuclear power and economic cooperation topped the agenda. While some view the visit as a promising sign of progress in bilateral relations, others say U.S. trade interests stand to gain the most. FSRN’s Jasvinder Sehgal reports.

Sterling conviction criticized as “a new low” for whistleblower protections

After a years-long court battle, this week a federal jury convicted former CIA officer Jeffrey Sterling of espionage. He was accused of leaking classified information to a journalist about a U.S. operation intended to sabotage Iran’s nuclear program.  Ashley Westerman reports from Washington DC that advocacy groups say the conviction confirms a chilling and hypocritical environment the Obama Administration has created for both journalists and whistleblowers.

The country’s largest  count of homeless people took place this week in Los Angeles. The census included visits from two cabinet members and a legal victory for local veterans who live outside. But as Lena Nozizwe reports, it appears that record numbers of men and women in the U.S.  are living without shelter.