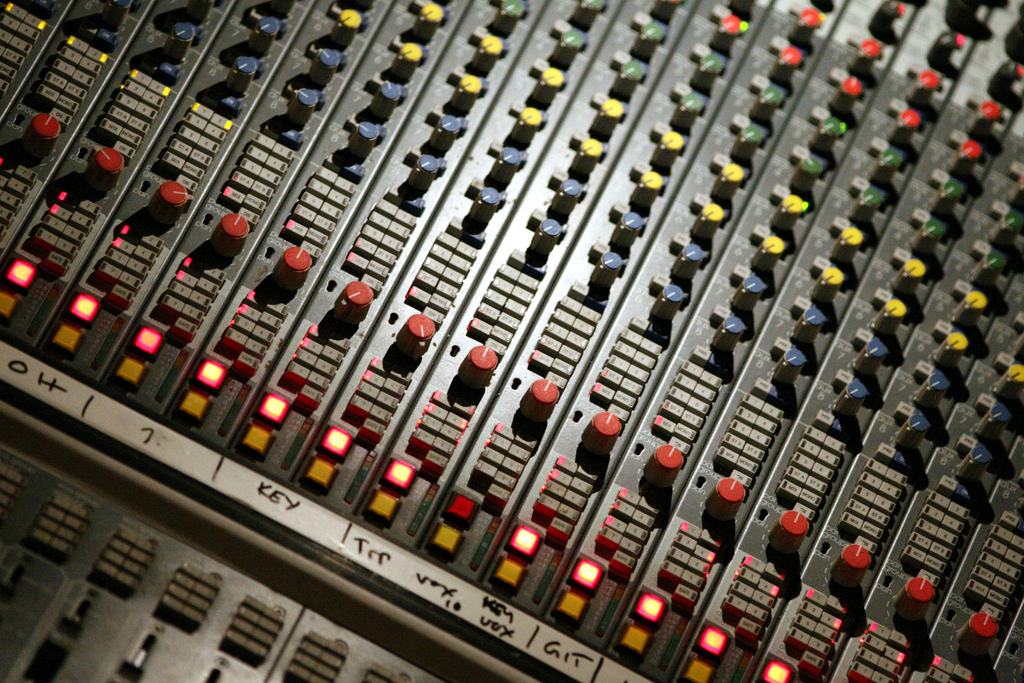 European Union officials held an emergency summit Thursday to craft a plan of action after an estimated 800 people died in a single shipwreck while attempting to cross the Mediterranean Sea from Libya. The mass drowning comes amid a spike in displacements worldwide.

Ahead of the summit, top UN officials in the fields of refugee affairs, migration and human rights urged EU leaders to create “sufficient channels for safe and regular migration … as safe alternatives to resorting to smugglers” and to make “a firm commitment to receive significantly higher numbers of refugees through EU-wide resettlement.”

On Capitol Hill, the Senate Committee on Finance advanced legislation that would grant President Obama authority to fast track a massive trade deal called the Trans-Pacific Partnership, or TPP. The issue has split Democrats on the Hill and pitted many of them against the president who’s found a rare place of common ground with many Republicans. However, critics of the trade deal are sounding the alarm. They say the TPP will hurt American jobs and even circumvent U.S. law. Anthony J. Rivera has the story from the U.S. Capitol.

After using her nomination as a pawn on the political chessboard in Washington for months, the Senate finally confirmed U.S. Attorney Loretta Lynch as the next U.S. Attorney General.  President Barack Obama nominated Lynch last November, but her confirmation quickly became fodder for Capitol Hill power play.

Loretta Lynch’s nomination was originally slowed by Democrats who hoped to jump-start judicial nominations before the January change in power in Congress that handed the GOP the majority.  Then Republicans stalled progress after Lynch told lawmakers during confirmation hearings that she believes President Obama’s executive action on immigration passes constitutional muster.

The Affordable Care Act, or Obamacare, bars health insurance companies from denying health coverage based on pre-­existing conditions. The measure also requires most taxpayers to buy health insurance or pay a penalty at tax time – penalties that can easily climb into the hundreds of dollars.

While the law stopped companies from refusing to cover sick individuals, it didn’t set minimum price guarantees for access to prescription drugs. Consumer groups say that’s made it possible for many large insurers to limit prescription benefits for customers with chronic diseases, essentially penalizing them by offering a far lower cost offset for certain medications. They say that practice is discriminatory and violates the spirit and the letter of Obamacare. FSRN’s Larry Buhl has more from Los Angeles.

It’s been five years since the  explosion on the BP-owned Deepwater Horizon oil rig that led to the blowout of a deep sea well in the Gulf of Mexico, resulting in the largest marine oil spill in history. Members of affected Gulf Coast communities carried out a week of action across the region to draw attention to the ongoing results of the disaster.  Events included a jazz funeral in front of BP’s Houston headquarters and a series of boat trips to show media and decision makers the effects of the spill on Gulf Coast fisheries. Jayeesha Dutta, coordinator of the New Orleans-based Gulf Future Coalition says activists in the Gulf South are moving away from resilience and towards resistance.

“The term ‘resilience’ is being now used by decision makers and corporate criminals to say: ‘Well, whatever happens, they’ll come back up. We can just continue to push on them and extract from them and not do right by them because they are resilient.’ And what we want to say is that, as a region, we are resistant. We are not going to take that kind of treatment any more. We are not going to accept the fact that the resources that need to be invested in our region are not being invested because we are ‘resilient.’ That’s not OK.”

Dutta says an emerging environmental and economic justice movement known as Gulf South Rising is planning a series of events over the course of the year ahead of December’s UN climate talks in Paris, including commemorations of the 10 year anniversary of hurricane Katrina.

President Obama commemorated the 100th anniversary of the mass killing of more than 1.5 million Armenians without using the word “genocide” despite a pledge made during his 2008 presidential campaign. The White House’s choice of words is seen as again bowing to pressure from NATO ally Turkey which has long disputed that the 1915 events were state­-sponsored ethnic cleansing. FSRN’s Jacob Resneck reports from Istanbul and the Armenian frontier where he says people are impatient for Turkish leaders to confront the past so that Armenians and Turks can repair relations.

Indigenous people in Brazil’s Amazon region continue to suffer violence, intimidation and forced displacement from their lands — usually at the hands of interests tied to big business and development. To highlight their plight, one activist from the Brazilian Amazon is running this year’s London marathon. Sam Cowie reports from London.