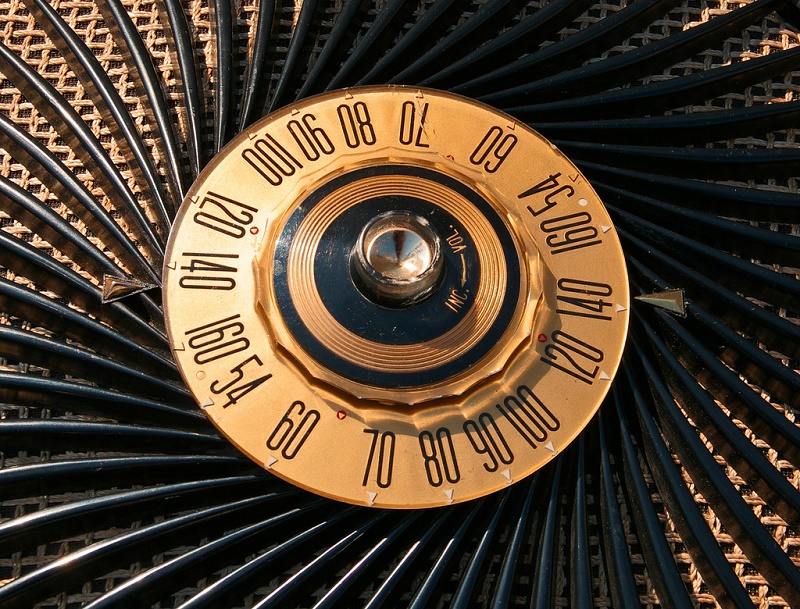 Greece secures new loan after agreeing to austerity under duress

On top of the financial crisis, wildfires started burning around Athens on Friday and the island of Lesbos is struggling to cope with a surge of war refugees arriving by sea.

After 23 months of intense negotiations and extended deadlines, the so-called P5+1 group of countries – the five permanent members of the UN Security Council plus Germany –  announced Tuesday it had finally reached a deal with Iran about its nuclear program. Shannon Young has more.

Questions are swirling around the official version of the death of a young African-American woman in a Texas jail cell. Teddy Wilson reports from College Station.

In the last two years, the homeless population of Los Angeles, California has swelled by 12 percent to 26,000. That’s according to data from the Los Angeles Homeless Services Authority. Limited space in shelters means that thousands of homeless men, women and children have few options, including living in cars, parks and in the streets. Even as the number of people living outside continues to grow,  the Los Angeles City Council recently approved ordinances that make it easier for police to confiscate so-called bulky property like bedding and tents from homeless people—even sweeping up their  personal items in the process. FSRN’s Lena Nozizwe reports.

Millions of undocumented immigrants whose children are either US citizens or legal residents continue to wait for the resolution of a court case brought by Texas and 25 other states against President Barack Obama’s executive actions on immigration. The executive actions, which were due to take effect in February, would allow qualifying members of mixed status families to apply for legal residency.

Supporters say the executive actions are a common-sense way to keep families together and will ultimately benefit the country financially. Opponents say the measures amount to amnesty and will drain state resources.

While the challenge moves slowly through the federal court system, immigrant advocates say those who would benefit from the programs continue to live at risk of falling into an immigration detention system which can lead to family separation by deportation. Saadia Malik has more.

In Brazil, lawmakers are considering legislation that would  amend the country’s constitution to lower the age of criminal liability for violent crimes from 18 to 16. The controversial bill – passed last month by the lower house of Congress – now goes to the Senate. But FSRN’s Sam Cowie reports from Sao Paulo where the proposal is drawing  strong resistance from activists and human rights advocates.

In a corner of the North West region of Cameroon, local farmers are learning sustainable farming practices in what they call an eco-village. They’re combining permaculture methods with traditional farming practices that fell out of favor when the so-called Green Revolution of agrochemicals and hybrid seeds swept across the globe. FSRN’s Ngala Killian Chimtom reports from a demonstration farm in the village of Bafut.