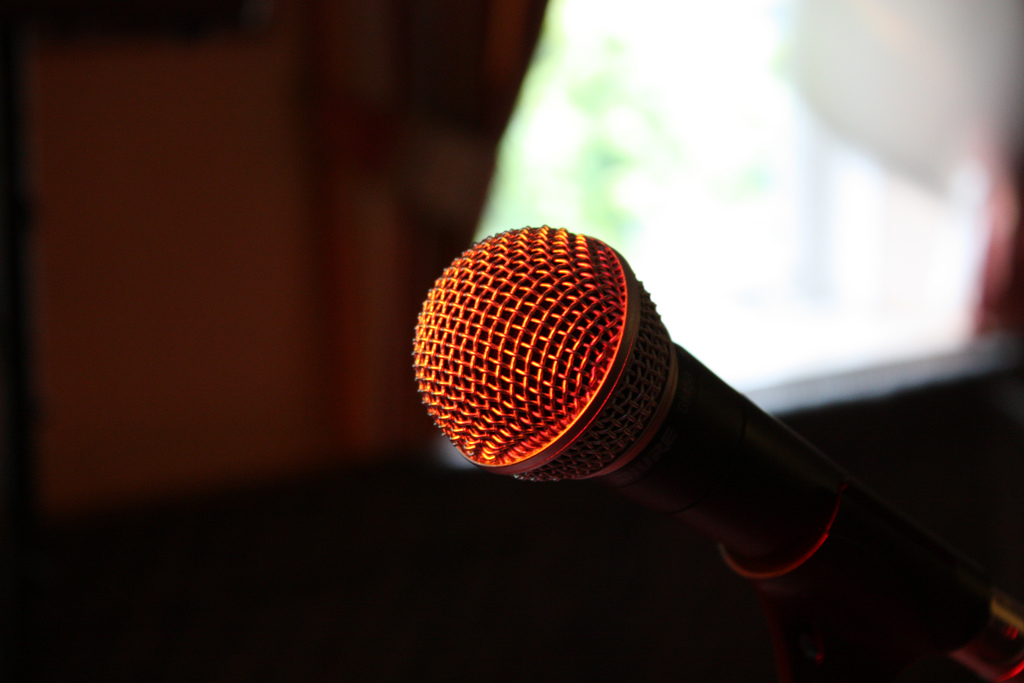 Obama calls for US to take at least 10,000 refugees as hundreds of thousands pour into the EU

The White House is making plans to accept thousands more Syrian refugees than the 1,500 previously cleared for resettlement inside the United States. Thursday, spokesman Josh Earnest said the president has directed his staff to increase the number in the coming year.

“He has informed his team that he would like them to accept, at least make preparations, to accept at least 10,000 Syrian refugees in the next fiscal year,” Earnest said.

This comes as European nations continue their struggle to craft a unified response to the hundreds of thousands of refugees pouring in from the Balkans. FSRN’s Jacob Resneck has more.

Tension between Turkish nationalists and Kurds has exploded in recent days to the point that the leader of the pro-Kurdish HDP party warns of civil war. The escalation follows the collapse of a ceasefire agreement between the Turkish government and Kurdish PKK rebels in July. FSRN’s Nell Abram has more.

A federal appeals court in Washington D.C. refused to block implementation of the Environmental Protection Agency’s Clean Power Plan. President Obama and the EPA published the final draft of the CPP in early August, but the clean air standards faced opposition from power utilities and Attorneys General months before the plan was even finalized. Fifteen states – including Colorado – intend to file suit against the Clean Power Plan as soon as it’s published in the Federal Register. FSRN’s Hannah Leigh Myers reports from Boulder.

Jailhouse suicides on the rise; reform advocates call for training and oversight

Los Angeles County recently settled a lawsuit for $1.6 million with the family of a mentally-ill young man who killed himself while in custody. According to a report by the Justice Department, suicides are not only the leading cause of death in county jails across the country, they’re also on the rise. FSRN’s Larry Buhl has more from Los Angeles.

A hunger strike in Chicago is now in its 4th week as parents, educators and local advocates demand input on the future of their community high school – Dyett Academic Center. Located on the south side of Chicago, the school was shut down as part of a controversial approach to addressing what some call “failing schools” by closing them and then “turning them around.” Community members have long urged the city to reopen Dyett as a global leadership and green technology high school. But last week, Chicago Board of Education officials announced they intend to restart the school in 2016 under a different model – an arts magnet.

“CPS plans are plans that closed 49 schools one of the largest school closing in the history of Chicago Public School District,” according to hunger striker Anna Jones. “We don’t want any more plans that will close 49 schools and sabotage thousands of kids’ education. We put our community input in, the parents have spoken the children have spoken, and we need plans that work for our children.”

The now 15 hunger strikers are holding nightly vigils outside President Obama’s Chicago home. Jones says that they will continue until they get what their community needs, an academic program crafted with input from students, educators and community stakeholders.

Students near the front line of the armed conflict in eastern Ukraine face a different set of academic challenges. A ceasefire that began September 1st to coincide with the beginning of the school term appears to be holding, but many civilians are skeptical that it will deliver a return to some semblance of their normal life. Filip Warwick reports.

Independent experts with the Inter-American Commission on Human Rights blew a giant hole in the official version of what happened to 43 students abducted nearly a year ago by police in Iguala – essentially reopening a case the Mexican investigators had worked hard to close. Shannon Young reports.