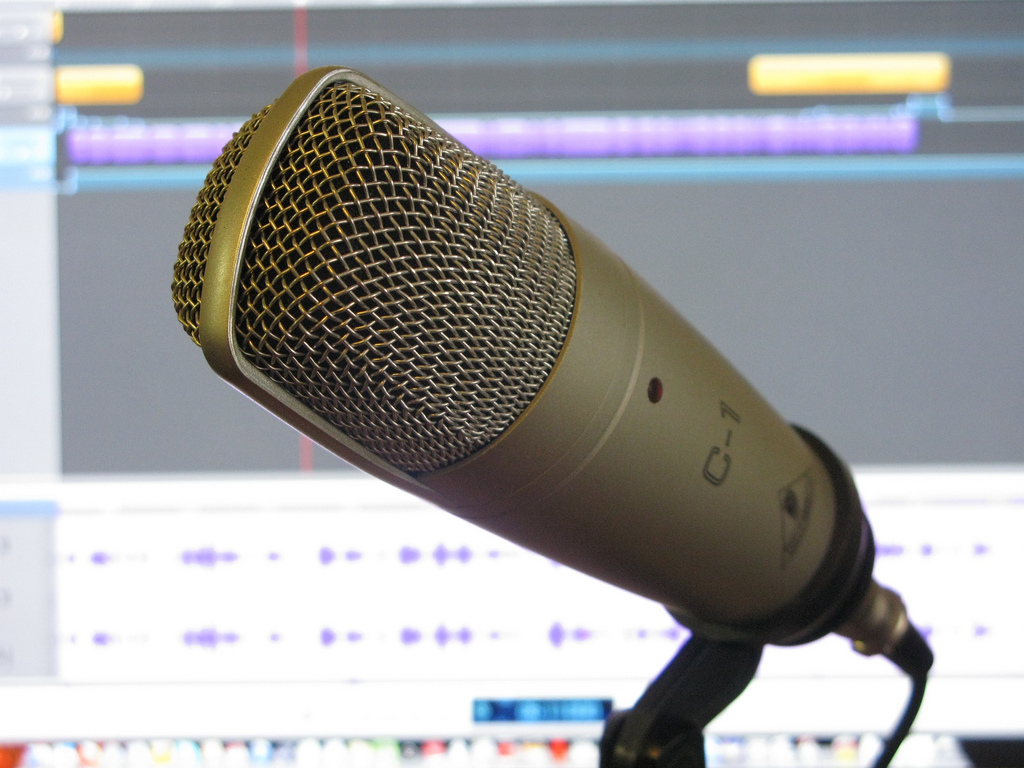 The situation in the Arabian peninsular country of Yemen deteriorated rapidly over the course of the week. Yemeni president Abd Rabbo Mansour Hadi fled the country on Wednesday to the Saudi capital – Riyadh. Later that night, the Saudi air force began bombing raids which have effectively shut down Yemen’s two main airports. The U.S. – which withdrew troops and drones from Yemen as the security situation spiraled  – has agreed to provide logistical and intelligence support. After the first night of bombing, Amnesty International said that dozens of civilians were among the dead – including six children under the age of 10 — and called for all “feasible precautions to spare civilians.” FSRN’s Nell Abram has more.

Pushing back for privacy via legislation and the courts

The USA PATRIOT Act expires in June and Congress will once again face a debate on privacy and bulk surveillance. Two members of Congress have reintroduced a bill to rein in the surveillance programs but the political environment for reform isn’t looking good. Still, privacy advocates hope a lawsuit from one of the world’s most popular websites will mark a new chapter in the fight for what is supposed to be a constitutionally-protected right. Anthony J. Rivera has the story from the U.S. Capitol.

The U.S. Supreme Court ruled Wednesday that pregnant women qualify for workplace protections, reviving a claim by a UPS worker that she faced discrimination when the company refused to place her on light-duty during her pregnancy. The case now goes back to the lower court for another look. The justices also ruled in an Alabama redistricting case, saying that drawing voting districts to dilute the power of black voters at the polls is unconstitutional. And the High Court heard arguments in a case that pits public health against private profit. FSRN’s Nell Abram has more.

Thousands of farmworkers are on strike in the Mexican agricultural hub of San Quintin. The protests erupted last week with farmworkers blocking a key highway of the Baja California peninsula to call for better working conditions at a group of agribusiness operations that supply the U.S. market. Grower offers of a small pay raise have not been enough to convince farmworkers to end the strike. Shannon Young reports.

Farmworkers have also been busy organizing for better labor conditions in the U.S. At a rally in St. Petersburg, Florida a coalition of student groups and farmworkers unveiled a nationwide boycott against Wendy’s restaurants beginning on several college campuses and in nearby communities across the country.  The Student/Farmworker Alliance wants Wendy’s to join the Fair Food Program, spearheaded by the Coalition of Immokalee Workers. Under the program, grocery stores and restaurant chains agree to buy only from farms that guarantee a set of workplace conditions, including the right to complain without retaliation; protection from pesticide exposure and from sexual harassment; and the elimination of slavery. They also agree to pay a penny per pound fair trade premium. Gerardo Reyes is with the Coalition of Immokalee Workers.

“What we’re asking them to do is to condition their purchasing to the application of the rights under the Fair Food Program and to pay the penny a pound. Their response is to basically step back from Florida and try to concentrate their buying on Mexico and in other places where there is no program, where there is no regulation, where there is no rights for workers. They’re looking for a way out and basically what they are choosing to do, to not participate in this, is to go to places where workers are even more exploited in light of a proven solution for these abuses.”

The penny-per-pound clause translates to a de-facto raise for fieldworkers whose wages depend on the weight of produce picked on a given day. Of the five largest fast-food chains in the U.S., Wendy’s is the only one still refusing to sign-on to the Fair Food Campaign.

(View a  video filmed at the St. Petersburg rally of the Gerardo Reyes interview here.)

Members of an indigenous community located in the path of a major development project in Chiapas, Mexico say hundreds of police and armed civilians violently chased them off land where the government wants to develop an eco-tourism resort. Tim Russo reports from San Cristóbal de las Casas.

As many as 17 thousand textile workers in Swaziland face losing their jobs after the Us removed the country’s from a U.S. free trade agreement at the start of the year. Factories that produce clothing for the U.S. market are closing,  because they now have to pay costly trade tariffs. Swaziland was removed from the African Growth Opportunities act – AGOA – for consistently failing to meet standards on  human rights and freedom of expression. From Manzini, FSRN’s Sam Cowie reports.