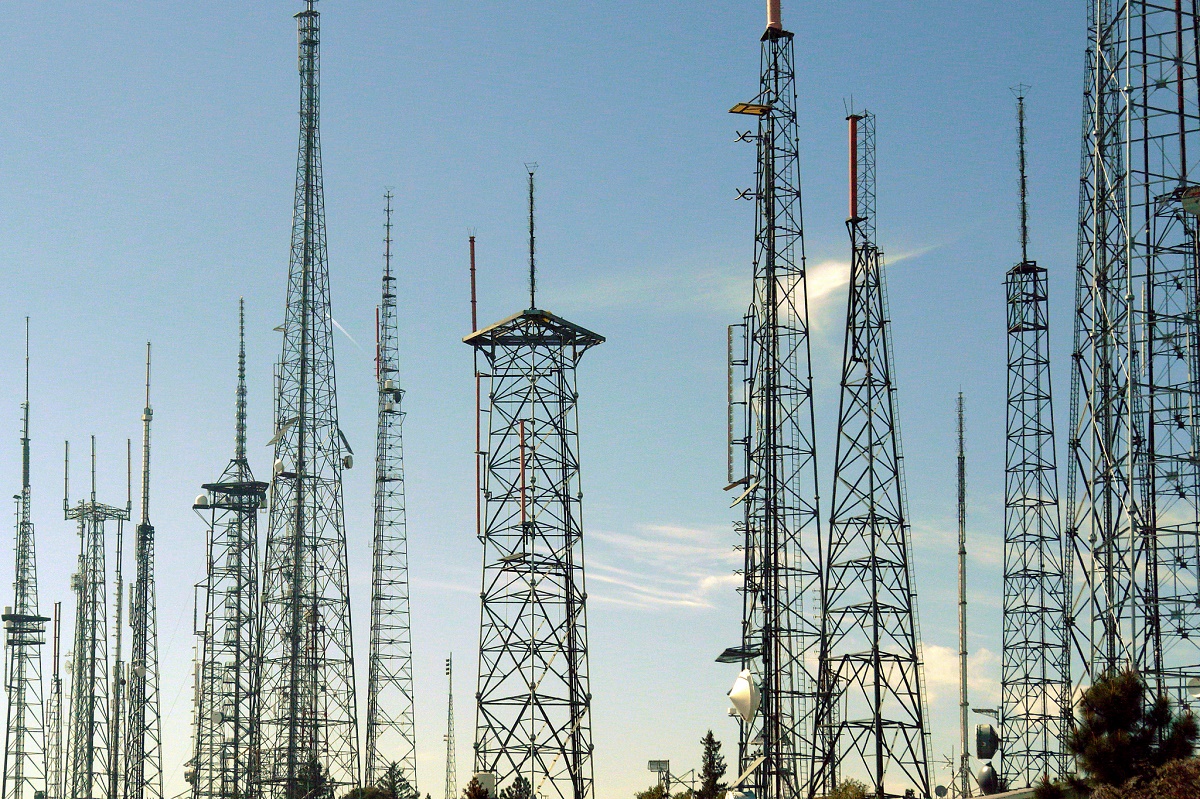 Prayer vigils and moments of silence were held across the country after a gunman killed nine people at an historic Black church in Charleston, South Carolina Wednesday night. FSRN’s Nell Abram has more.

While much attention focused on the attack in South Carolina, Thursday was business as usual on Capitol Hill. Lawmakers in the U.S. House passed a controversial fast-track trade approval bill, after the measure was killed in a hard-fought battle last week. Because of the process employed to resurrect the Trade Promotion Authority, the bill must now go back to the Senate – where it faces a filibuster.

Meanwhile in the Senate chamber, legislators passed a more than $600 billion dollar defense policy bill for 2016. Known as the National Defense Authorization Act, or NDAA, the legislation touches on everything from prisoner torture to pay for troops. But while this year’s defense authorization bill breezed through the Senate by a veto-proof margin, its companion appropriations bill did not. Jani Actman reports from Washington, D.C.

Activists in Seattle hit the water early Monday morning to slow the movements of a Shell-contracted drilling rig headed for Arctic waters. The rig left the Port of Seattle at about 6 a.m., but the so-called kayaktivists, alerted ahead of time about the rig movement, were waiting. Among them was Greenpeace USA’s Arctic Campaign Organizer Kurtis Dengler, who estimated around 100 boats took part in the action.

“There were a lot of kayaks in the water,” he told FSRN. “There was at least one canoe family, a Native American canoe family from the Lummi tribe here in Washington state. I heard there was a sailboat with a ‘Shell No’ flag. A pretty diverse picture out there.”

Dengler was one of 13 kayaktivsts arrested Monday morning. He says that while it was energizing the see the rapid response from Seattle residents, the movement of the rig towards the Arctic is ominous.

“I could say we have a lot of mixed emotions here,” he commented shortly after his release. “In some ways, it’s really chilling to see that rig leave and know what that represents. But at the same time, it’s really inspiring moment to see everybody willing to put themselves on the line and stand between Shell and the Arctic.”

The Polar Pioneer drilling rig had been docked in Seattle since May. Its departure from port comes just after Shell Oil acquired two more permits as part of its push to drill in Arctic waters. The permits authorize the company to discharge wastewater from the Polar Pioneer and another contracted rig, the Noble Discoverer, into Alaska’s Chukchi Sea. Industry-watchers say Shell could begin drilling in the Arctic in a matter of weeks.

Haitians and Haitian-Dominicans face threat of mass deportation from DR

Hundreds of thousands of Haitians and Dominicans of Haitian ancestry are facing the possibility of mass deportation from the Dominican Republic. The threat stems from a 2013 Dominican court ruling that allows authorities to strip citizenship from people born on Dominican soil if they do not have at least one Dominican parent. The ruling is retroactive to 1929 and overwhelmingly affects people born to Haitian parents. As the Dominican government prepares to carry out the deportations, Dominicans in the U.S. are pushing back against the policy. Linda Perry reports form New York City.

Palestinians reject the findings of an Israeli probe into the last Israeli war on Gaza. The findings, released just ahead of a forthcoming UN report on Israel’s 2014 Operation Protective Edge against Hamas in Gaza, call Israeli army actions both “lawful and legitimate,” despite the fact that more than 2,000 Palestinians, a majority of them civilians, were killed during Israeli air strikes and ground attacks. FSRN’s Rami Almeghari has more.

In India, food giant Nestle has withdrawn its popular noodle brand “Maggi” after tests revealed they contain monosodium glutamate (MSG) and lead. The noodles have become a menu staple in India for decades, especially among children. The recall is India’s biggest packaged food controversy since 2006 when pesticides were found in popular carbonated drinks like Coca Cola. Jasvinder Sehgal reports.

The first-ever European Games kicked off this month at a $95 million opening ceremony paid for by its host, energy-rich Azerbaijan. The former Soviet republic won the right to host the international event following closed-door balloting by European Olympic Committees. Azerbaijan is getting a lot of publicity for the billions spent, but not just for its extravagant Olympic party: the games shine a light on the country’s human rights record and efforts to silence dissent and lock up political opponents. FSRN’s Jacob Resneck reports from the Azerbaijani capital Baku.