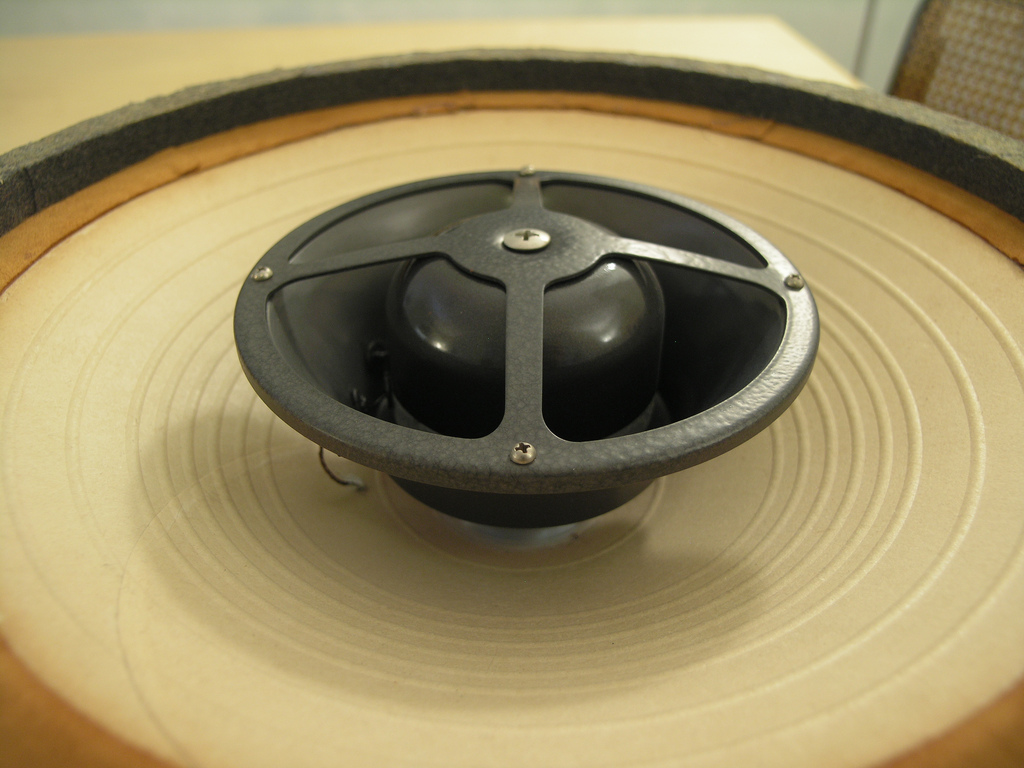 Section 215 of the U.S. Patriot Act – which allowed NSA surveillance programs  including the bulk collection of Americans’ phone records – expired on Monday, June 1st. Weeks earlier the U.S. House passed a so-called reform measure to replace it called the USA Freedom Act. After much wrangling, the Senate finally approved the bill Tuesday and before the day was out President Barack Obama signed the measure into law.

While the USA Freedom Act does make some changes to the NSA’s power to collect and retain telephone metadata, it does nothing to change other orders and laws that permit even broader surveillance measures. FSRN’s Nell Abram discusses the new law with Kurt Weibe, a retired National Security Agency whistleblower who worked at the agency for more than 30 years.

In France this week, police dismantled two ad hoc migrant refugee camps, one in the northern port town of Calais and the other in central Paris. After issuing a 48-hour warning that the camp —  known as Koubri, or the Bridge — would be soon dismantled, police descended in the early morning. French authorities cited the possibility of epidemic as the reason for evicting the residents and demolishing the camp. A Paris police spokesperson said they took all of the 380 migrants by bus to shelters in and around Paris. But as Raphaël Krafft reports, many of them remain in the streets and the fate of still others remains unknown.

The United Nations released a report Monday on the ongoing conflict in eastern Ukraine, saying almost 6,500 people have died just since mid-April and nearly 16,000 have been injured during the same period. The UN report documents serious human rights abuses by both pro-Russian separatists and Ukrainian forces including arbitrary and illegal detentions, torture and human trafficking.

Separatists currently control parts of the region also known as the Donetsk People’s Republic; a self-proclaimed state not recognized by the international community. But despite a ceasefire accord known as the Minsk protocol signed in February, fighting continues in various front line hot spots. Five million people live in the conflict zone, and FSRN’s Filip Warwick traveled through the region to see how civilians there are faring.

Corruption scandals in Guatemala are fueling ongoing public protests across the country. Dozens of officials have been arrested and a slew of high-ranking politicians, including the country’s vice-president, have resigned in recent weeks. Many power brokers in Guatemala’s government – including President Otto Molina – built their careers in the military special forces during the country’s 36-year-long civil war. Now, the wave of scandals has sparked a popular movement with people in the streets calling for everything from the president’s resignation to deep systemic change. For more on the situation, FSRN’s Shannon Young spoke with Central America-based independent journalist, Sandra Cuffe.

India’s cabinet is considering amending the country’s child labor law to allow children younger than fourteen to work in their family businesses and farms after school hours and during holidays. To take effect, the amendments must be approved by the Indian Parliament. UNICEF estimates that India has the highest number of child workers in the world where more than 12 million children work, many of them in hazardous occupations where hours are long and pay is minimal. Jasvinder Sehgal visits a rural household in the western state of Rajasthan where 10 percent of the workers are minors.