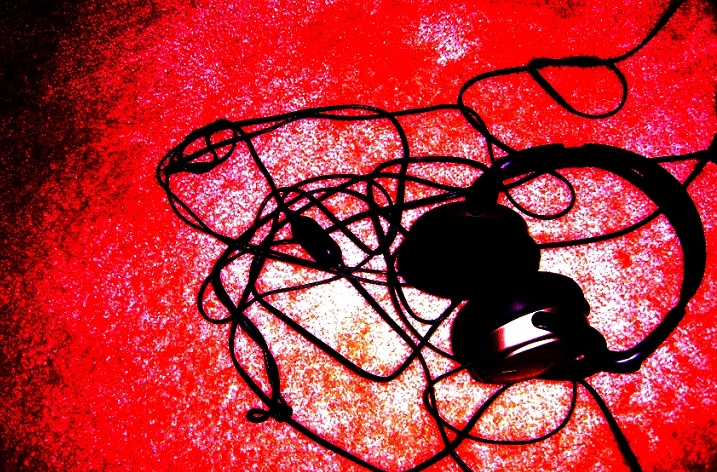 Greek police dismantled one of the most emblematic refugee camps in Europe, evicting at least 8000 people from the makeshift settlement near the village of Idomeni. The camp sprung up months ago when Macedonia shut its border, effectively sealing a key Balkan migration route. As police finalized the camp’s evacuation Thursday, ships in the Mediterranean Sea picked up more than 4,000 would-be migrants bound for Italy – marking a new record for a single day of sea rescues. Warmer weather and calmer seas this week drew as many as 10,000 people to board the overcrowded, often rickety vessels launching from Libyan shores in recent days. In one incident Thursday, as rescue vessels approached a massively overloaded boat, the ship — carrying as many as 650 people capsized — 100 of them are reportedly missing and among the nearly 1500 people presumed dead so far this year.  FSRN’s Shannon Young spoke with Katy Athersuch, Doctors Without Borders (MSF) Emergency Communication Manager in Greece, who is currently in Idomeni.

At the same time these dramatic rescues at sea and mass evictions on land were happening this week, thousands of officials and representatives from non-governmental organizations gathered in Istanbul for the first-ever World Humanitarian Summit. One notable absence from the conference was Doctors Without Borders, an organization whose hospitals have been bombed from Afghanistan to Yemen and a main provider of services in refugee camps like Idomeni. FSRN reporter Filip Warwick did attend the summit and filed this report from Istanbul.

The first international meeting on how to implement the landmark Paris agreement on climate change wrapped up in Germany this week, with wealthy and less developed countries still at odds over who will bear the burden of weaning national economies off of fossil fuels. Last November, 195 nations vowed to hold average global warming to well under 3.6 degrees Fahrenheit or more. This comes as record temperatures are being recorded for 2016. FSRN’s Jacob Resneck reports.

Wetlands specialists say it’s still unclear how the nearly 90,000 gallons of oil spilled earlier this month in the Gulf of Mexico has affected the marine environment and wildlife. The leak from the Shell Oil deep water pipeline came as government officials are holding a series of public meetings on new offshore leases. FSRNs Sean Kinane has more.

Late last week, the NAACP filed a federal class action lawsuit last week on behalf of residents of Flint, Michigan affected by lead contaminated water. While national attention has focused on the Flint crisis since late last year, another environmental disaster — this one in Los Angeles — has been unfolding for much longer: nine decades, in fact.

For years, a battery recycling plant most recently managed by Exide Technologies has leached lead and other carcinogens into the soil, air and water in surrounding residential neighborhoods. Larry Buhl has more from Los Angeles.

After more than two months of regular demonstrations across France, opposition to a new French labor law has intensified. Strikes and blockades at petroleum refineries began last week; this week they spread to nuclear plants. The new wave of protests began after President François Hollande made a constitutional end-run around Parliament and enacted the labor reform by decree. Tens of thousands took the streets of Paris again this week. Raphaël Krafft was there.

Three journalists were kidnapped this week in an area of Colombia disputed by right wing paramilitaries and rebels from the National Liberation Army – or ELN. Their disappearance is calling into question prospects for peace talks between the ELN and the Colombian government.

The talks would come as three-years of negotiations with the larger and older rebel army, the Revolutionary Armed Forces of Colombia – or FARC – near conclusion. Both sides say they expect to sign a peace deal in the next few months to end the hemisphere’s longest-running armed conflict.

But violence still rages in some of the country’s major cities, including Cali and the nearby port city of Buenaventura where Andalusia Knoll reports, Afro-Colombian women’s organizations are taking action to combat the frightening murder rates in their communities.