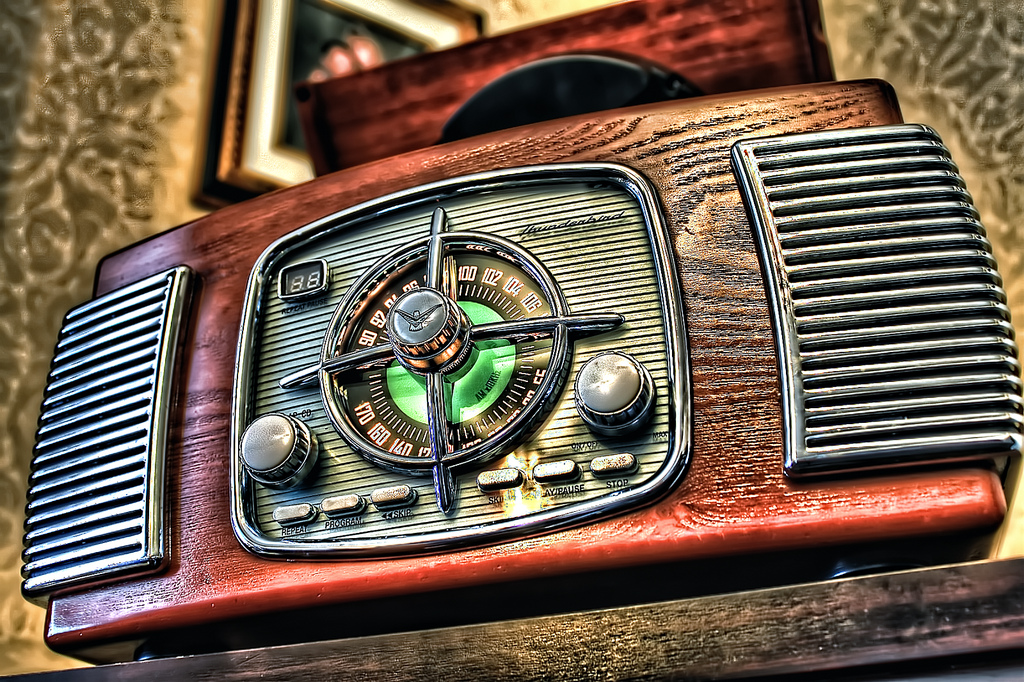 Egypt continues its crackdown on free expression and adversarial journalism. More than two dozen people face trial this weekend for demonstrating without authorization. The defendants were arrested late last week while protesting a new law which curbs public displays of dissent.

This comes amid an international outcry against prison sentences handed down Monday against three journalists from the Al Jazeera network. The three were sentenced to between 7 and 10 years in prison on charges they conspired with the Muslim Brotherhood to produce false news reports of political unrest in the country. According to the Committee to Protect Journalists, Egypt currently holds 14 journalists in its jails.

Despite the controversy, the United States government has decided to renew military aid to Egypt. US State Department spokesperson Marie Harf:

“Look, Egypt remains an important strategic partner. We share a number of transnational threats, whether you look at terrorism, whether you look at weapons proliferation. It’s a key player in the region, quite frankly, for a whole host of reasons – again, whether it’s fighting the counter-terrorism threat in Sinai, whether it’s maintaining the peace treaty with Israel. We have a number of shared interests, so we believe it’s important to maintain a relationship with Egypt.”

Egypt has historically been a top recipient of US military aid, second only to Israel.

For more on the developments in Egypt, FSRN’s Nell Abram spoke with Sherief Gaber, a member of the Mosireen Independent Media Collective in Cairo, and an urban planner focusing on housing rights and social justice issues.

The US Supreme Court handed down a unanimous ruling Wednesday that requires police to get a warrant before they can search the contents of an arrestee’s cell phone. Many digital and privacy rights advocates had been closely watching the case given its implications for Fourth Amendment protections in the digital age. For more on the ruling, I spoke with Trevor Timm, Executive Director of the Freedom of the Press Foundation and legal analyst specializing in free speech and government transparency issues.

Over one hundred migrants detained in Ontario, Canada are boycotting their chance for release by refusing to participate in the process of administrative review of their cases. Migrant detainees involved in the boycott include undocumented people, refugee claimants and those whose legal status has been revoked. Erin Hudson reports from Toronto.

The city of Detroit is cutting off water services to thousands of residents who are overdue on their bills. The move is just one of several austerity measures implemented in Detroit since an emergency manager took over the bankrupt city last year. An uproar over the issue has spread beyond Detroit, and some advocates say the shut-offs constitute a violation of human rights. Carla Green has more.

Don’t miss the photo essay that accompanies this report.

In Chile, students and teachers are protesting the education reforms introduced by President Michelle Bachelet. The students, who have been mobilizing for improved schools since 2006, say that Bachelet’s proposals don’t address the fundamental problems plaguing the country’s schools and that she hasn’t allowed adequate public participation in the bill-writing process. From Santiago, Chile, Eilís O’Neill reports.

The World Cup continues in Brazil, but for 5000 homeless workers in São Paulo, there is a different reason to celebrate. Since May, the workers have occupied a space of land less than three miles from the newly built Itaquerão (Ita-ke- rao) stadium. Recently, the local government and the landowner reached an agreement allowing the land to be converted into public housing units. From São Paulo, Sam Cowie reports.

See a collection of photographs taken at The People’s Cup tent city and during a takeover of an abandoned building in Sao Paulo.