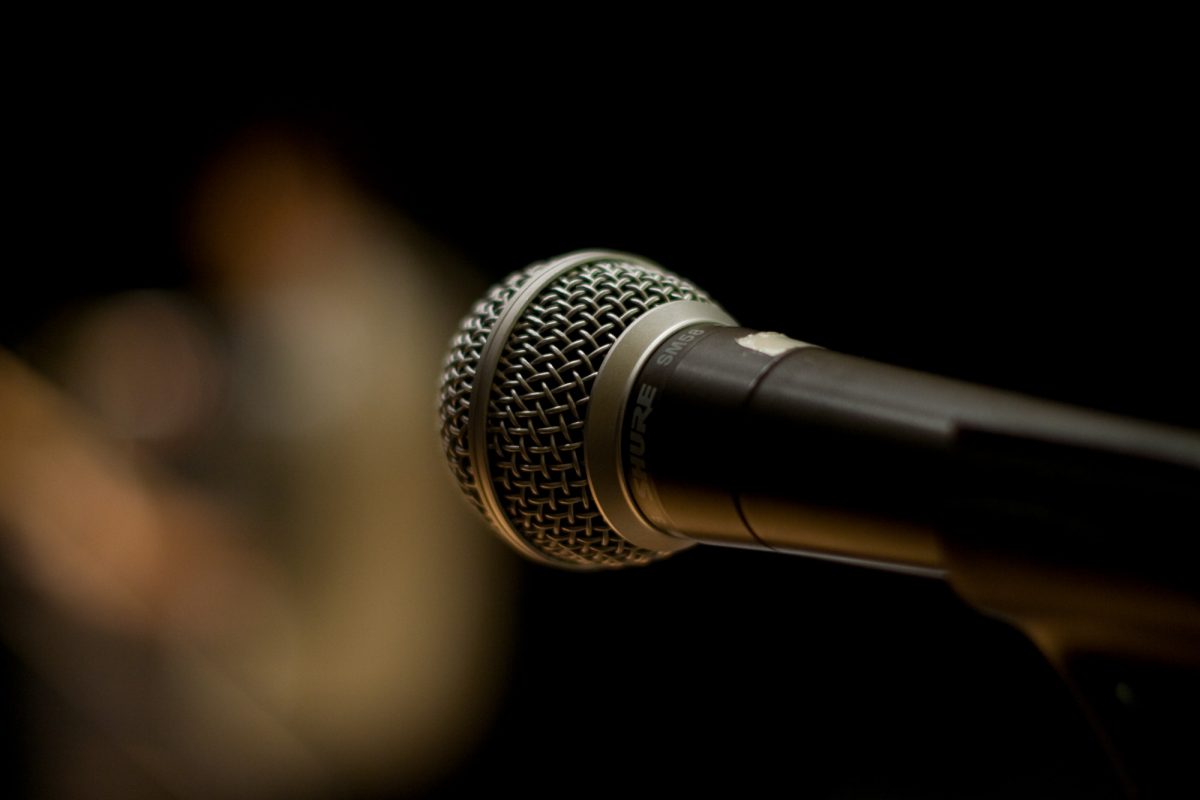 Hundreds of U.S. military veterans are beginning to arrive at the Oceti Sakowin encampment near the Standing Rock Sioux reservation. They plan to act as human shields for thousands of indigenous, environmental and land rights activists who have flocked to the North Dakota camp from around the United States to stand in the way of construction of the Dakota Access pipeline, which is slated to cross the Missouri River near the reservation. FSRN’s Nell Abram has more.

The public statement followed a letter delivered on Black Friday, the day after thousands of tribal members and their supporters gathered for a Thanksgiving feast. Molly Stentz reports from North Dakota.

The Dakota Access pipeline is but one such project facing opposition in North America. This week, Canada’s PM Justin Trudeau gave the go ahead for two massive pipelines, despite widespread opposition to the expansion of tar sands infrastructure in the country. FSRN’s Nell Abram spoke with Grand Chief Stewart Phillip of the Union of BC Indian Chiefs.

Wisconsin Recount underway, Michigan and Pennsylvania still up in the air

Election officials in Wisconsin kicked off a statewide recount of ballots cast in the presidential election Thursday. The recount was triggered by a petition from Green Party candidate Jill Stein. FSRN”s Nell Abram has more.

Service workers across U.S. go on strike in support of raising minimum wage

Many election post-mortems point to a strong turnout by poor white voters. But low-wage workers across the country weren’t feeling buoyed when they walked out of work Tuesday as part of a Nationwide Fight for $15 Day of Disruption. McDonald’s and other fast-food workers from coast-to-coast joined protests at about 20 airports including a walk-out by baggage handlers and cabin cleaners at Chicago O’Hare International Airport, hospital workers in Pittsburgh and Uber drivers in two dozen cities. FSRN’s Sean Kinane reports.

In Los Angeles, three police officers who shot and killed an unarmed homeless man on Skid Row last year will not face charges related to his death. According to a memo from the LA County District Attorney’s office, body-cam video shows officers acted in self-defense after Charly Keunang, known as Africa, put his hand on an officer’s gun during a struggle. However,reporters who have viewed the video disagree, and police officials have not publicly released the the footage.

The news comes just days after Charlotte-Mecklenburg District Attorney R. Andrew Murray announced that the officer responsible for the shooting death of Keith Lamont Scott will not face charges related to his killing. FSRN’s Nell Abram has more.

Colombia’s Congress has ratified a modified version of a peace deal between the government and the FARC rebels. The move came after the original peace accord, which earned the country’s president this year’s Nobel Peace Prize, was narrowly rejected in a national referendum. Negotiators made adjustments to the accord and congress overwhelmingly approved it this week to bring the hemisphere’s longest-running armed conflict to an end.

Meanwhile, a different chapter from the conflict which has been winding through U.S. courts for nearly a decade advanced significantly this week. Colombian plaintiffs argue the Chiquita banana company knowingly aided and abetted members of the country’s AUC paramilitary organization. The armed group is designated as a terrorist organization by the U.S. government. Its death squads committed some of the most notorious massacres in recent Colombian history. Plaintiffs in the class action suit say the fruit company paid at least $1.6 million dollars to the paramilitaries and allowed them to ship drugs and weapons on Chiquita boats through company-operated ports. The corporation petitioned to have the class action lawsuit moved to Colombia, a motion a federal judge in Florida denied Tuesday. FSRN’s Shannon Young spoke with Marissa Vahlsing, staff attorney with Earth Rights International, one of the organizations representing the plaintiffs in the case.

Cuba is holding nine days of mourning over the death of Cuban Revolutionary leader Fidel Castro, who passed away on the 25th of November at the age of 90. A global symbol of revolutionary socialism, he survived eleven U.S. presidential administrations and hundreds of assassination attempts. Perspectives on Castro and the Cuban Revolution vary around the globe. Proponents point to vast improvements in the nation’s education and medical systems, detractors cite practices like widespread censorship, labor camps for gay men and firing squad executions of political opponents. Others view Castro’s rule in the sum total of its complexities. But in Havana this week – the spirit among those in the streets was unanimous. FSRN’s Andalusia Knoll was there.