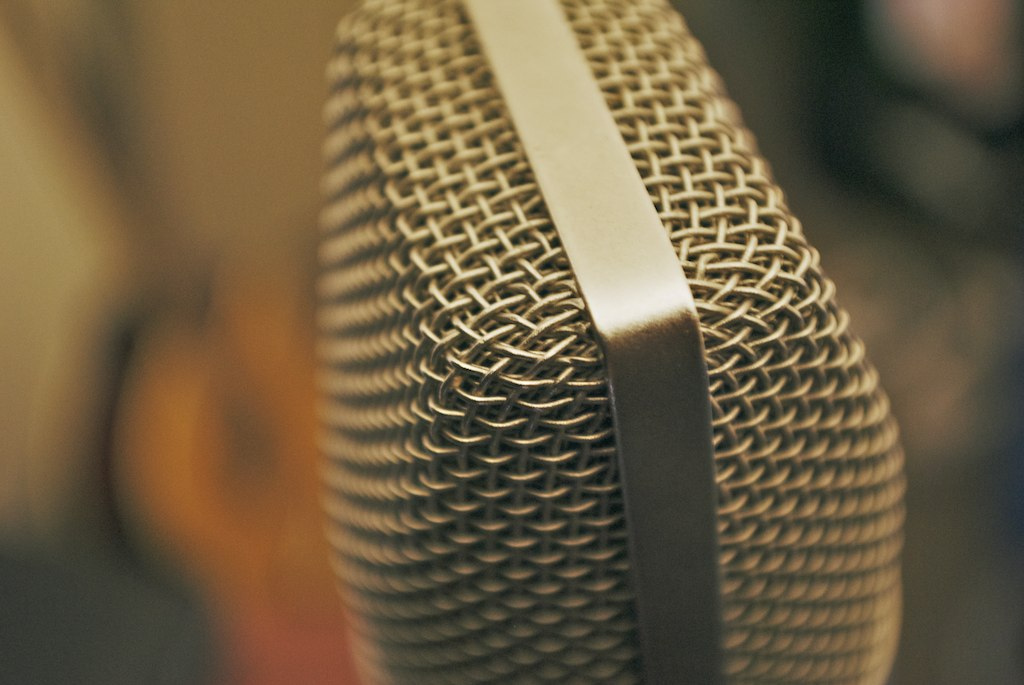 A U.S.-led military offensive against the militant group that calls itself the Islamic State expanded airstrikes into Syria this week, targeting the group’s command centers and oil-refineries in the country’s east. Reports of the number dead are impossible to verify, but they all include a significant percentage of women and children. Refugees continue to flee the region, reporting that the AIRSTRIKE campaign is unpopular with many civilians in a country that has been wracked by civil war for three years. The Islamist militants, also known in the West as ISIS or ISIL, now control a broad area that spans the border between Syria and Iraq. FSRN’s Nell Abram talks with Nafeez Ahmed, Executive Director of the Institute for Policy Research & Development, and author of A User’s Guide to the Crisis of Civilization about the dynamics of the Islamic State and the U.S.-led military offensive against it.

New York City became a world stage for climate change discussions this week – not just at the United Nations, but also in the streets. Hundreds of thousands of people took part in the People’s Climate March on Sunday and Wall Street was the scene of a sit-in on Monday. The two days of activities in the streets preceded a one-day climate summit at the UN on Tuesday. From New York, Rebecca Myles brings us this round-up of the events.

For Jordan’s Trash Pickers, Work Isn’t What it Used to Be

Few professions are more grueling, dangerous and revealing than digging through trash. In its complete dependence on the refuse of others, it is a window, of sorts, into a country’s economic soul. In Jordan, regional turmoil and the influx of hundreds of thousands of refugees have strained an already depressed economy. For trash pickers, multiple factors magnify this stress, and they see and feel its accumulated impact in a unique way. From Amman, Elizabeth Whitman and Karl Morand file this report.

U.S. High Court convenes for Fall term – a look a the docket

The U.S. Supreme Court begins its next session on October 6. While no “blockbuster” cases like last session’s “Burwell vs. Hobby Lobby” are expected, decisions involving free speech, exercise of religion and the 14th Amendment are on the court’s docket. From Washington, D.C, FSRN’s Ashley Westerman looks at a few of the cases the High Court is set to hear.

With honey bees dying off from pesticides and diseases, Napa resident Rob Keller – is a man on a mission to save the honey bee. He has become a leading advocate for bees in his community. His approach involves methods of strengthening the genetics of local bee populations by breeding bees with the strongest DNA. And he’s committed to passing his vision on to the next generation through awareness and education: FSRN’s Karin Argoud brings us this profile.